Stars arrive and walk the red carpet at the Oscars 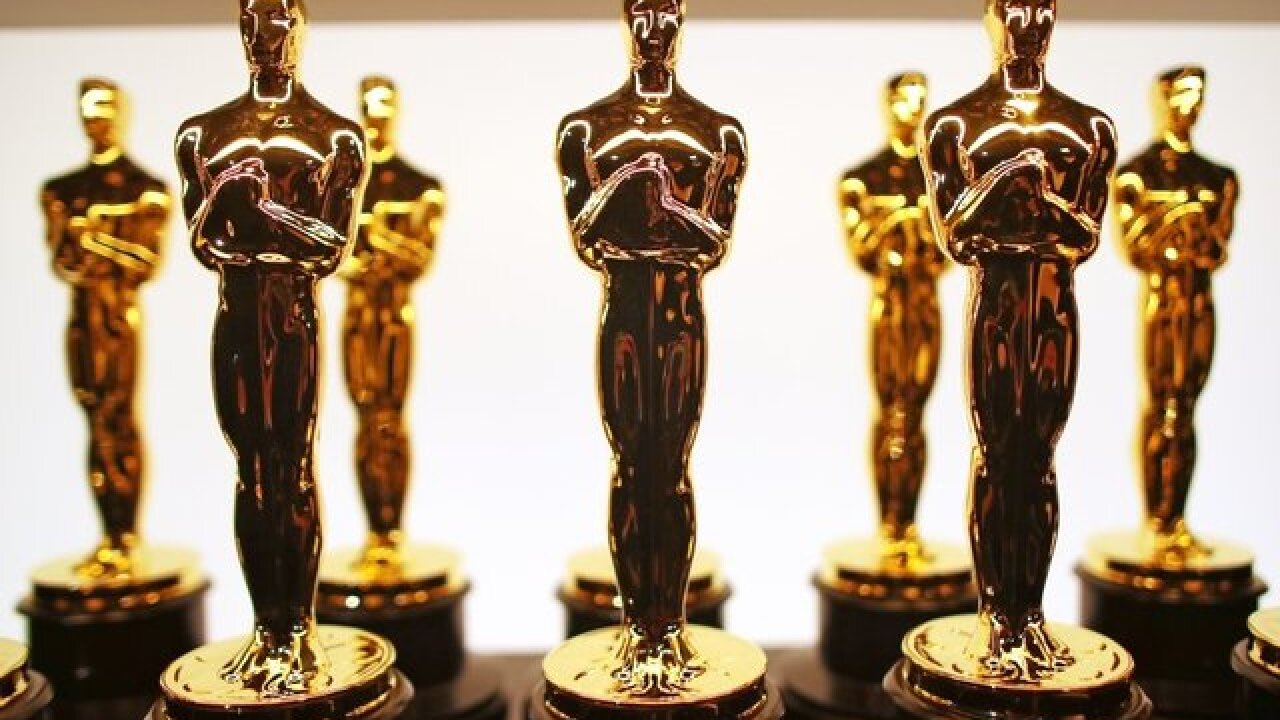 The 90th Academy Awards are taking place Sunday night and Channel 7 is your home for the Oscars.

Stars walked the red carpet outside of the Dolby Theatre where the awards are being held.

Who's going to win the Academy Award for best picture?

"The Shape of Water" and "Three Billboards Outside Ebbing, Missouri" -- two very different love stories of sorts -- are somewhat favored. But Jordan Peele's political thriller "Get Out," Greta Gerwig's coming-of-age film "Lady Bird," and the war drama "Dunkirk" are also seen as contenders.

Who's hosting the Oscars?

Jimmy Kimmel returns to the helm. No doubt he's prepped a few envelope jokes, along with a political zinger or two. Kimmel hosted last year when an envelope mix-up initially (and mistakenly) resulted in "La La Land" being named the best picture winner over "Moonlight" at the 89th Academy Awards.

Where to watch the Academy Awards

ABC will begin its live coverage of the red carpet at 6:30 p.m. EST, available on broadcast platforms and live-streaming on ABC.com or the ABC app.