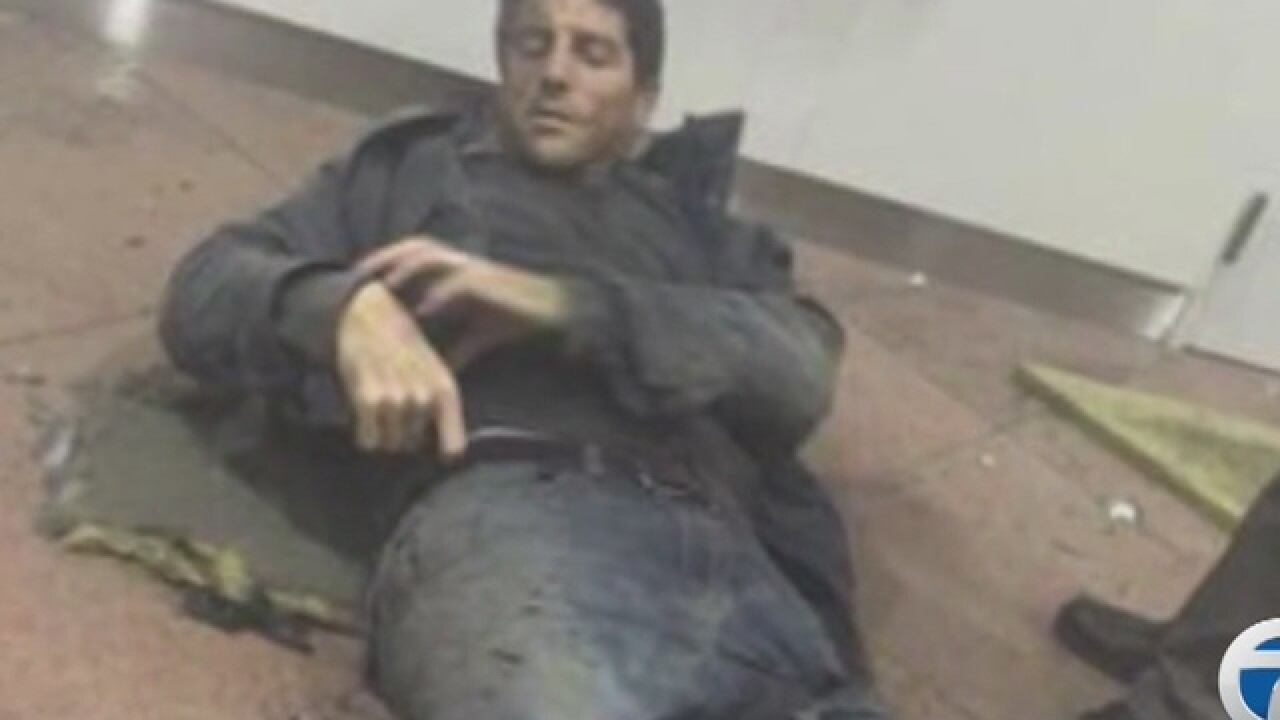 More than three months after the terrorist attacks in Belgium, one of the men who was injured is back home in Michigan with his family.

According to CBS News, Sebastien Bellin said goodbye to the University of Michigan hospital medical staff this week and returned home.

CBS News reports that Bellin has undergone six surgeries for the injuries he sustained in the March 22 attacks on the Brussels airport. A picture from the scene showed Bellin bleeding and injured on the floor.

Bellin is currently using a walker to get around, and CBS News said doctors say it will be another two or three months before he's able to walk without assistance.

Watch their report below.