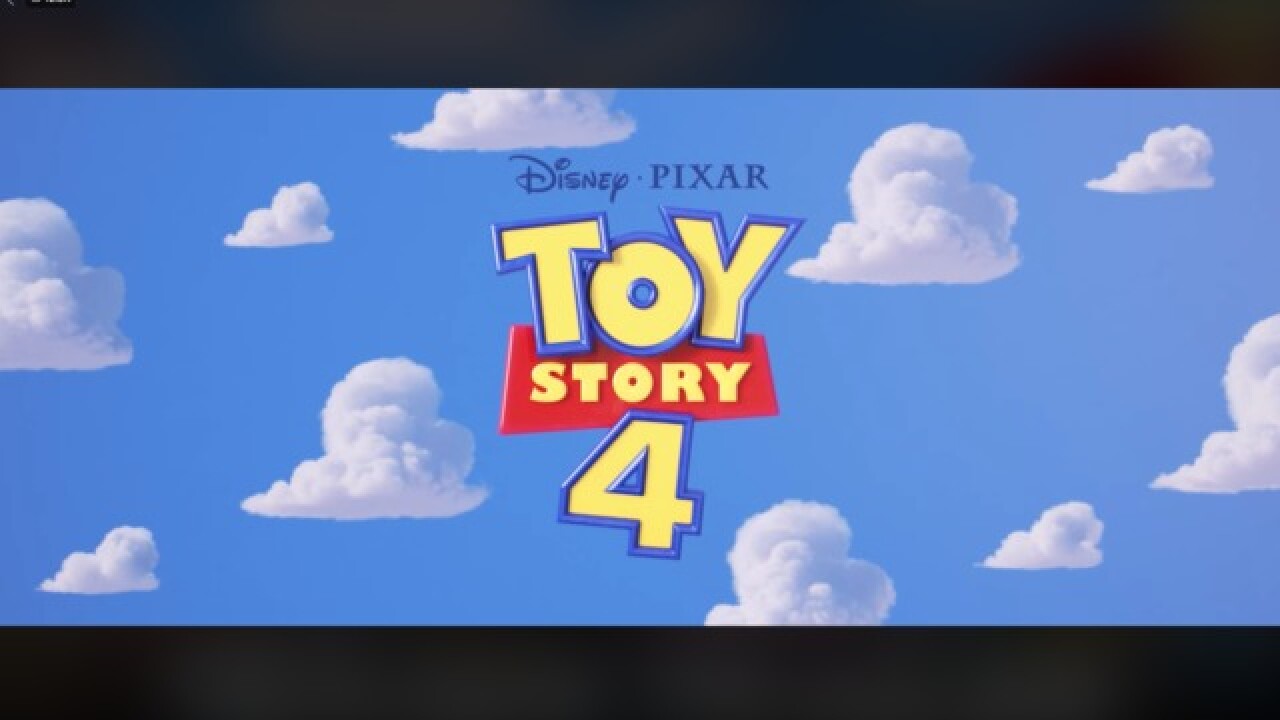 While not showing much, the trailer does confirm that the obvious main characters are returning, as well as a new character, made up of piping, a spork and more realizing he's not actually a toy.

Premiering in summer 2019, it's expected the film will not actually follow what happened after "Toy Story 3," where Andy left for college.

Instead, Disney Pixar President Jim Morris said it will be a separate story. From Disney Latino and transcribed via Collider, Morris said, "The third movie ended in a beautiful way and completed a trilogy. I think this movie is not part of this trilogy. It is a separate story, which in turn I do not know if will be continued. Never begin a project with that in mind."

According to Morris, the film will be more of a romantic comedy. It's also expected to focus on the search for Bo Peep.