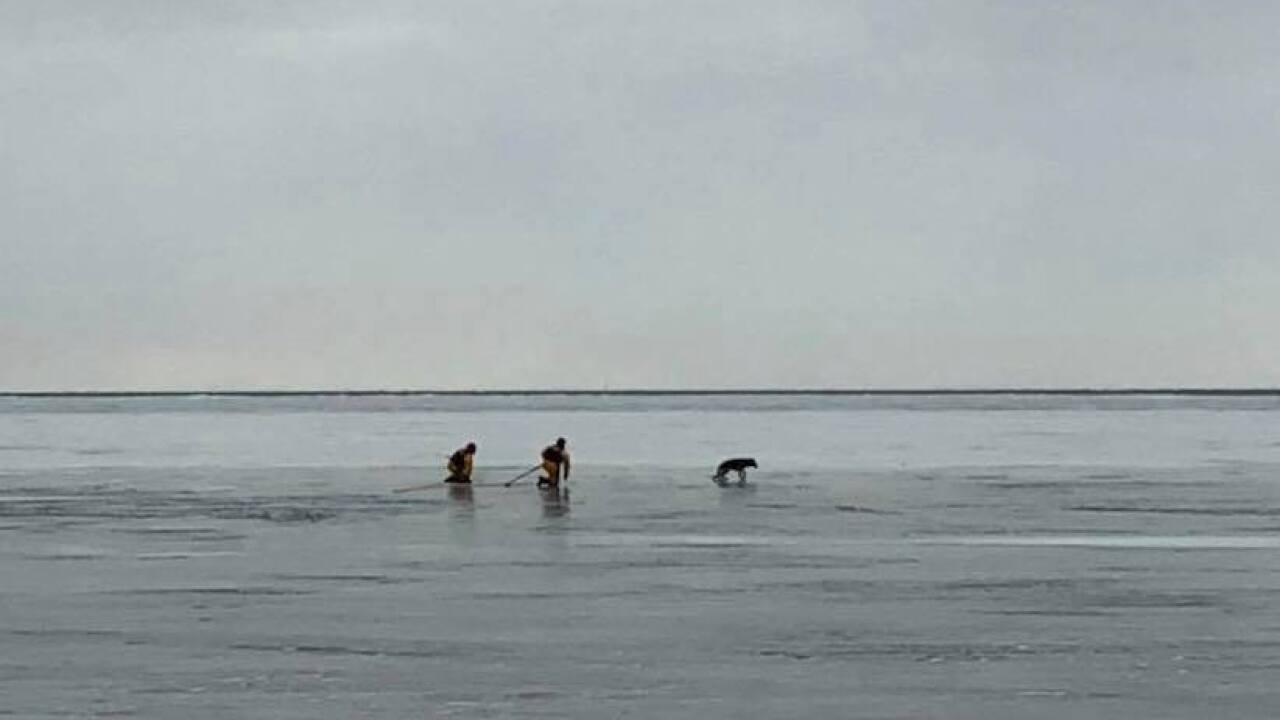 (WXYZ) — In June, the monthly water levels for Lakes Michigan, Huron and St. Clair hit record highs, according to the U.S. Army Corps of Engineers office in Detroit.

The highs are based on the organization's period record between 1918 and 2019.

"Lake Michigan-Huron's forecast monthly mean level for July is the same as the June level and we expect that the water level will begin to decline this month," said Deanna Apps, physical scientist with USACE - Detroit District. "However, record high water levels are forecast to continue on Lake Michigan-Huron through August. Lakes St. Clair and Erie likely reached their peak monthly mean level in June and will also decline this month. Lake Ontario has already begun its seasonal decline, having reached its peak monthly mean level in May. Lake Superior is forecast to continue its seasonal rise this month and reach a peak level in August."