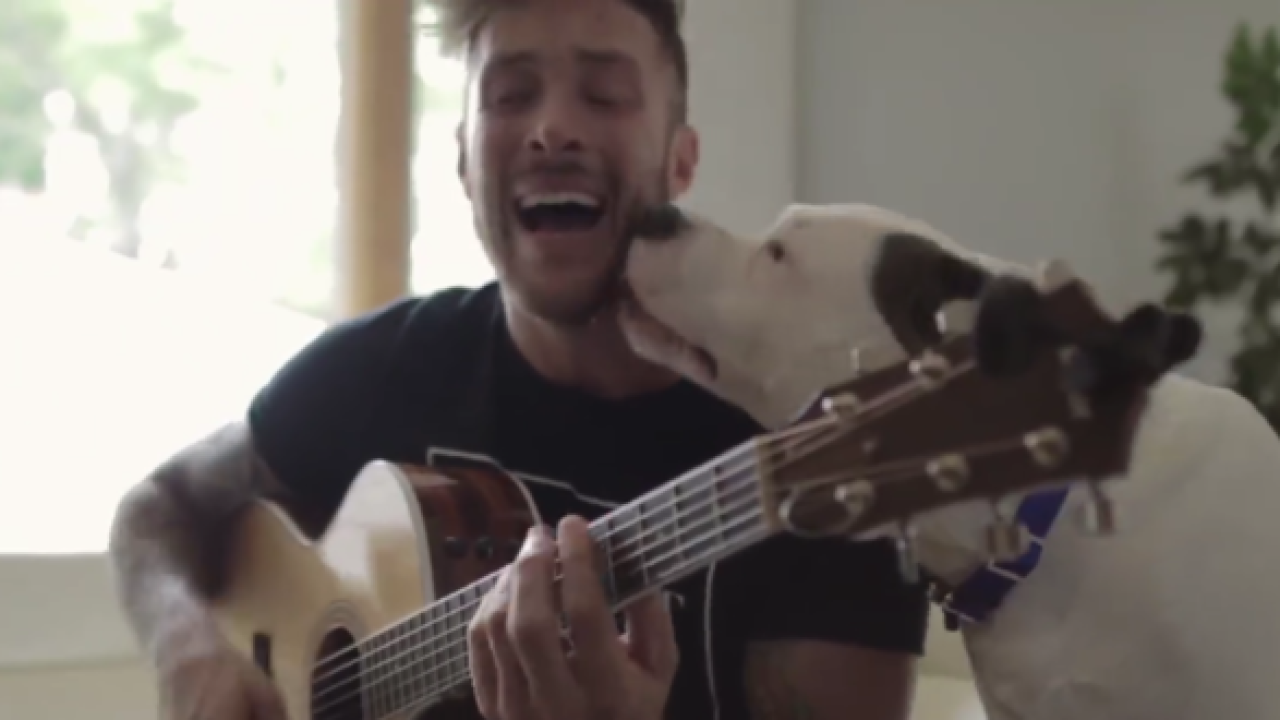 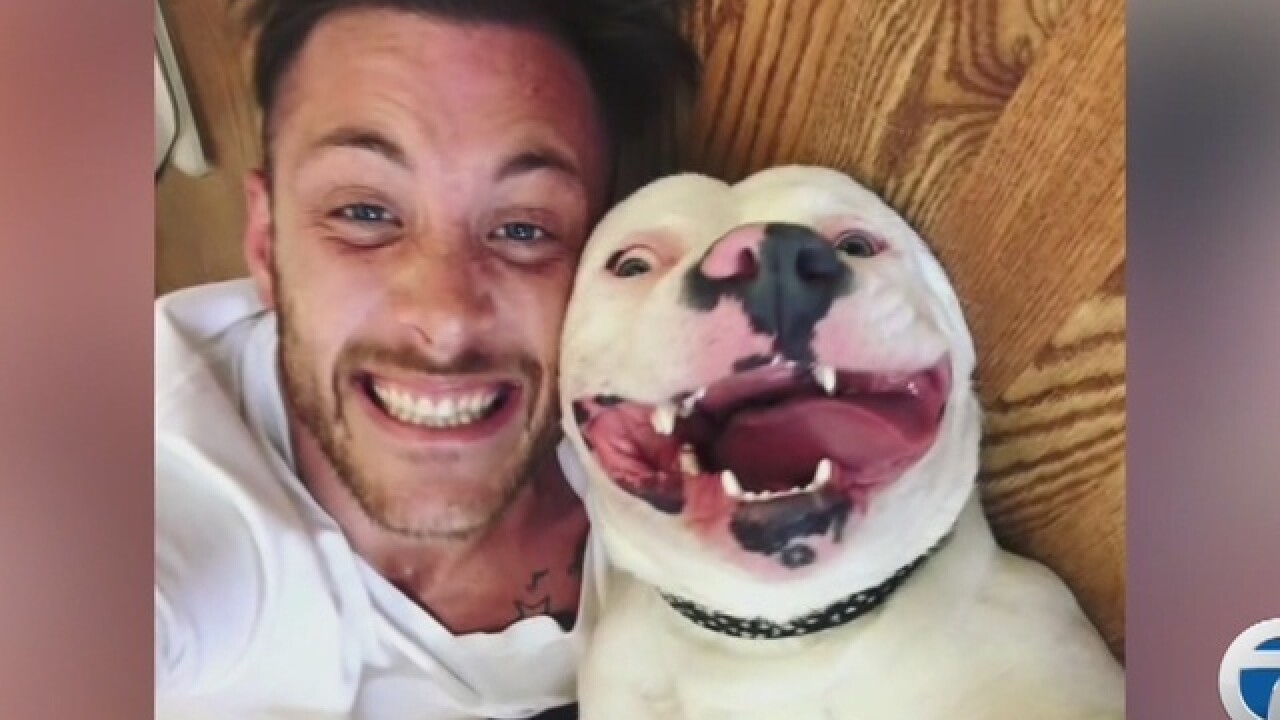 A change to an ordinance could impact dog owners in Waterford Township.

The Waterford Township Board of Trustees is looking at changing the ordinance that bans pit bulls. It would call for a veterinarian to determine the breed of the animal before a final decision is made.

Diggy's owner Dan Tillery was told he had to remove the dog from the township because it looked like a pit bull. However, a veterinarian later determined Diggy was an American bulldog.

The debate over whether the dog could stay created a commotion within the township.

We’ll keep you posted on what happens at tonight’s board meeting.