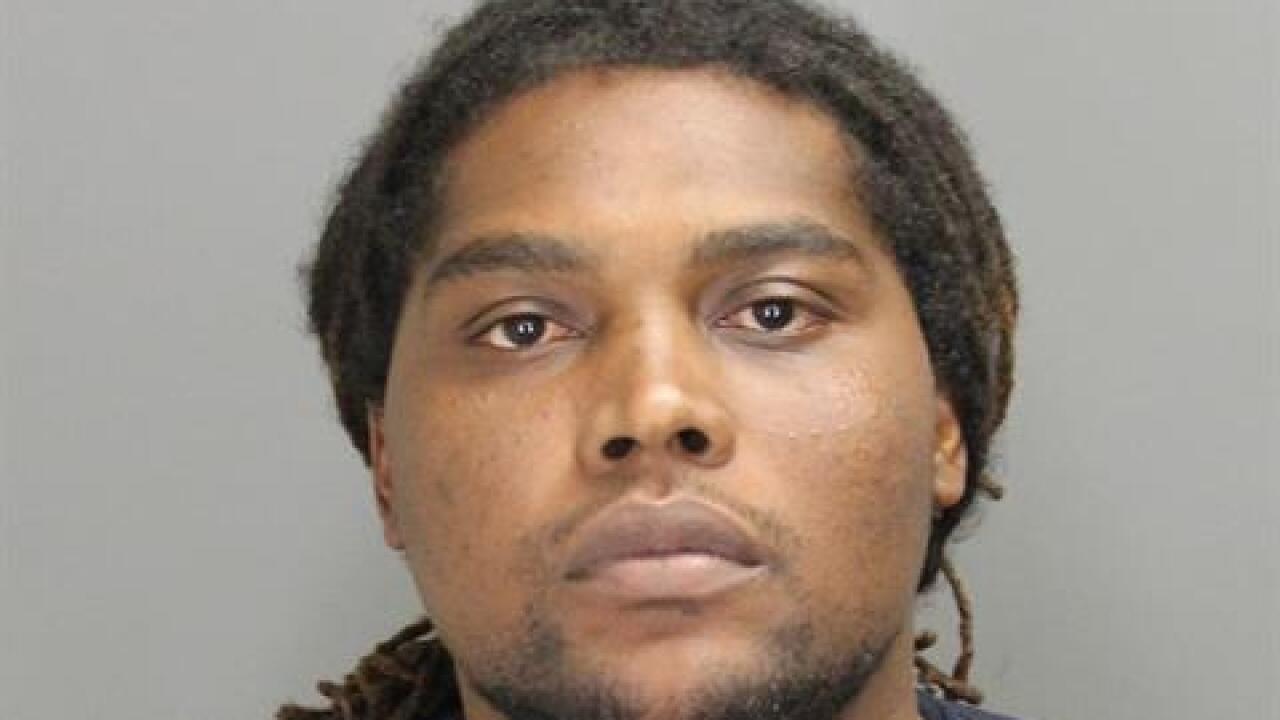 (WXYZ) — The man wanted in connection with a deadly house fire in Waterford Township was arrested in Pennsylvania.

Waterford Township police would not confirm their plans to bring Wilson back to Michigan.

On Aug. 27, witnesses reported seeing 35-year-old Adonis Drey Wilson at a home on North Lynn Street around 5 p.m. that evening and again around 10:30 p.m. that same night.

Police and fire crews responded to smoke coming from the house. Firefighters entered the home and put out the fire. While inside, they discovered a deceased woman in her 50's, police say.

Wilson is believed to be driving a rusty white 2007 Dodge Caravan with Michigan license plate: CCA 014, according to Waterford Township police.

Police have ruled the woman's death as a homicide. The Oakland County medical examiner is working to confirm the woman's identity.