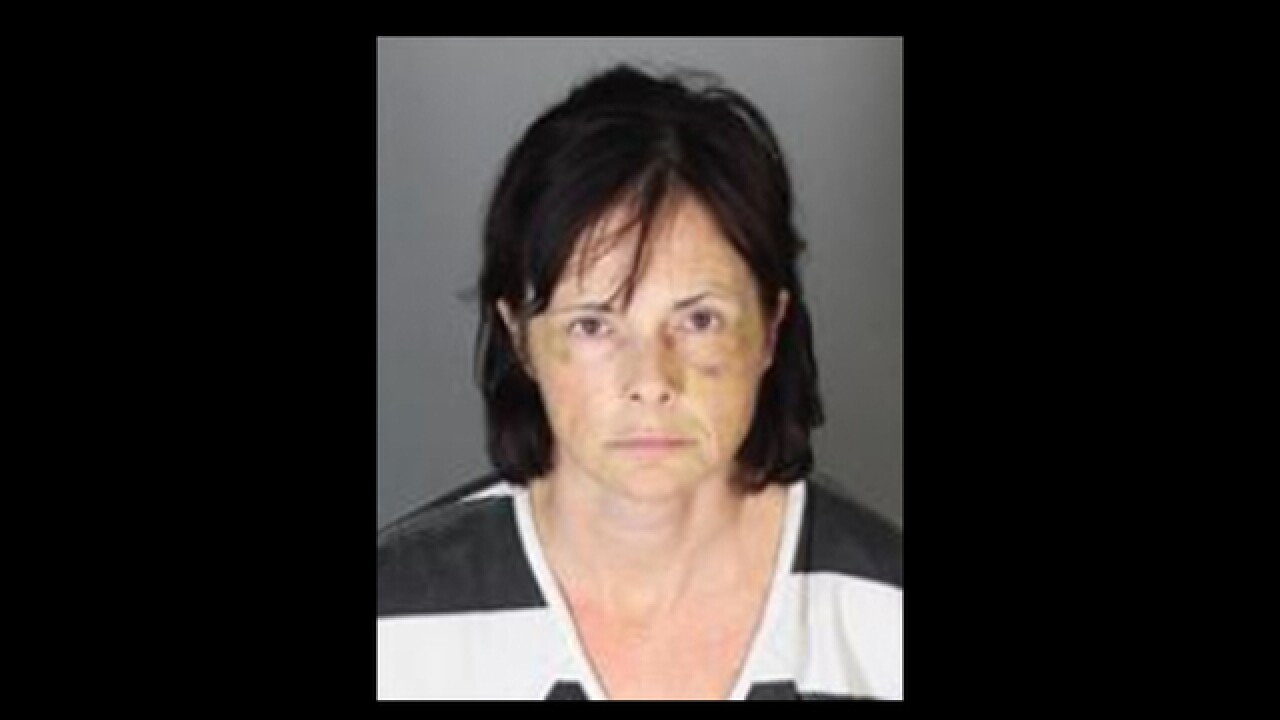 A 51-year-old Waterford Township woman who called police last week to tell them that she just shot her husband was charged with murder.

Tina Talbot was arraigned Sept. 17 on one count of open murder and possession of a firearm in the commission of a felony.

Last Friday morning, Talbot called police from a home on Meadwood Drive and told officers she shot her husband Milosz Szczepanowicz. Police found the 45-year-old man dead in the backyard.  A source told WXYZ he was shot in the back of the head twice while sitting in a chair.

Police recovered a semi-automatic handgun at the scene.

The couple’s younger son was home at the time and wasn’t hurt, he’s now staying with family members.