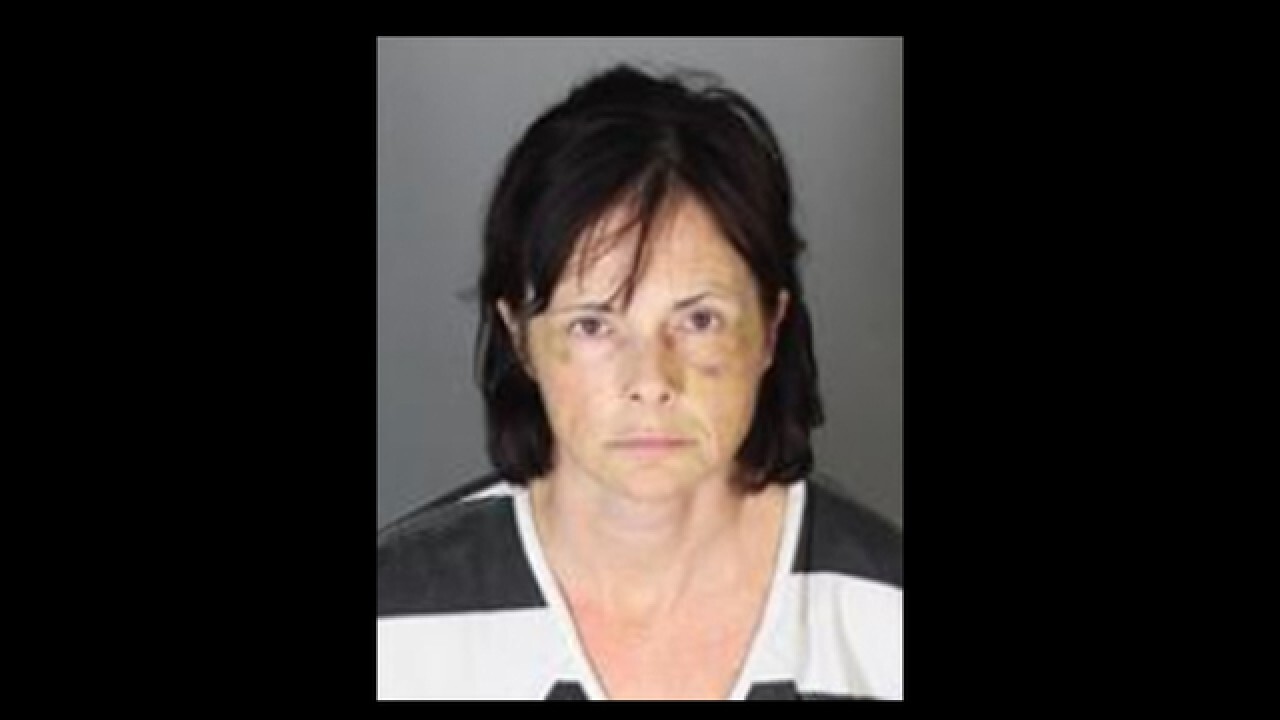 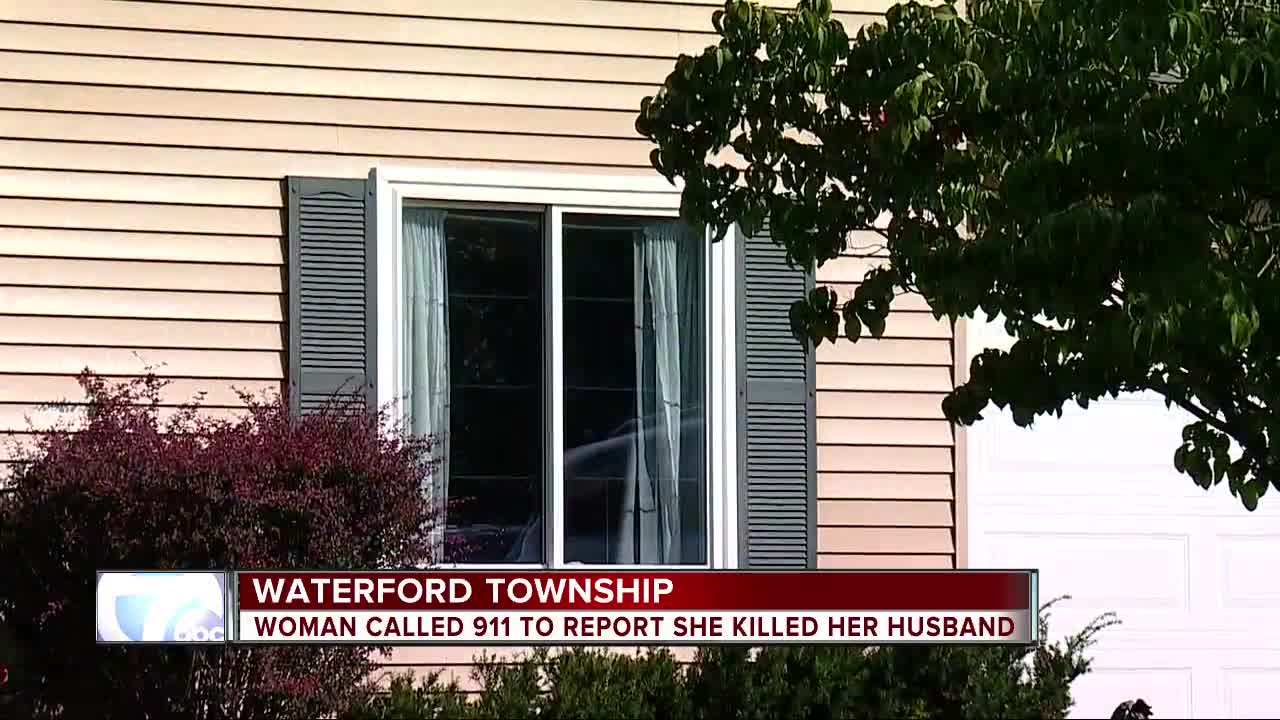 WATERFORD, Mich. (WXYZ) — A Waterford woman charged with murder in her husband's shooting death pleaded guilty to a lesser charge during a hearing on Thursday.

Tina Talbot, 51, was charged with murder for the shooting at her home in September. She was arraigned on those charges and had her bond denied. At the hearing, she pleaded guilty to a felony count of involuntary manslaughter.

Talbot called police from a home on Meadwood Drive and told officers she shot her husband Milosz Szczepanowicz. Police found the 45-year-old man dead in the backyard. A source told WXYZ he was shot in the back of the head twice while sitting in a chair.

Police recovered a semi-automatic handgun at the scene. The couple’s younger son was home at the time and wasn’t hurt.

Talbot's family spoke to 7 Action News about the physical and emotional abuse she allegedly dealt with for years.

Susan and Joe Talbot say their daughter lived everyday in fear, never knowing when it would be her last.

"I was shocked because I thought it would be the phone call she was dead," said Tina's mother Susan.

On Sept. 14, police say Tina, 51, called Waterford police admitting she had killed her husband at the couples home on Meadowood Drive.

"She just couldn’t take it no more," said Tina's father Joe. "And I think she feared for her life and her child, and he told her Thursday, tomorrow will be the day you die."

The Talbots say Tina had been dealing with years of violent physical and mental abuse at the hands of the man she’d been with for 20 years.

"She told us that from Monday through Thursday he beat her, and her injuries were several broken ribs, two partially collapsed lungs a lacerated spleen a broken arm, broken wrist, severe trauma on her right thigh and something with her sternum," Joe said.

"We couldn’t get her to leave him," Susan said. "I gave her the phone number to Haven (domestic violence shelter) . I’ve called the cops on him twice when he was abusing her, and there was nothing we could do. She had to help herself."

The couples' son was home at the time of the shooting. He was not hurt. Joe says the family started a GoFundMe account to raise money for the family and domestic abuse recovery.

"We told her several times you’ve got to get out of it, you have to," Joe said. "But I’m just glad it’s him and not her because we always expected a phone call that it would be her."

The family says the nightmare their daughter dealt with affected the entire family.

"If anybody is in a situation like this, you got to get help," Susan said. "Call Haven. Call somebody – take every opportunity to get out."