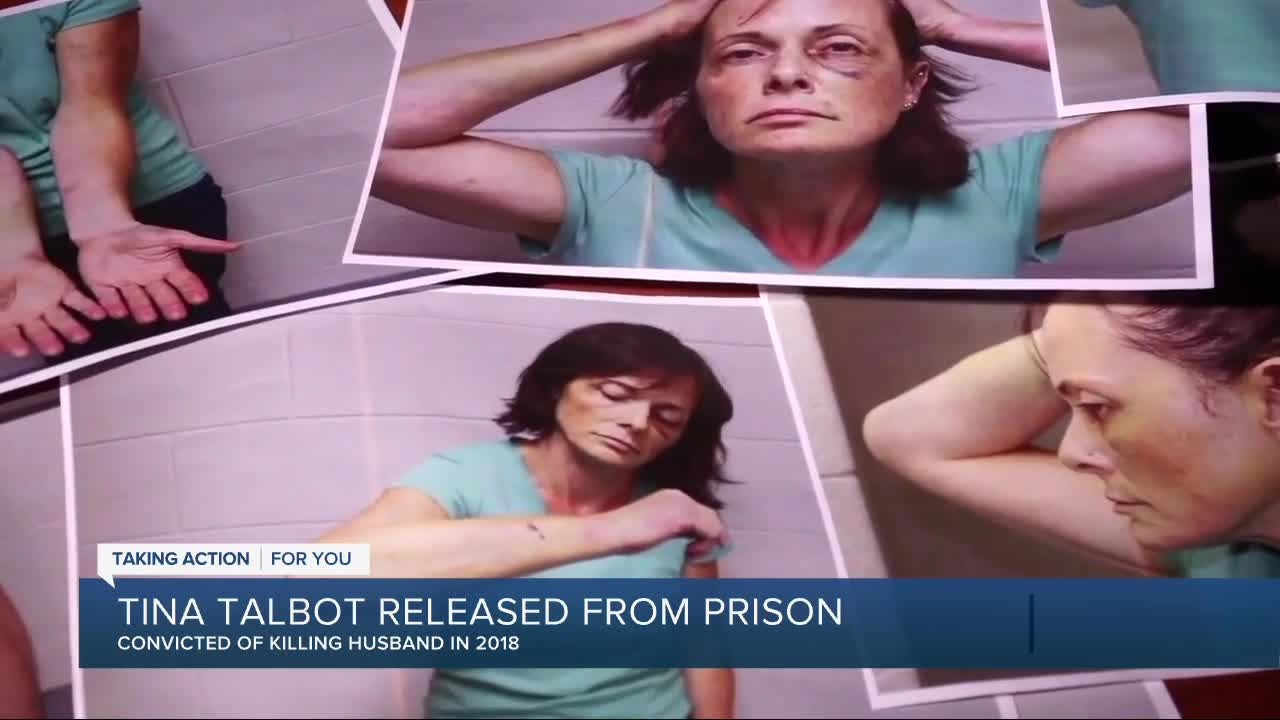 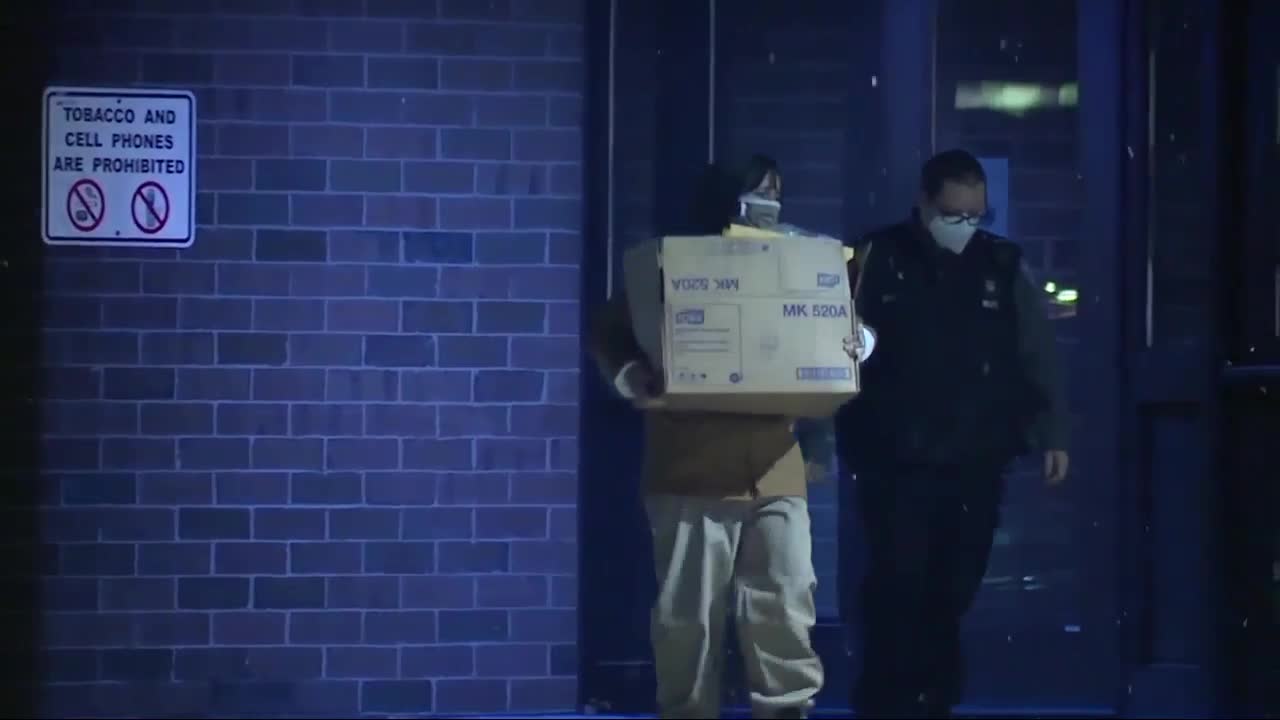 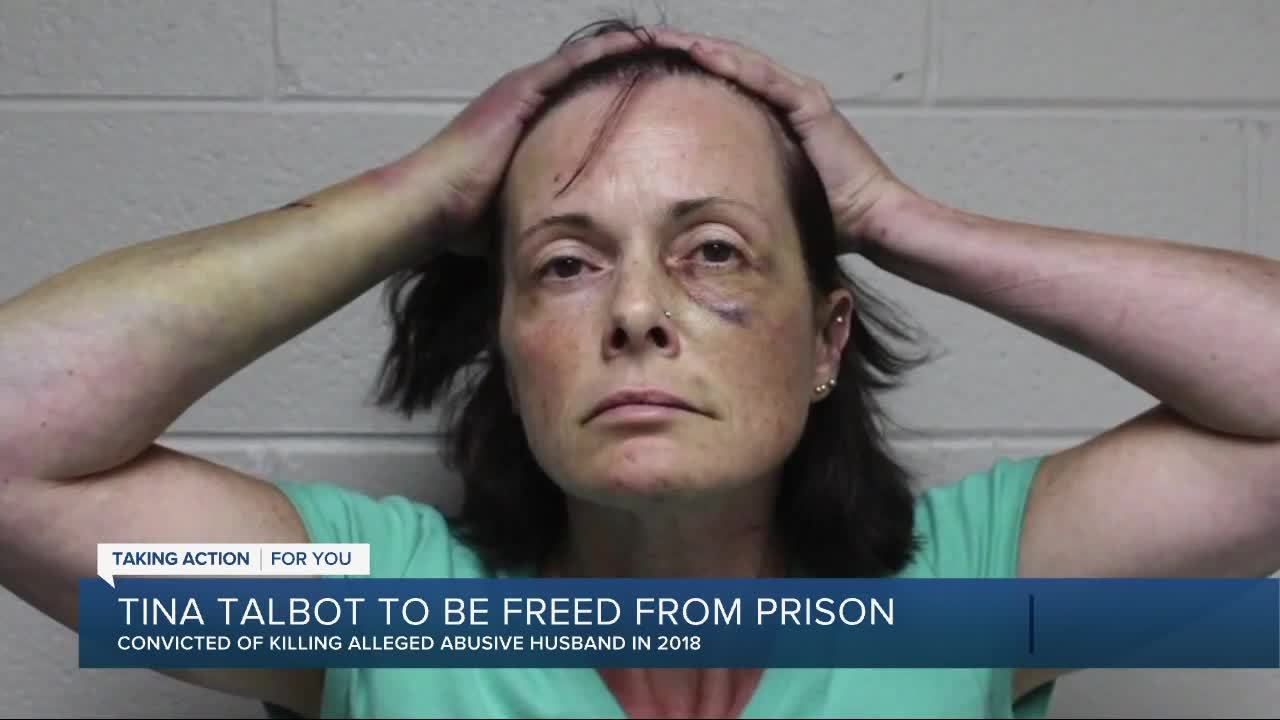 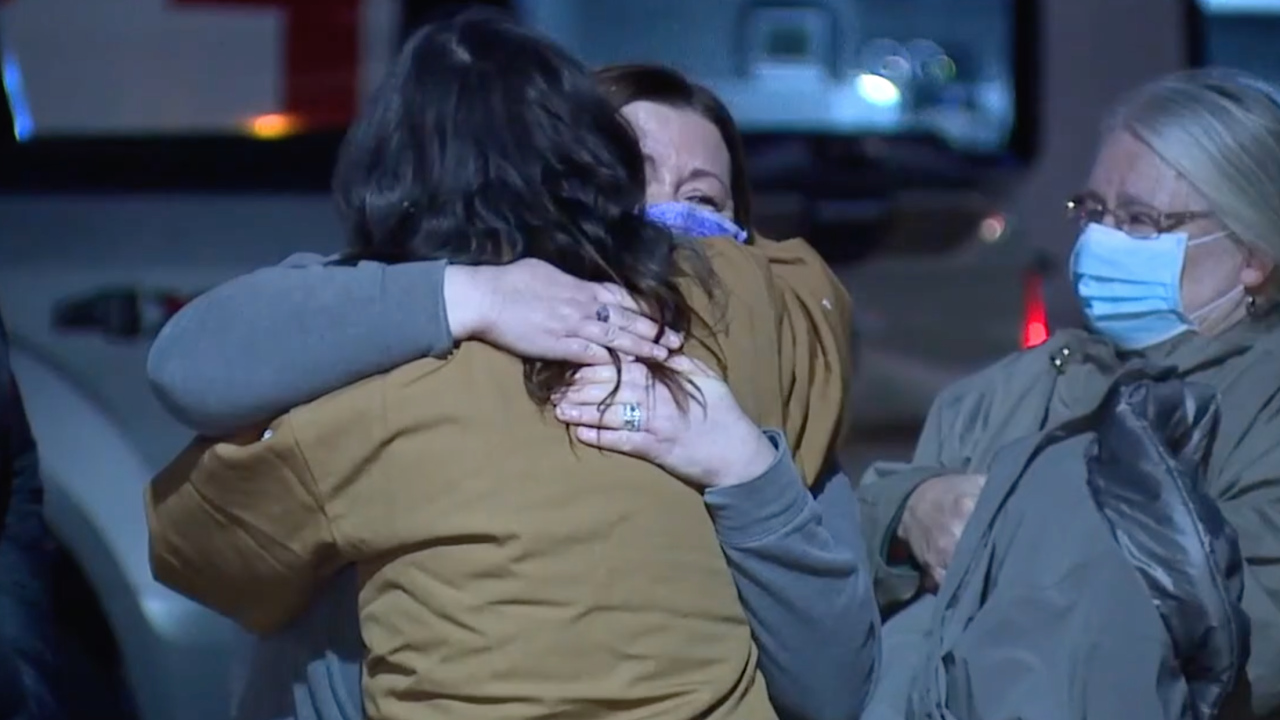 (WXYZ) — The Waterford woman who killed her husband after claiming she endured years of abuse will walk free Tuesday morning.

Tina Talbot was granted parole this summer. She was sentenced to 20 months up to 15 years for her husband’s death, for which she plead guilty to voluntary manslaughter. She served almost two years behind bars.

Talbot said she was in fear for her life and that of her young son, Phillip. After she shot and killed her husband, her attorney says she went to the hospital where she had broken bones and other signs of abuse.

She says she endured years of physical and mental torment at the hands of her husband.

There’s been a lot of public support for her since her guilty plea and imprisonment.

Talbot told 7 Action News this summer that when she learned she’d been granted parole, she just cried. Following her imprisonment, petitions started circulating online begging Governor Whitmer to pardon her.

She fought for parole for around six months before it was granted and now she’s moments away from her freedom.

7 Action News will be reaching out to her husband’s family later Tuesday for their reaction to Talbot's release.