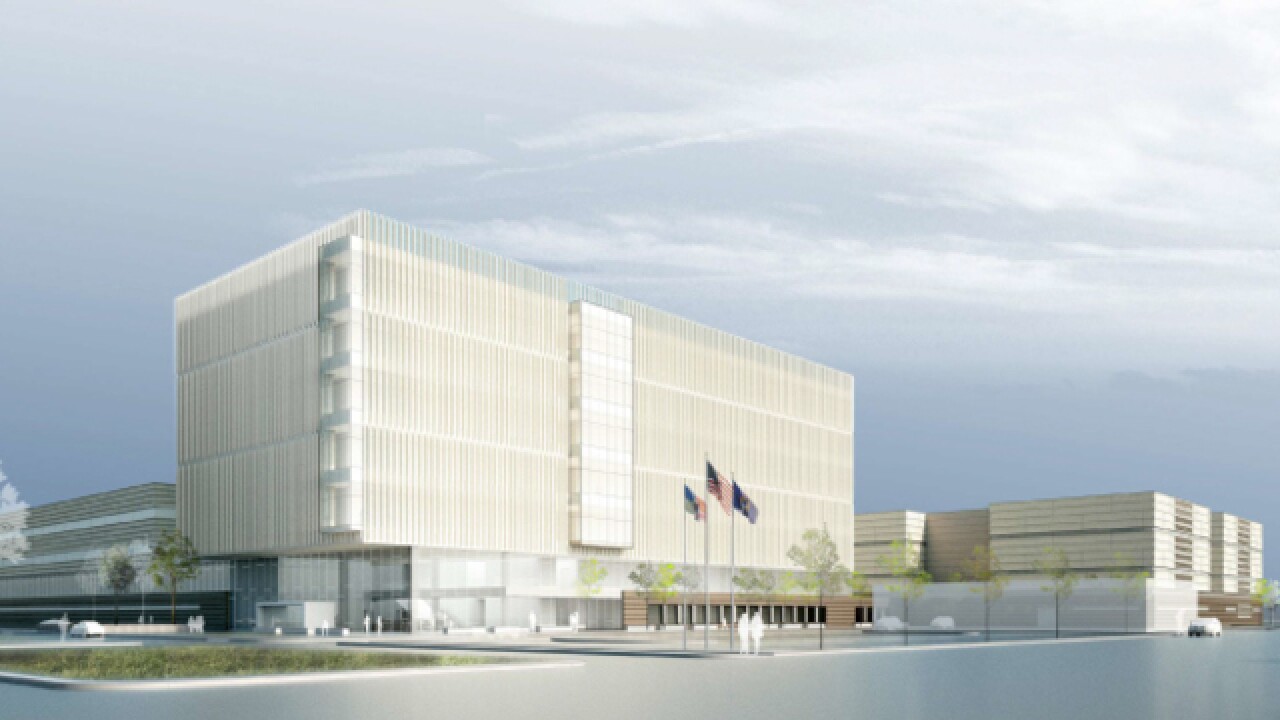 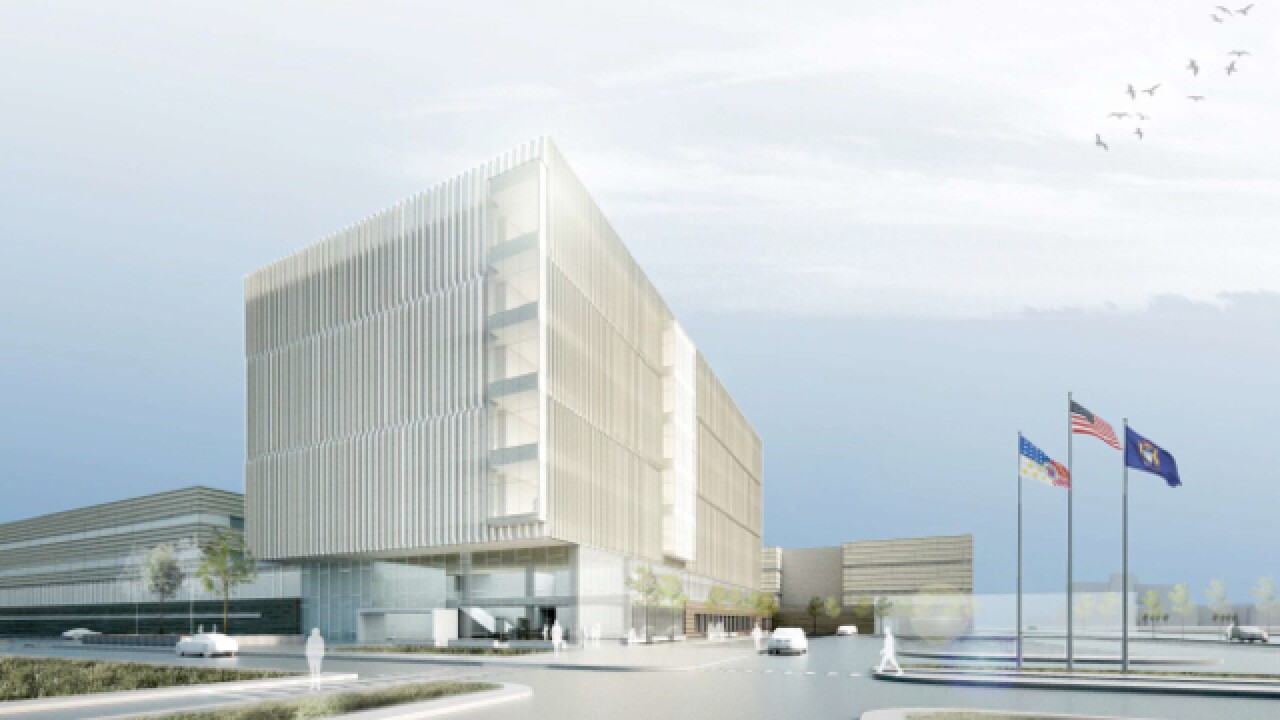 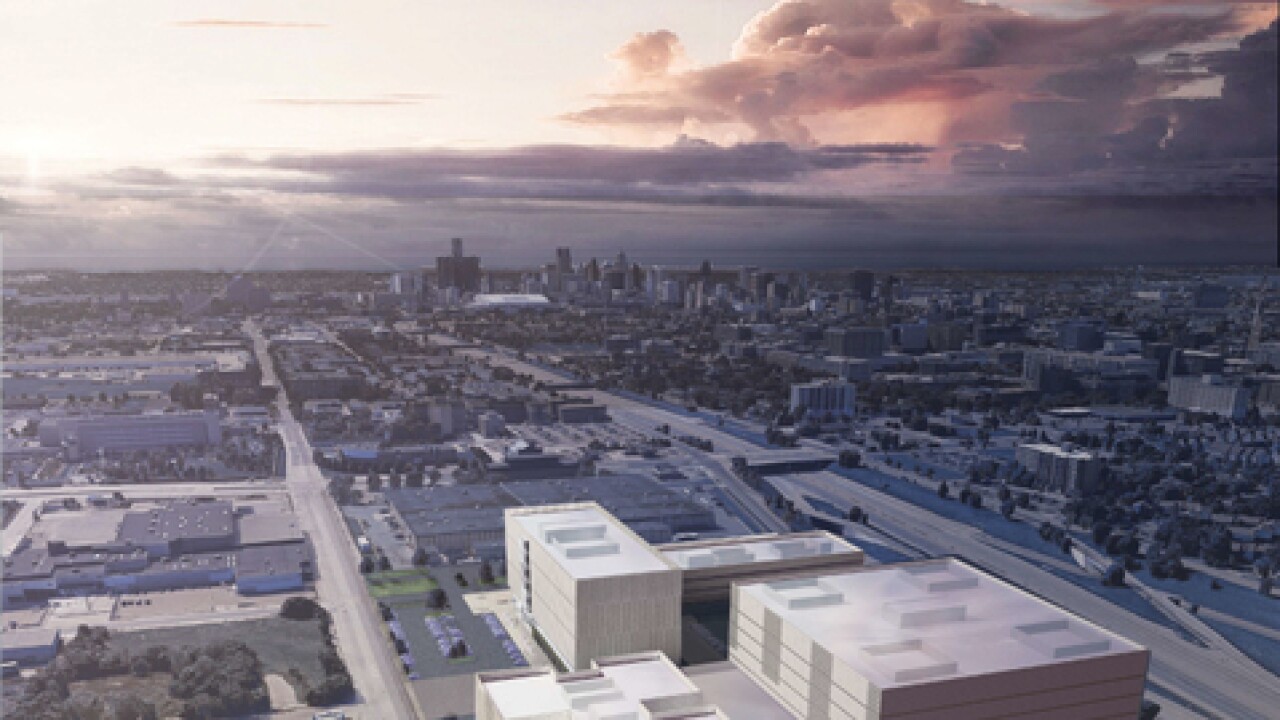 The deal, which was announced by Wayne County Executive Warren Evans on Wednesday morning, means Rock Ventures will build the $533 million center off of I-75 and Warren Ave. near Midtown Detroit.

As part of the agreement, the county will invest $380 million in the project while Rock Ventures will be responsible for $153 million and the cost of any overruns.

According to the news release, the county will pay for its portion fo the project with reamining bond proceeds from the failed Gratiot jail project, new bonds for the current project as well as revenue from the general fund

The land is being acquired from the city of Detroit and must be approved by the Wayne County Commission and Building Authority.

“We made the best of a tough situation and have a definitive path forward to address the failed jail project. It’s been an albatross for the County for far too long,” Evans said in a release. “At the end of the project we will have an entirely new criminal justice complex, and most importantly, the County’s construction costs are capped."

As part of the deal, Rock Ventures will operate and collect parking revenues from sites around the new criminal justice center, capped at $30 million after which the county will take over operation.

Part of the deal also includes Rock Ventures acquiring land for mixed-use development, which they must invest at least $250 million into the properties it acquires from the county and utilize at least 51 percent of Wayne County residents. It's expected Gilbert, along with Tom Gores and the Ford family, will build a potential Major League Soccer Stadium on the site the division I and division II jails, juvenile detention facility and Frank Murphy Hall of Justice.

Also, Rock Ventures agreed to purchase the site of the failed Wayne County Gratiot jail project, which the county says will be demolished likely by this summer or fall, five years after construction was suspended on the project.

"This agreement is an outstanding example of Detroit 2.0, where the public and private sectors partner together in a smart, cooperative and optimistic manner to find and implement the best outcome possible," Gilbert said in a release. "The solution here not only fixes significant mistakes of the past, but at the same time delivers to the county a completely new, ground-up criminal justice center, in additional to resulting in large, mixed-use development on the former proposed jail site."

Once the deal to transfer the property to Rock, the county will then lease the buildings from Rock for $1 per year, according to a news release, until the new criminal justice center is complete.

The county has contracted Barton Malow to serve as the general contractor on the project, with Hellmuth, Obata and Kassabaum serving as the architect.

People who live near the location of the planned new justice center say they are concerned about how it will impact crime and traffic in their neighborhood.  The city says it is working on traffic flow adjustments to address those concerns.

Businesses near the current courthouse and jail hope a new development brings in business. The co-owner of the Harbor House says he hopes whatever is planned here is designed with the public’s needs, such as parking, in mind. He says if anyone will consider that, Dan Gilbert will.

"He is all about public space. He is all about traffic flow. He understands the difference between doing something right and just having it done, so hopefully he does something that benefits the entire community," said John Mighion, Co-Owner Harbor House Restaurant.

It's expected the project will be complete in the spring/summer of 2022.