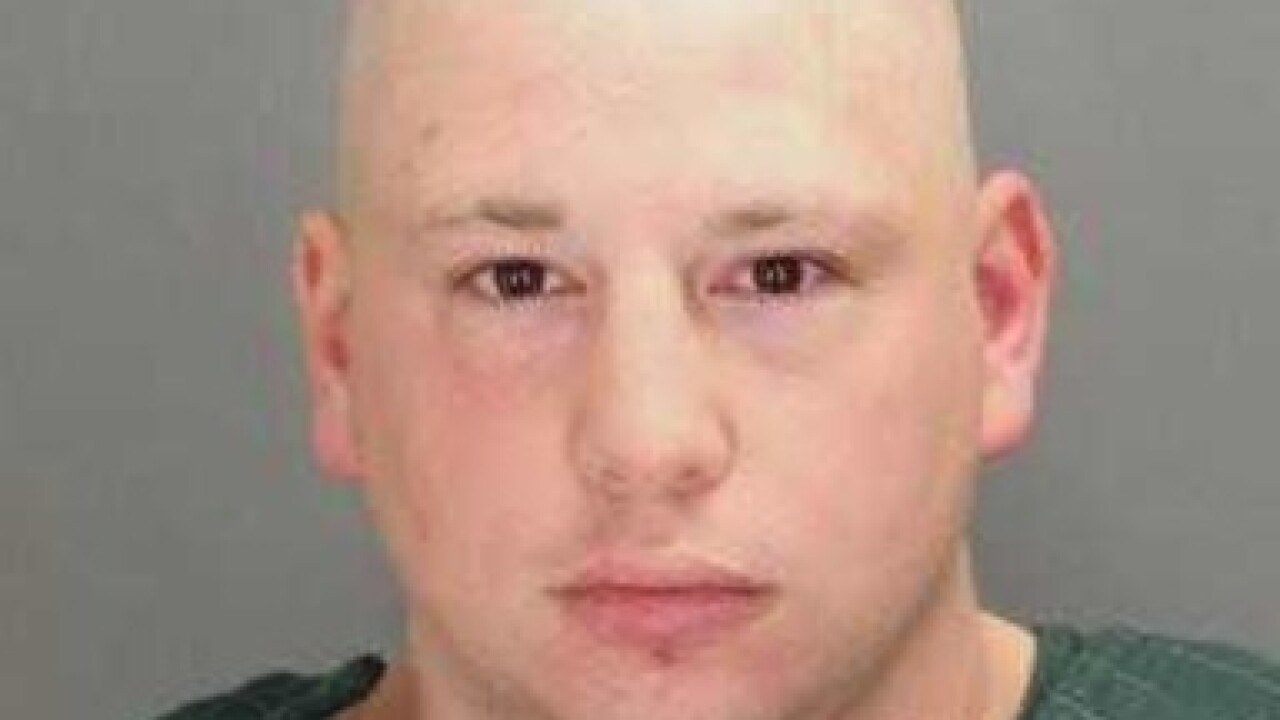 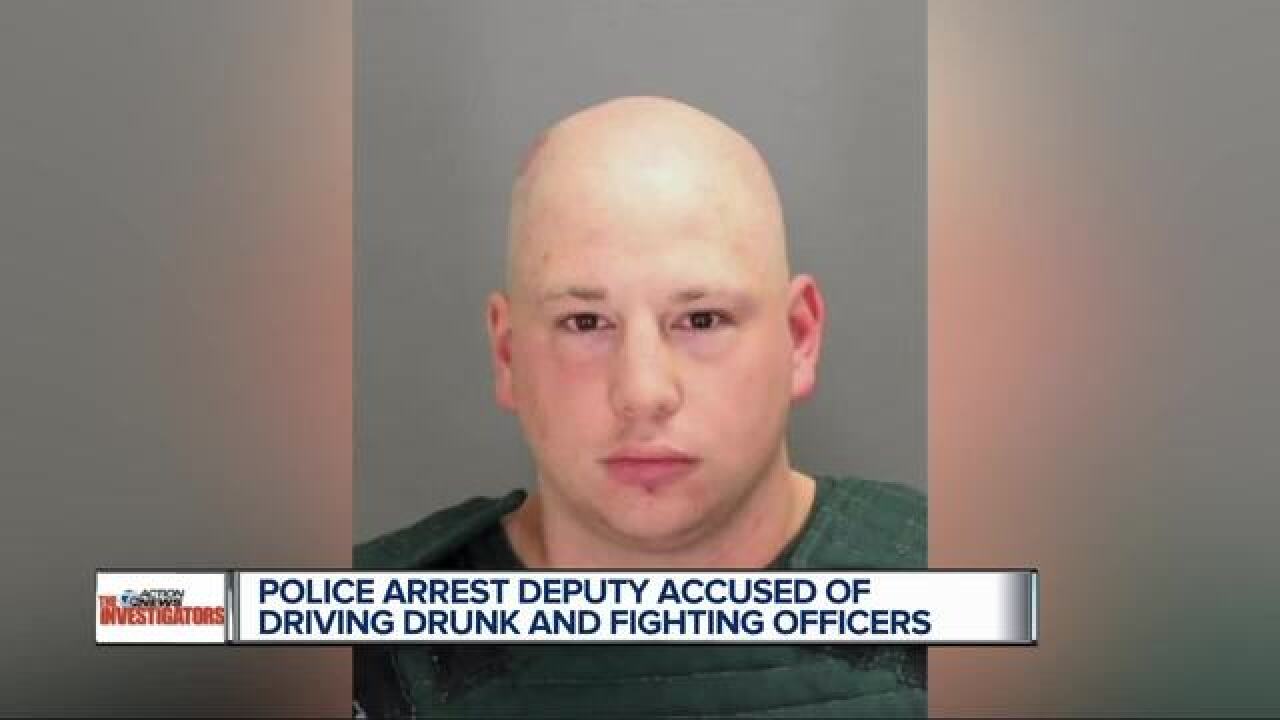 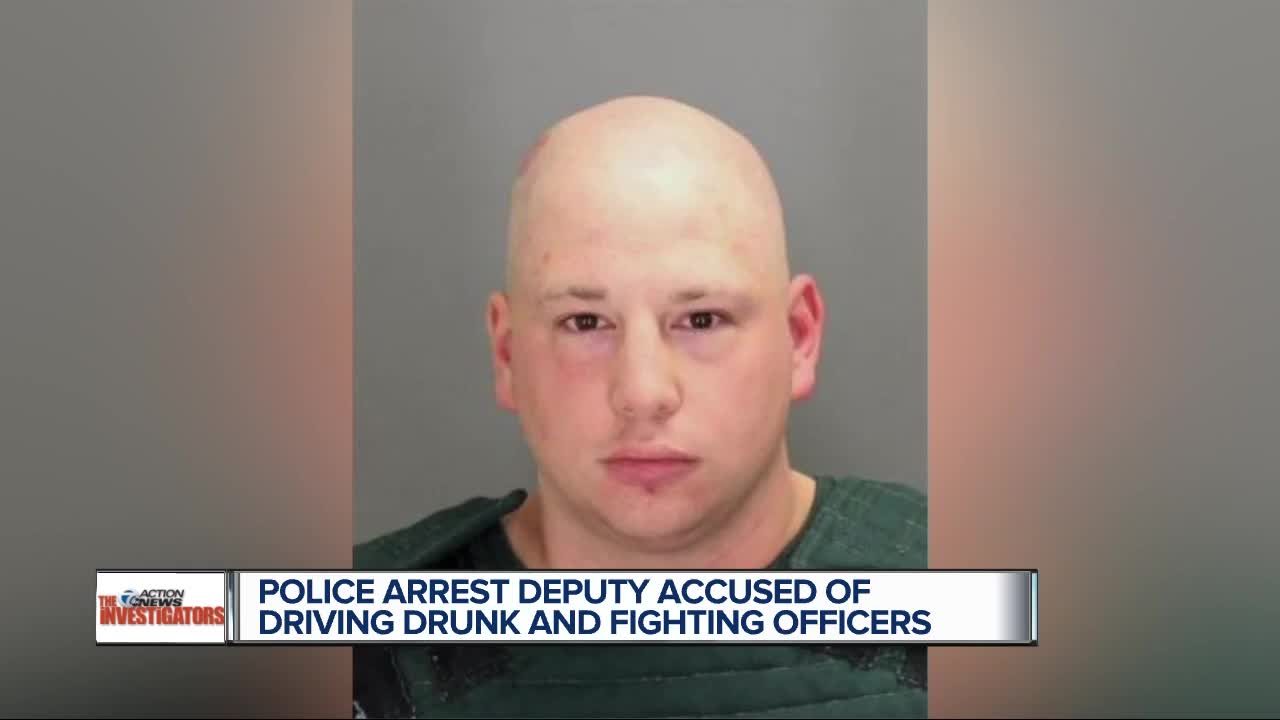 A Wayne County deputy was arrested early Saturday morning after being caught driving drunk and fighting officers in Auburn Hills.

According to police, 27-year-old Deputy Robert Nathan Fontana was driving at excessive speeds on I-75 near University.

Police say Fontana told them he had been drinking in Hamtramck and was driving home to Lake Orion.

Fontana was pulled over around 1:10 a.m. Saturday near the Lapeer Road exit after officers observed him speeding at 90 mph and almost hitting another car on northbound I-75.

Deputy Fontana told the arresting officers he was armed with a pistol, as he was arrested.

While en route to the police station, Fontana was able to get his handcuffs in front of his body and tried to choke himself out, officers say.

The officers pulled over to re-secure Fontana, and he became combative.

Police also say when Fontana fought with officers he bit two of them. However, the arresting officers did not suffer any serious injuries. He's facing three counts of resisting arrest. Fontana also faces a drunk driving charge, charges for possessing a firearm while intoxicated and resisting arrest, according to officials.

The fire department was called and the crew strapped Fontana to a gurney, took him to a Pontiac Hospital and with a search warrant drew his blood. Toxicology can take weeks to complete.

The Wayne County Sheriff's Spokesperson tells 7 Action News Fontana has worked in the department three and a half years as a jail guard. He is currently suspended without pay pending the outcome of the case.

Fontana was taken to Oakland County Jail. His bond was set at $20,000, officials say.