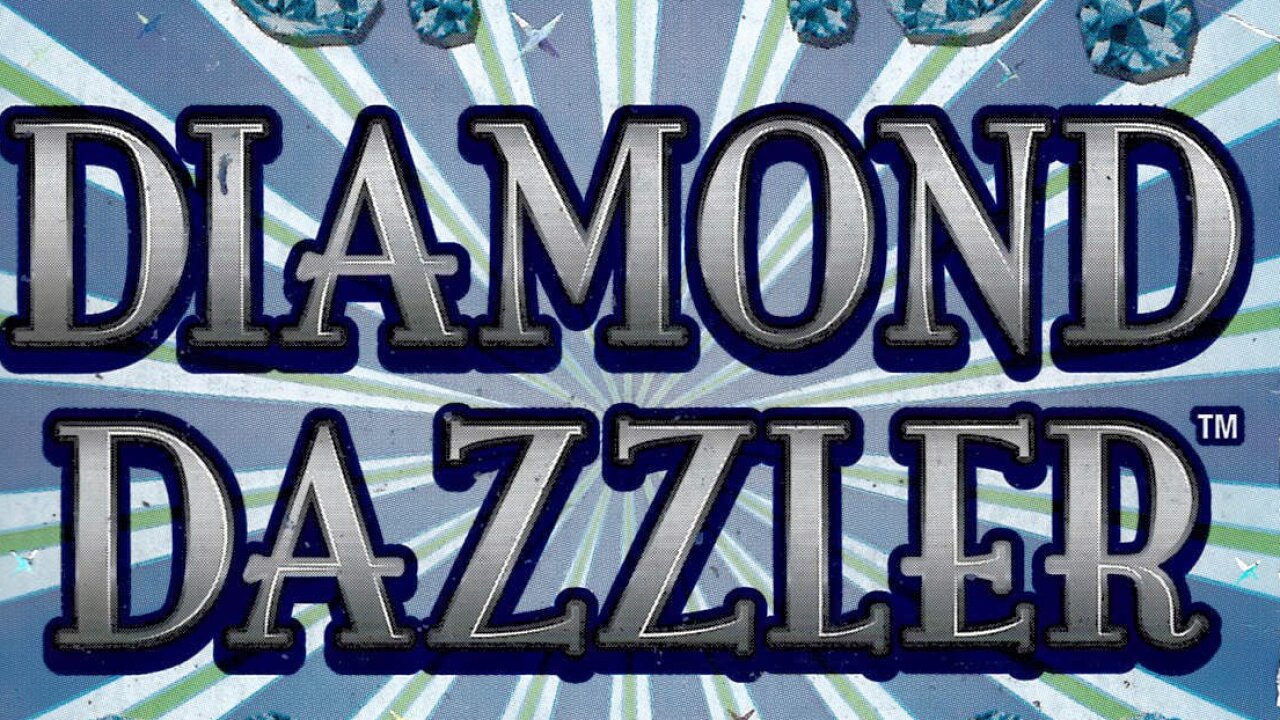 The 53-year-old man, who chose to remain anonymous, was on his lunch break when he decided to buy the scratch off at the Athens Grocery Store in Greektown.

"The ticket caught my eye because it's my favorite color," he said. "I casually scratched it off while I ate lunch with my coworker. When I uncovered the amounts at the very end, I had to confirm with them that I was a winner. As soon as they confirmed, I jumped for joy!"

The player visited lottery headquarters in Lansing to claim to prize and chose a one-time lump sum payment of about $1.3 million.

He said he plans to invest for his children's future.

Since Diamond Dazzler launched in December 2017, the lottery said players have won more than $54 million. Each $20 ticket gives players a chance to win prizes from $20 to $1 million.