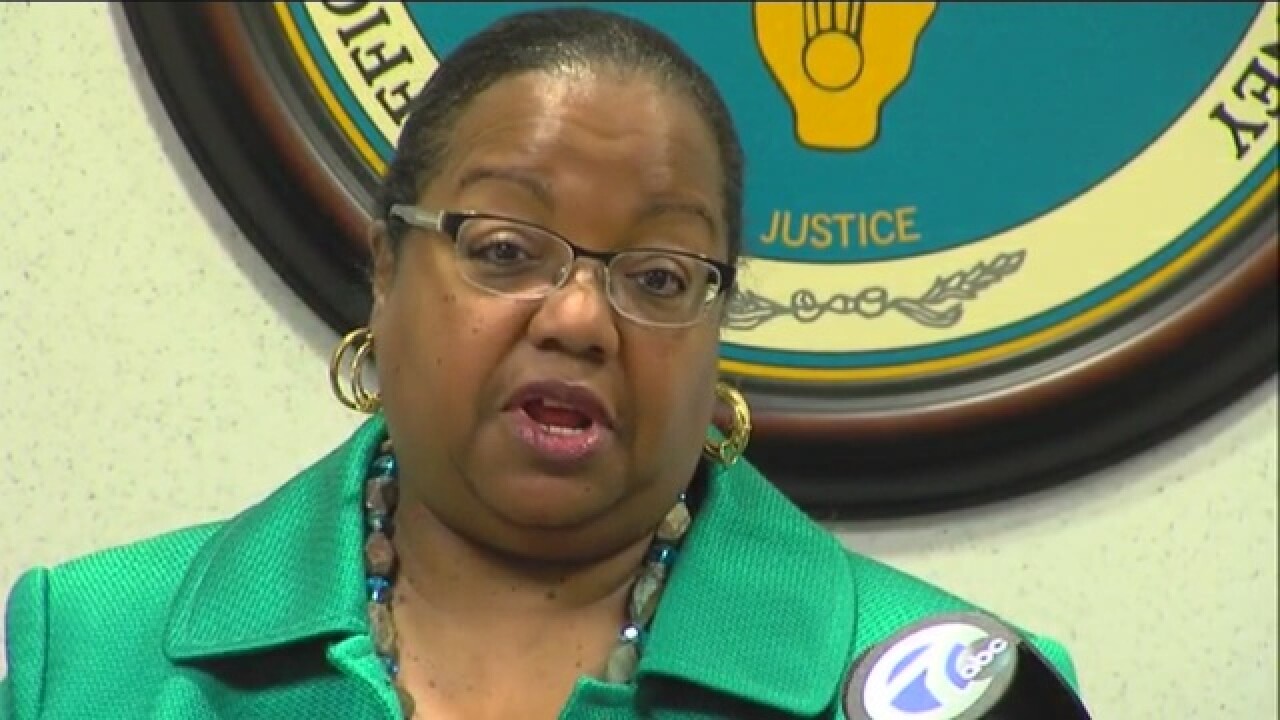 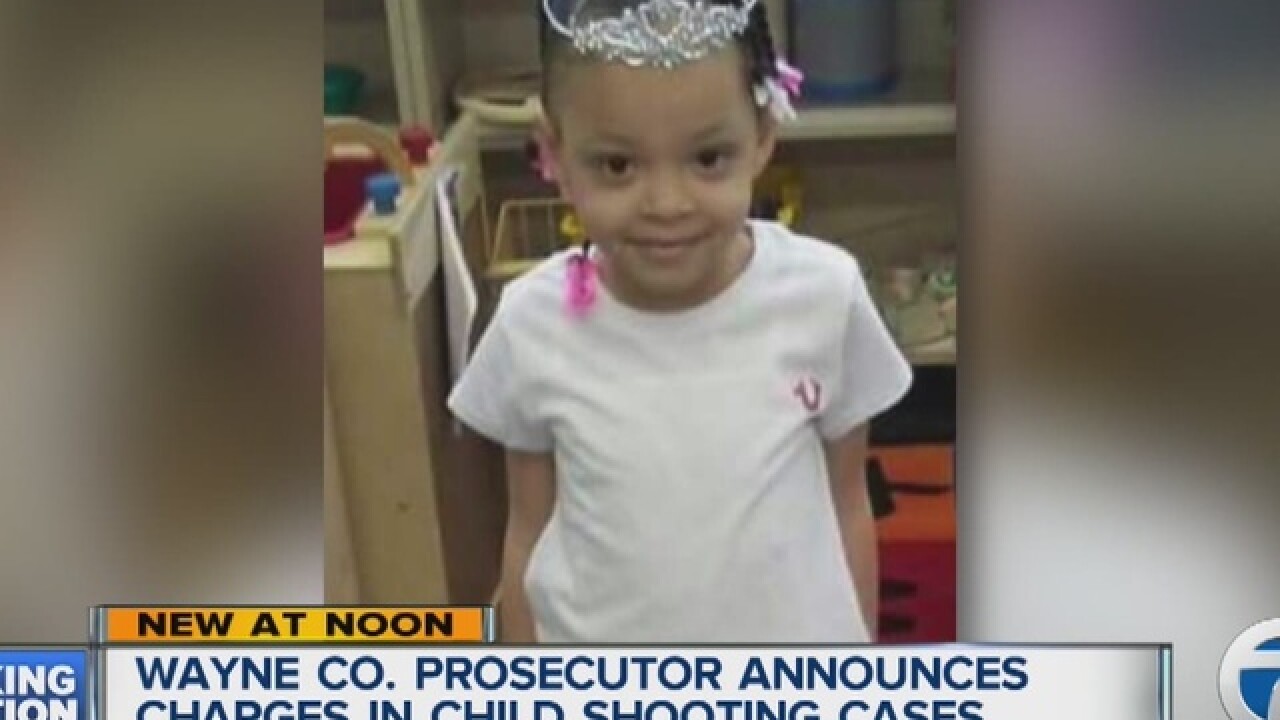 Davis and McNeal were babysitting Mariah and her brother on May 11 when the child found a gun in her grandparents' bedroom under a pillow.

She took the gun into another room and shot herself in the neck. The grandfather called 911, but the child did not survive.

Davis and McNeal are expected to turn themselves in for arraignment on Thursday, May 26.

Prosecutor Worthy also announced charges against a great-grandfather and mother of a 4-year-old child in a non-fatal shooting case.

Joseph Williams, 80, and Andrea Drewery, 30, will each be charged with Child Abuse Second Degree and Felony Firearm. On November 11, Drewery's four-year-old son found a handgun belonging to the great-grandfather at the home of Terry Street in Detroit.

The child shot himself in the hand. He was treated at the hospital and survived the incident.