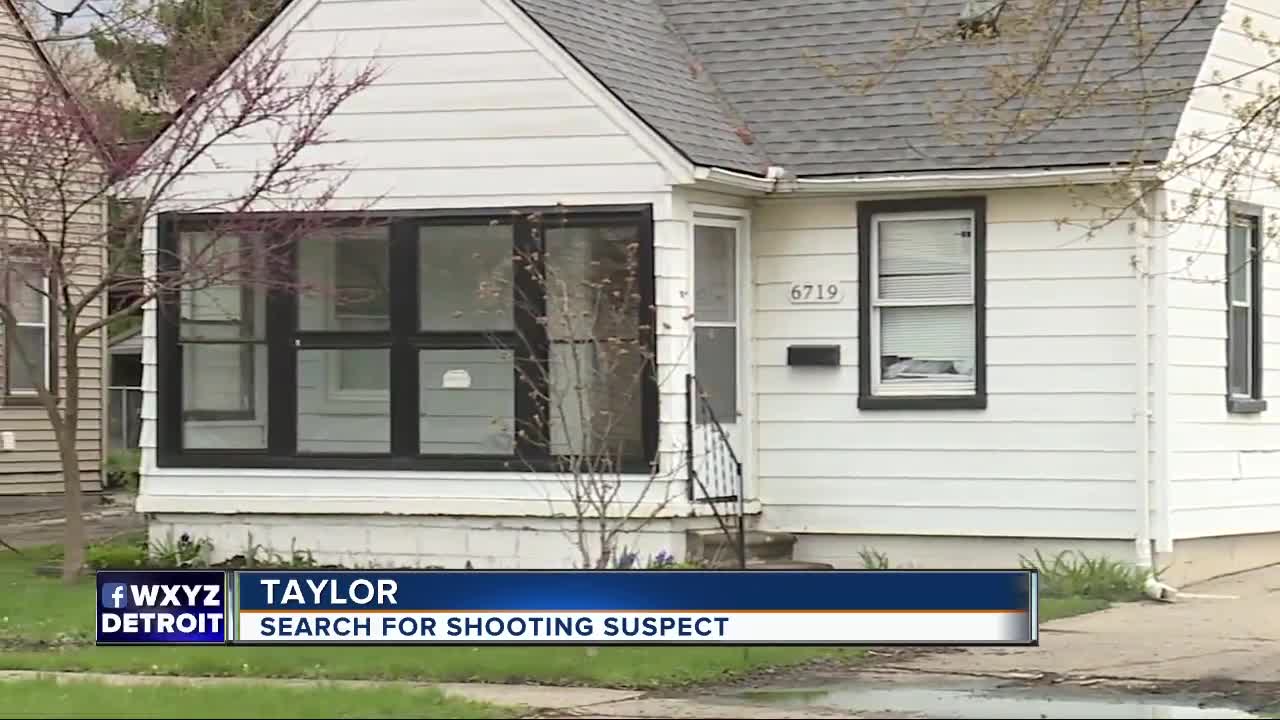 A man is in critical condition after being shot in Taylor Friday morning, police say.

TAYLOR (WXYZ) — Taylor Police are still searching for the man who shot another man outside a home on McGuire Street around 9 a.m. Friday .

A woman lives in the home with her three young children. And the victim, believed to be the father of at least one of her children, was shot multiple times.

Police suspect the victim was involved in some sort of dispute with the woman's new boyfriend.

Police say one person of interest is 27-year-old Tyreek Jamah Hadden. He is 6-feet-2 and 180 pounds, and considered to be armed and dangerous.

Another person of interest is 23-year-old Ashley Lolonda Mosley, who is pictured below.

The victim was shot multiple times and police don't anticipate they'll be able to talk to him any time soon because of his medical condition which, at last check, was said to be "stable."

The shooter fled the scene in a vehicle described as a burgundy SUV.

Police have not been able to locate the woman who, according to neighbors, was inside that SUV moments before the gunshots.

Investigators are not sure if the woman and her children are with the suspect.