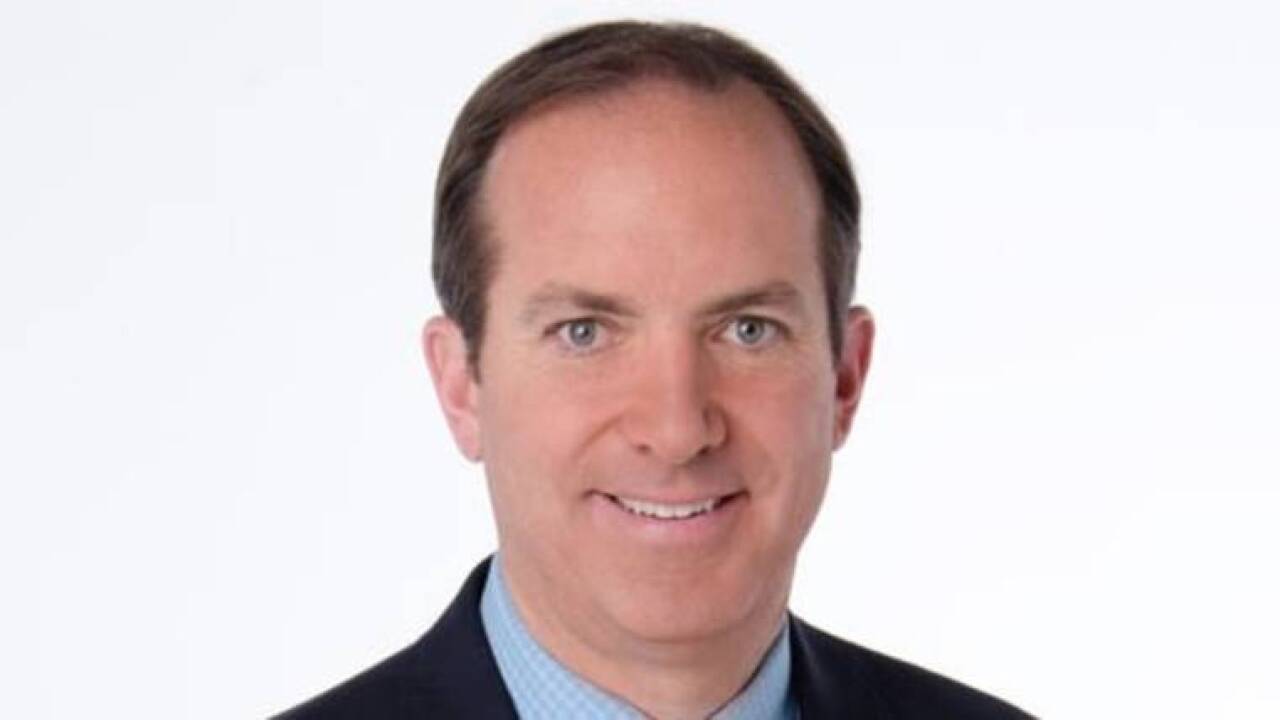 DETROIT (WXYZ) — WDIV-TV (Channel 4) investigative reporter Kevin Dietz said he was fired from the station after more than two decades on Monday after allegedly making a racial comment at a journalism conference last month.

In a Facebook post, Dietz said the incident happened at the Investigative Reporters and Editors Conference in Houston in June.

"One of our company’s theme during the conference was recruiting, in general, and recruiting minorities, specifically," Dietz said in the post.

"While attending a social event during the conference, we took a WDIV team photo and I jokingly said to the group, 'We are probably going to have to crop the black reporter out of the photo.'"

According to Dietz, the intent of his statement was to acknowledge the challenge it has been for his company, and other companies, to achieve a diversity goal. He said he approached it through humor, but, " the station has a zero tolerance policy on racially insensitive comments and they determined, despite the intent and context of my statement, that it violated the policy. I understand and support the need for such policies.

"The African American reporter in the photo was not offended, there was no 'caught on camera' situation, no social media controversy, and no complaints of any kind about the comment at the time. Still the comment made it back to the water cooler conversation at WDIV the following week and quickly took on a life of its own," he added.

In a statement, WDIV said: "Kevin Dietz has resigned from WDIV effective immediately. We’ve had a long relationship with Kevin and we wish him well. Personnel issues such as this are respectfully private and we will have no further comment.”

His bio on the WDIV website said he has been at the station since June 1993 and has won more than a dozen Michigan Emmy awards.

In November 2016, WDIV reporter Lauren Podell resigned after reportedly making a racist comment while talking to a coworker.