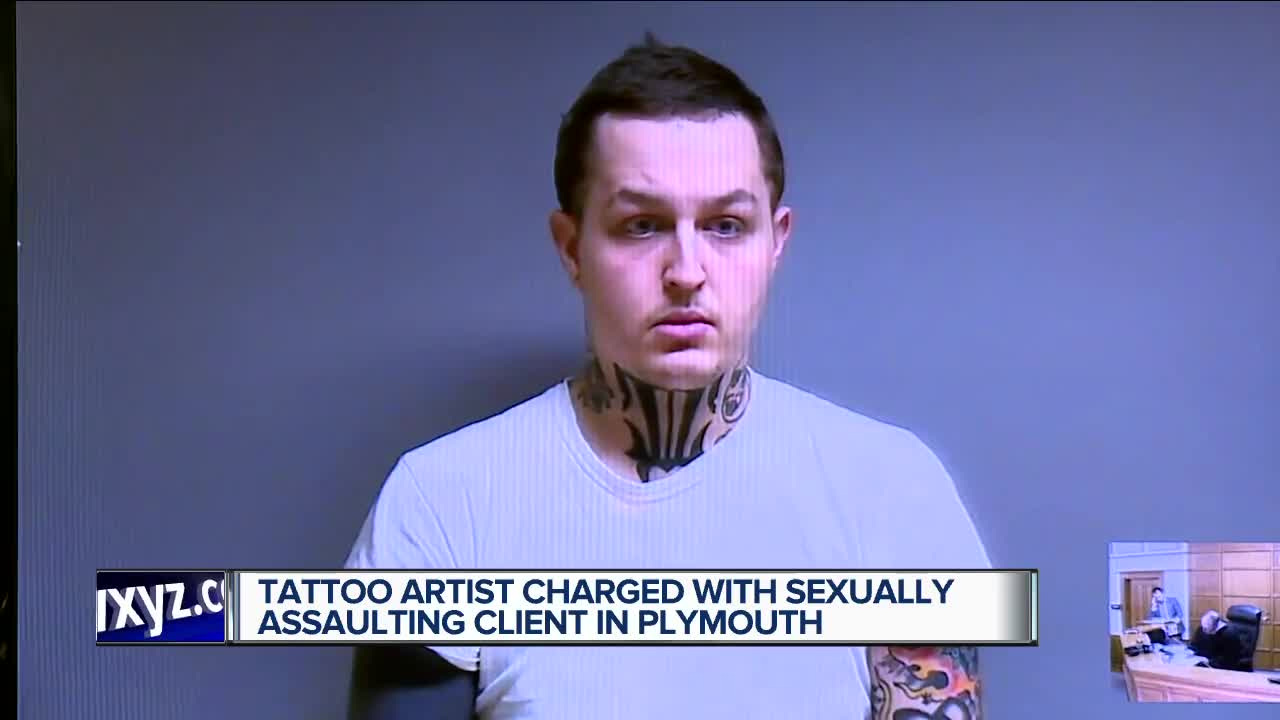 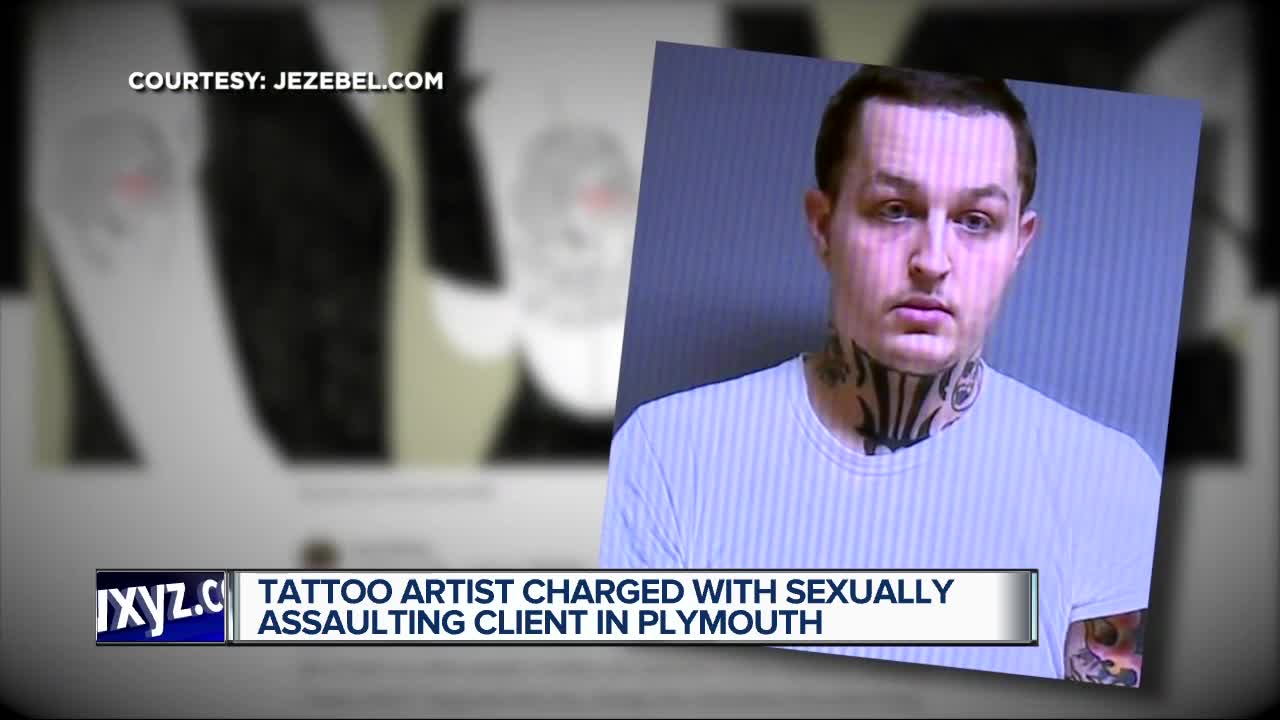 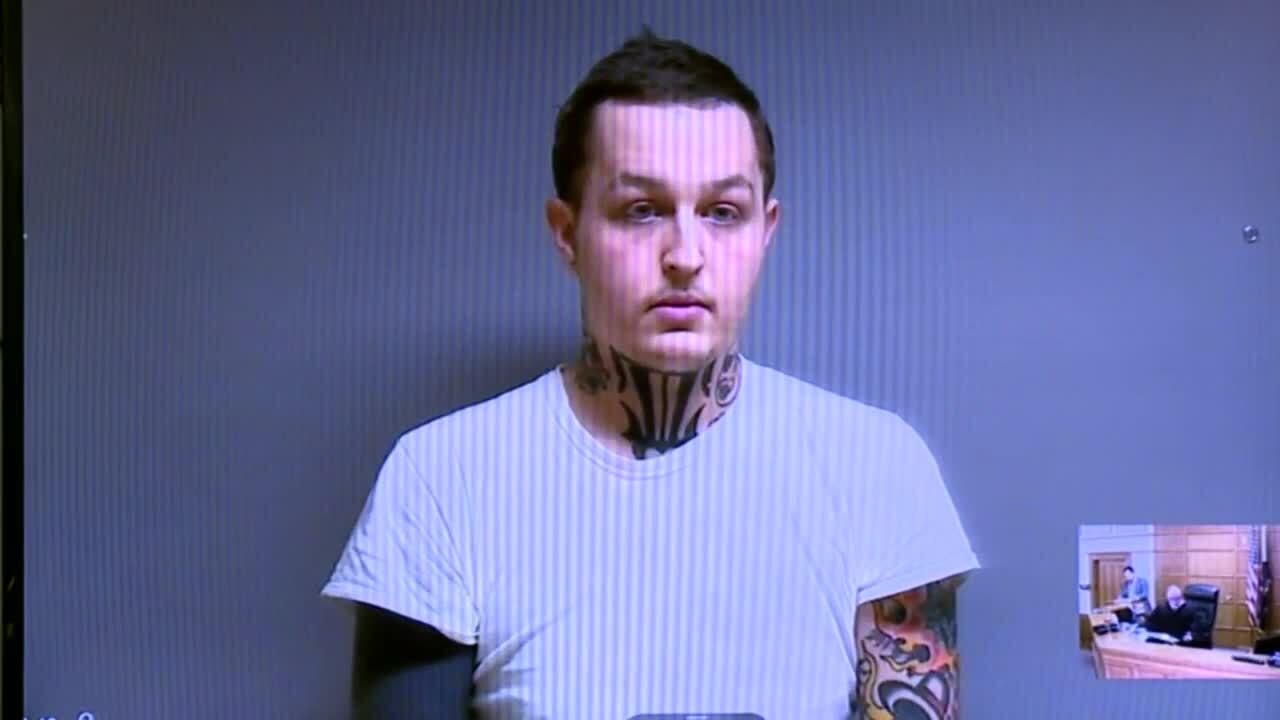 Alexander Boyko, 26, faced a judge in Plymouth on Thursday afternoon. He was charged with three counts of fourth-degree criminal sexual conduct.

The alleged incident happened involving a woman in April 2015. She was 22 at the time.

Boyko has worked in various shops across the area, and in January 2018, the website Jezebel published an article featuring several women who accused Boyko of improper behavior like asking for nude photos and unwanted touching during tattoo sessions.

In court on Thursday, he entered a not guilty plea. His family was in court watching.

Boyko was given a $50,000 bond – 10 percent. He's not allowed to have contact with the woman who made the allegation, must wear a GPS tether, can't leave the state and he is not allowed to tattoo women without adult supervision.

He faces two years behind bars if convicted, and he'll return on Dec. 20 for a probable cause hearing.