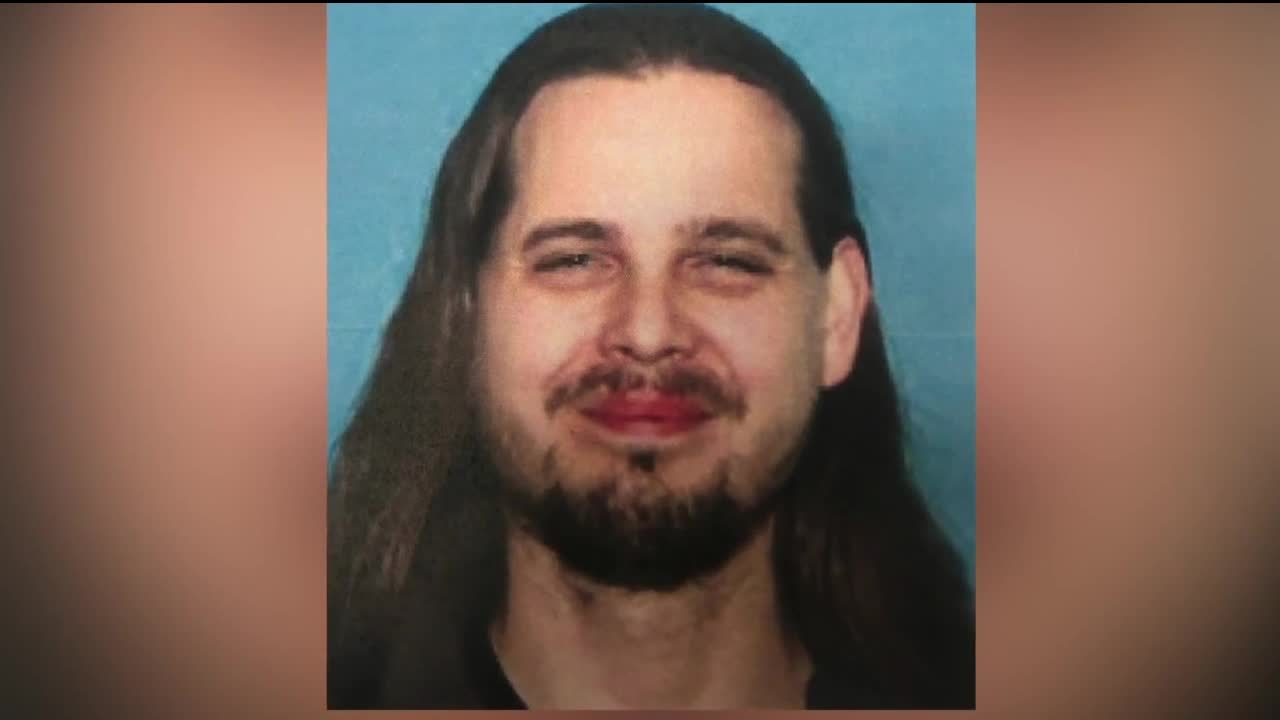 A West Michigan man is in jail in Macomb County after allegedly making death threats against a Warren police officer. 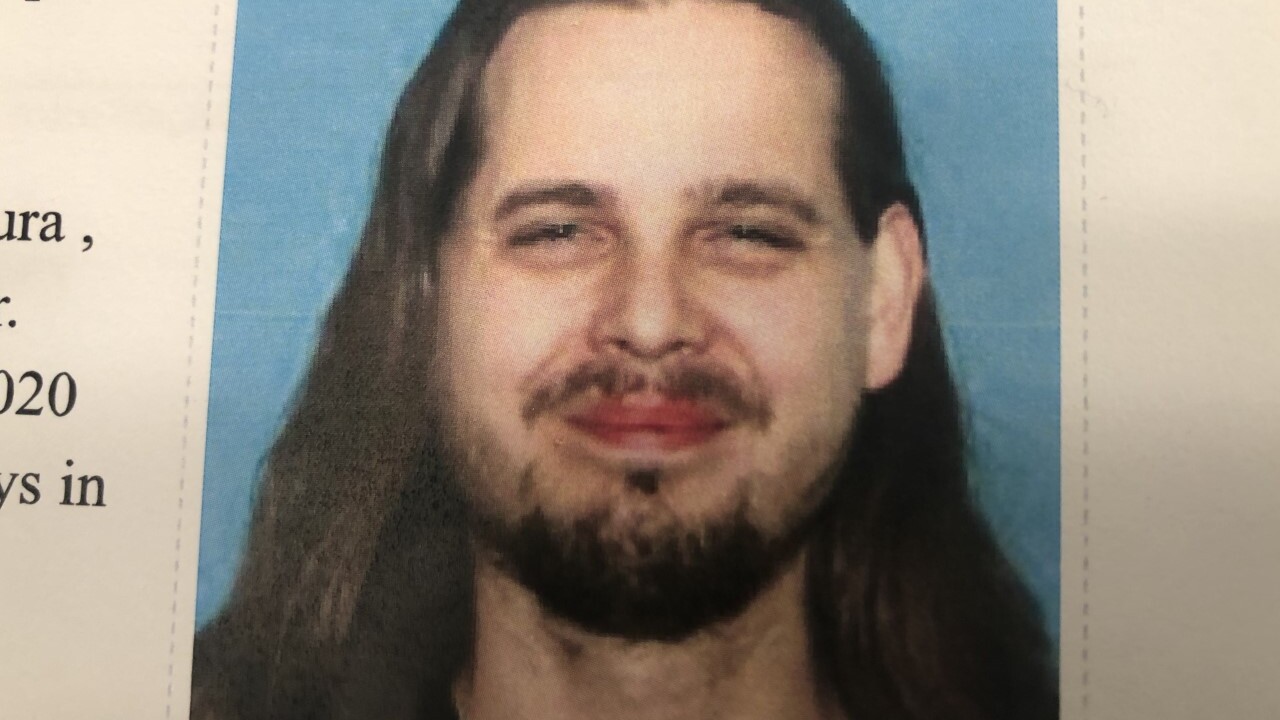 WARREN, Mich. (WXYZ) — A West Michigan man is in jail in Macomb County after allegedly making death threats against a Warren police officer.

Prosecutors say 37-year-old Luke Louis, of Muskegon, used a Google account during the last few days to make more than 50 threatening and harassing calls to the general number for Warren police.

"You can't say that on a recorded line," the officer on the phone responded.

"Why would you do that to her family?" the officer asked.

Each time he called, he allegedly dialed different extensions to express his intent to sexually assault and murder the specific officer, whom we're not identifying.

"It's not very often we get our local police officers threatened specifically with rape and murder," Macomb County Prosecutor Eric Smith said.

Louis was charged with using a communication device to make threats and arrested in Muskegon after the phone account he used was identified.

"He called in excess of 50 times. He hits every button and basically says the same thing over and over," Smith added.

Prosecutors say the man making those threats was motivated by a YouTube video that showed a confrontation involving Warren police outside a military video.

That video doesn't involve Louis, but rather someone else who came out to take photos and ignored questions from a responding officer after a complaint was made.

“Even scarier, you would think if there would be threats against officers, it would come from a case where they had contact with the defendant. In this case, we have a defendant from 3 hours away. I’m not sure he’s ever even been to Warren," Smith said.

Louis is being held on a $15,000 bond until his next court appearance and could face more charges. They say no threats will be tolerated against any law enforcement.