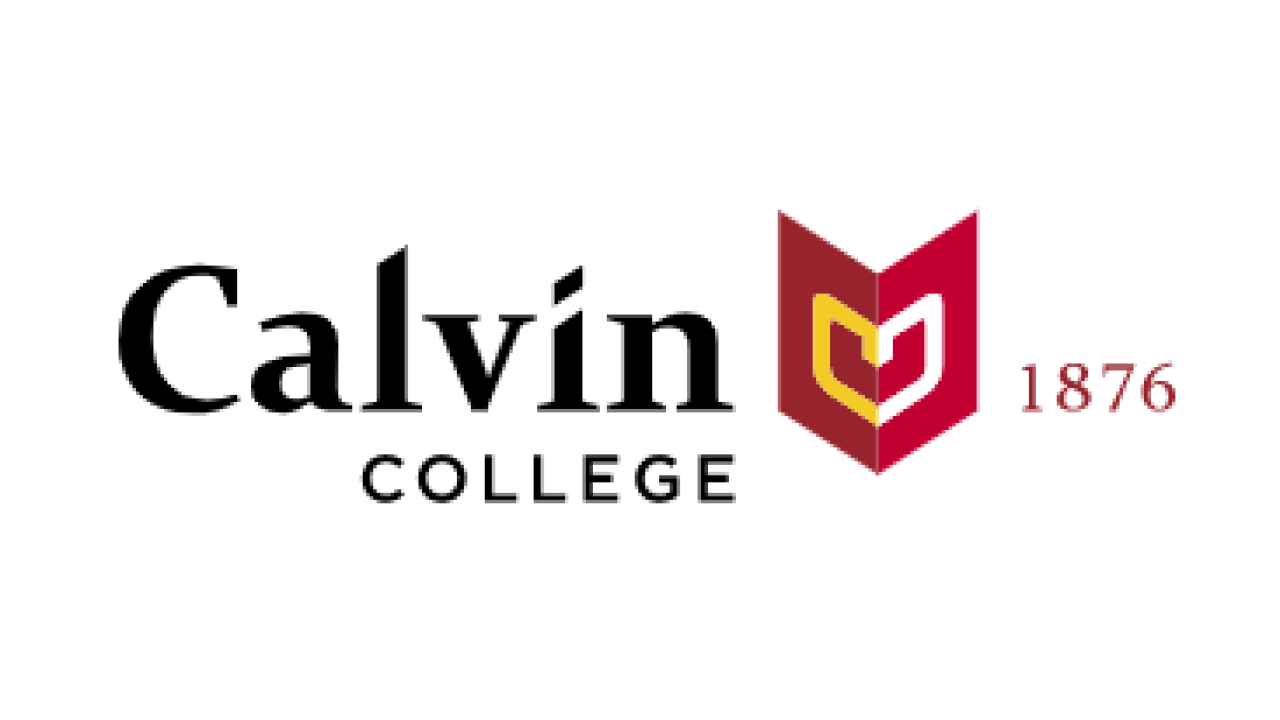 Calvin officials say the 3,700-student institution founded in 1876 aims to extend its global reach and influence, as well as its commitment to Reformed Christianity. Goals over the next decade include expanding academic and extracurricular offerings, collaborating among disciplines and outside entities and updating its facilities.