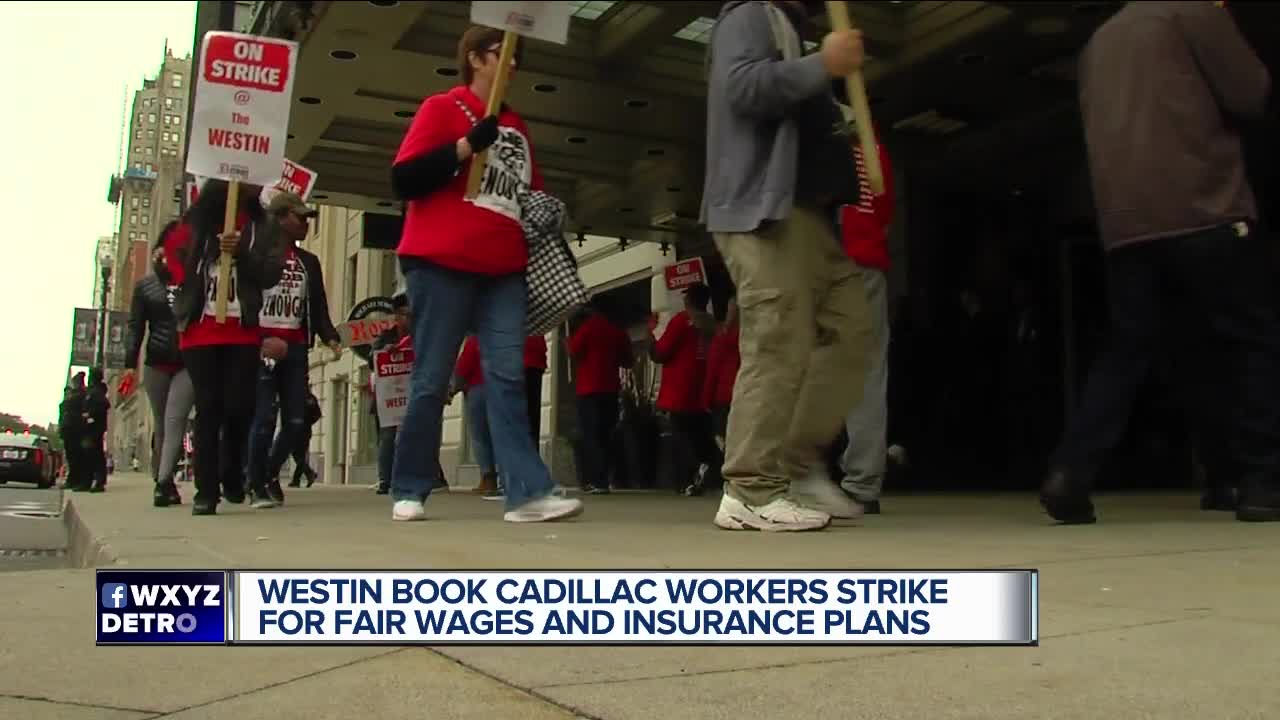 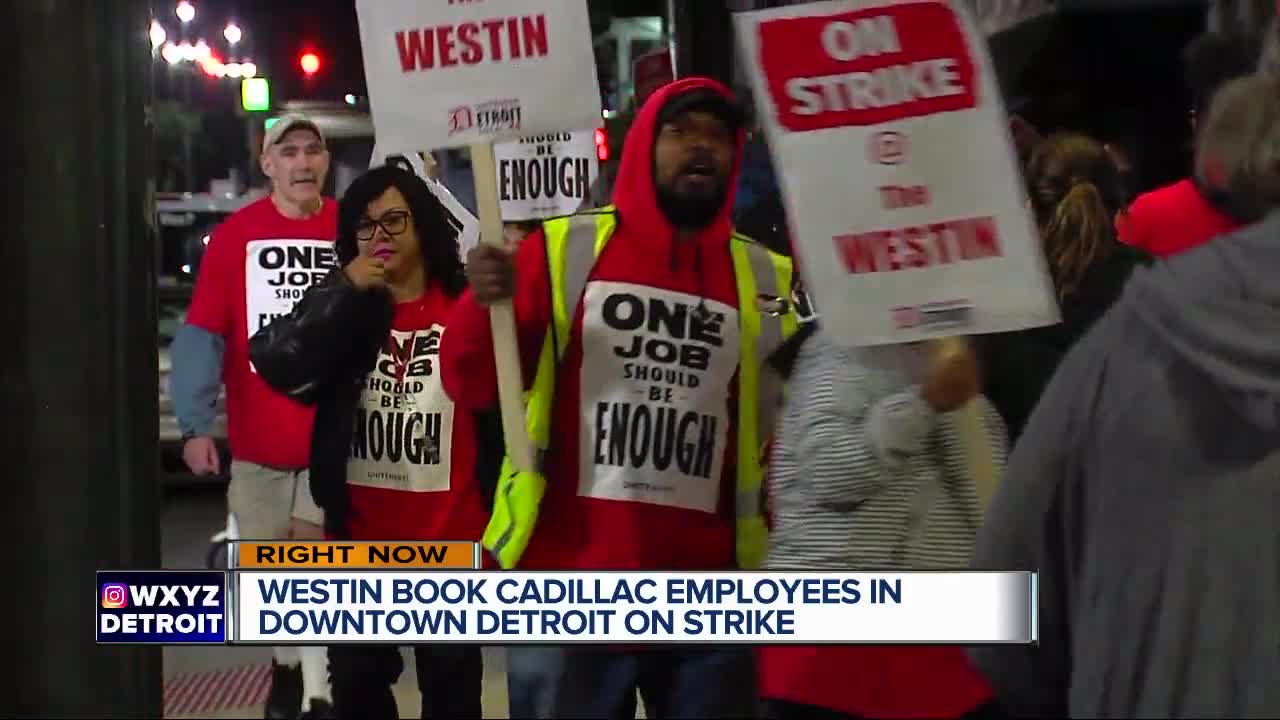 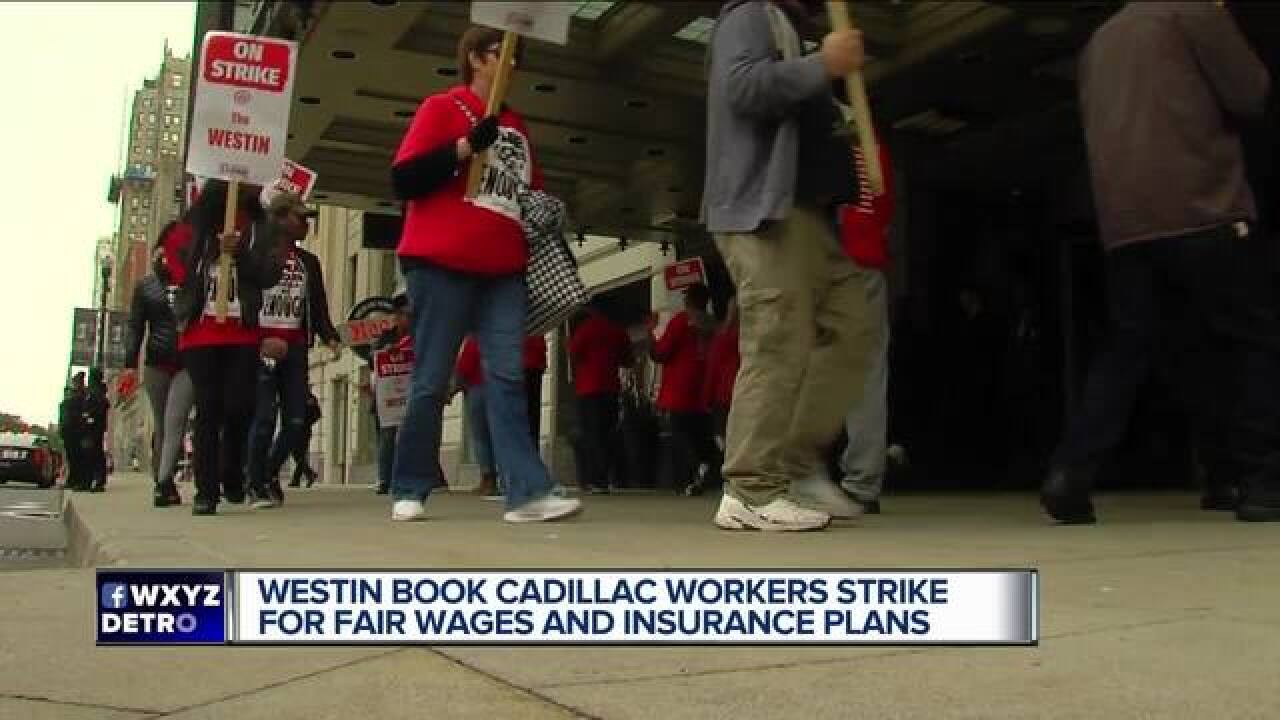 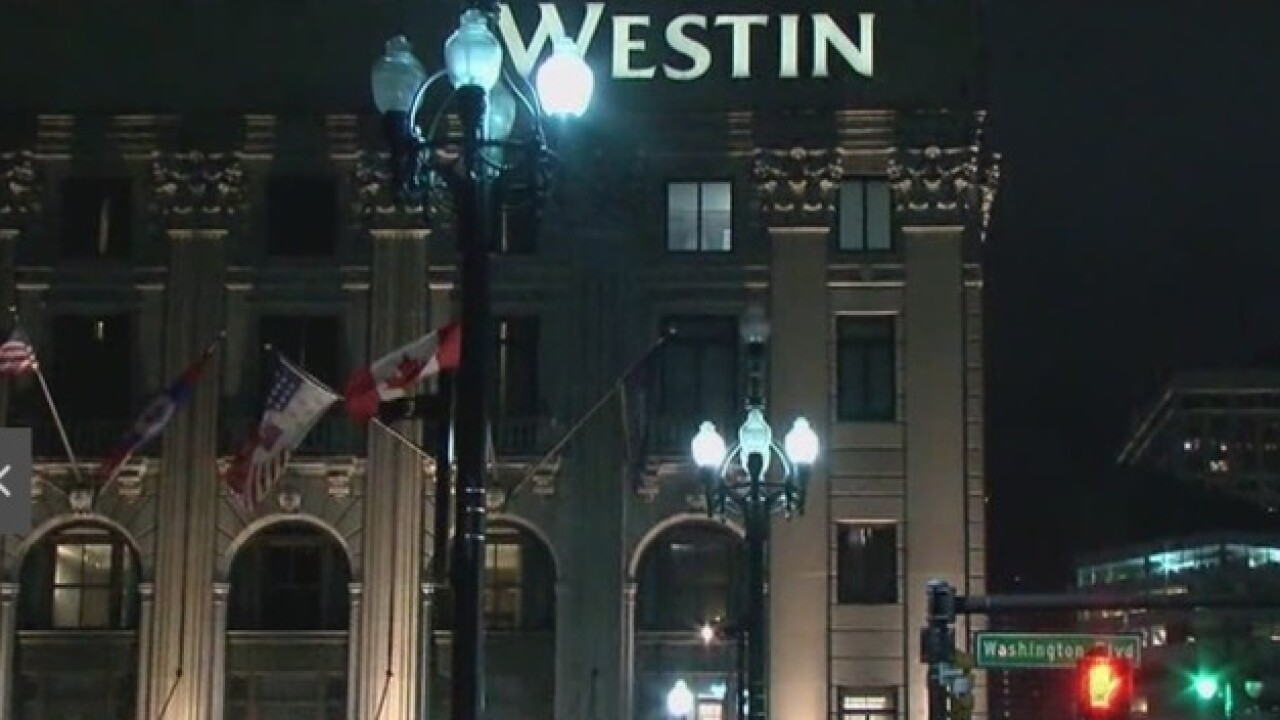 The unionized workers at the Marriott-operated hotel voted to authorize a strike last month, after ongoing contract negotiations failed to reach an agreement.

The union represents employees in various positions including receptionists, housekeepers and restaurant staff.

The contracts of 160 hotel workers have been in limbo since June 30, which many say has been "very frustrating."

Action News reached out the Westin Book Cadillac for comment and received this statement:

We are disappointed that Unite Here has chosen to resort to a strike at this time. During the strike our hotel is open, and we stand ready to provide excellent service to our guests.  We continue to bargain in good faith for a fair contract. While we respect our associates’ rights to participate in this work stoppage, we also will welcome any associate who chooses to continue to work.

Detroit is the seventh city where the Marriott workers union voted to authorize a strike. Others cities include Chicago, San Francisco, Honolulu and Boston.