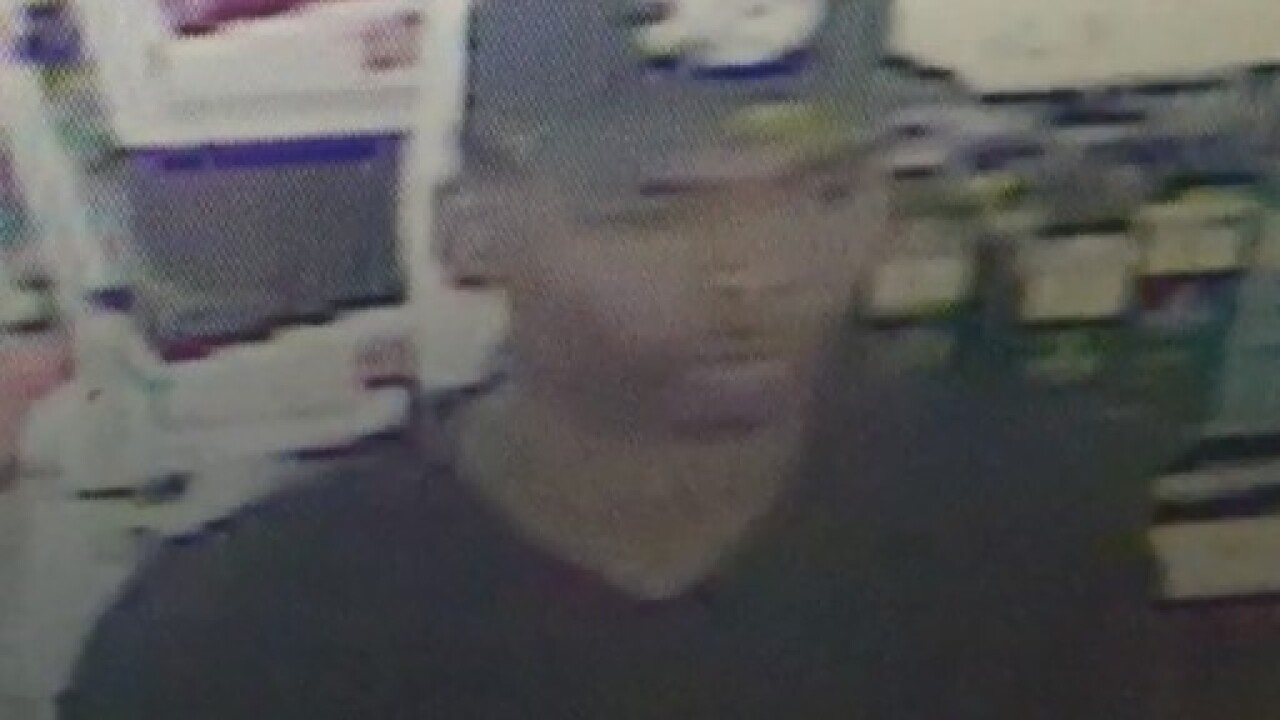 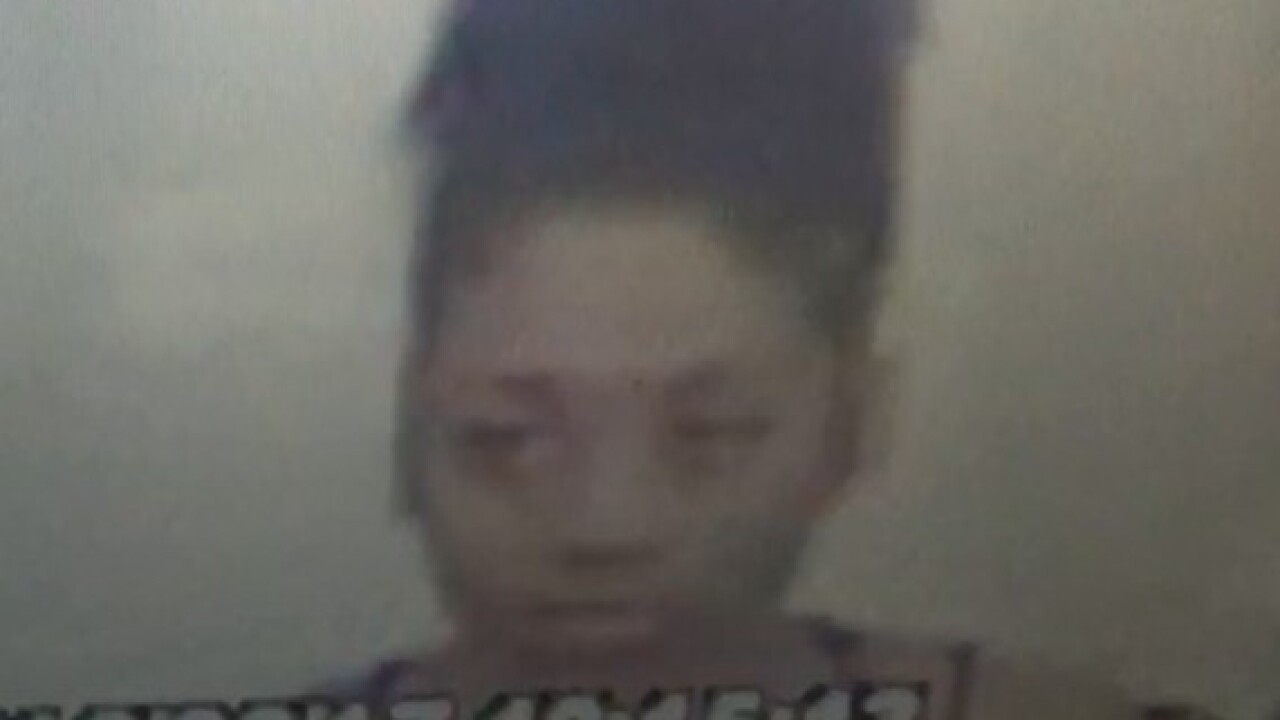 The Westland Police Department is asking for the public's help in identifying the suspects involved in an armed robbery at the Dollar General Store on 1615 S. Merriman.

After noticing three people attempting to shoplift, an employee confronted them when one suspect lifted his shirt to show a handgun. They then left together in a silver Mercury Mariner.

The first suspect is described as a female around 22-23 years old, thin build, curly hair and was wearing a blue tank top with dark glasses.

The next female suspect is described as around 22-23 years old, heavier build than the first suspect, hair in a ponytail, and was wearing a black tank top, faded blue jeans and white flip flops.

Photos above show two of the suspects.