Westland Police sergeant involved in death of inmate 'has been terminated' 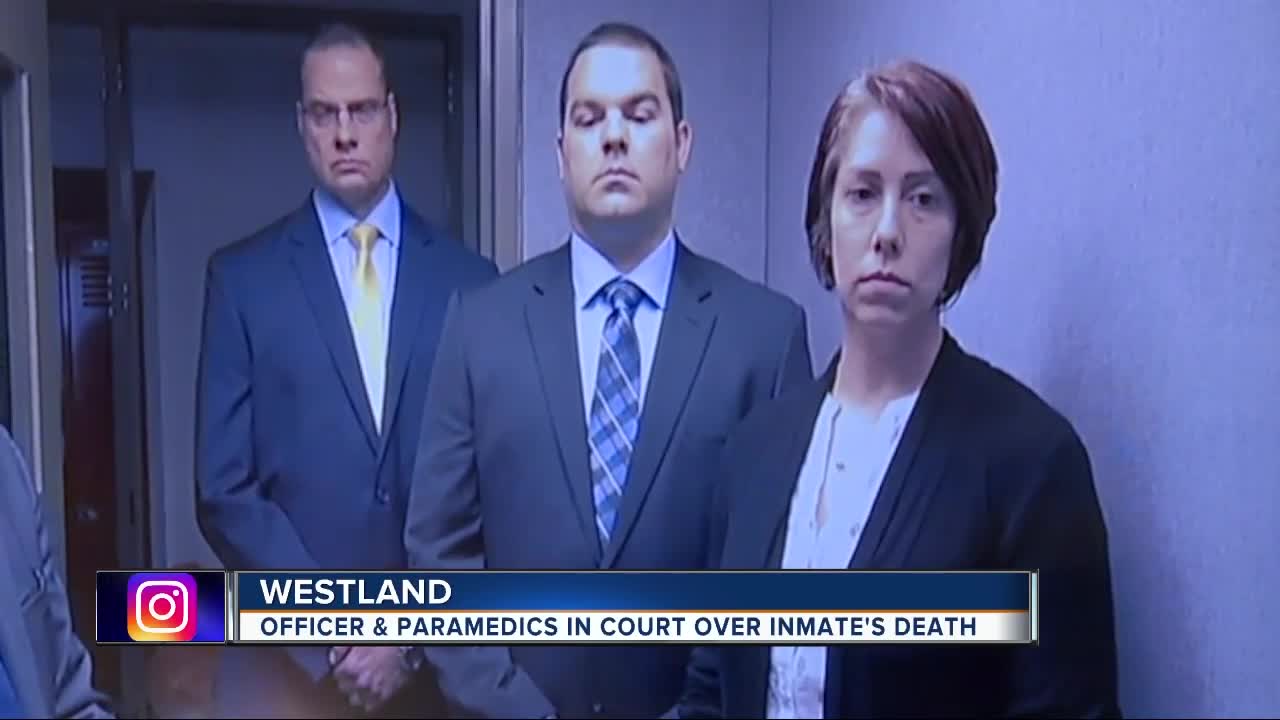 The Westland Police Department has announced the termination of the sergeant involved in the death of an inmate last December. The department says their internal investigation revealed Sergeant Ronald Buckley violated polices and procedures in the handling of inmate William Marshall. 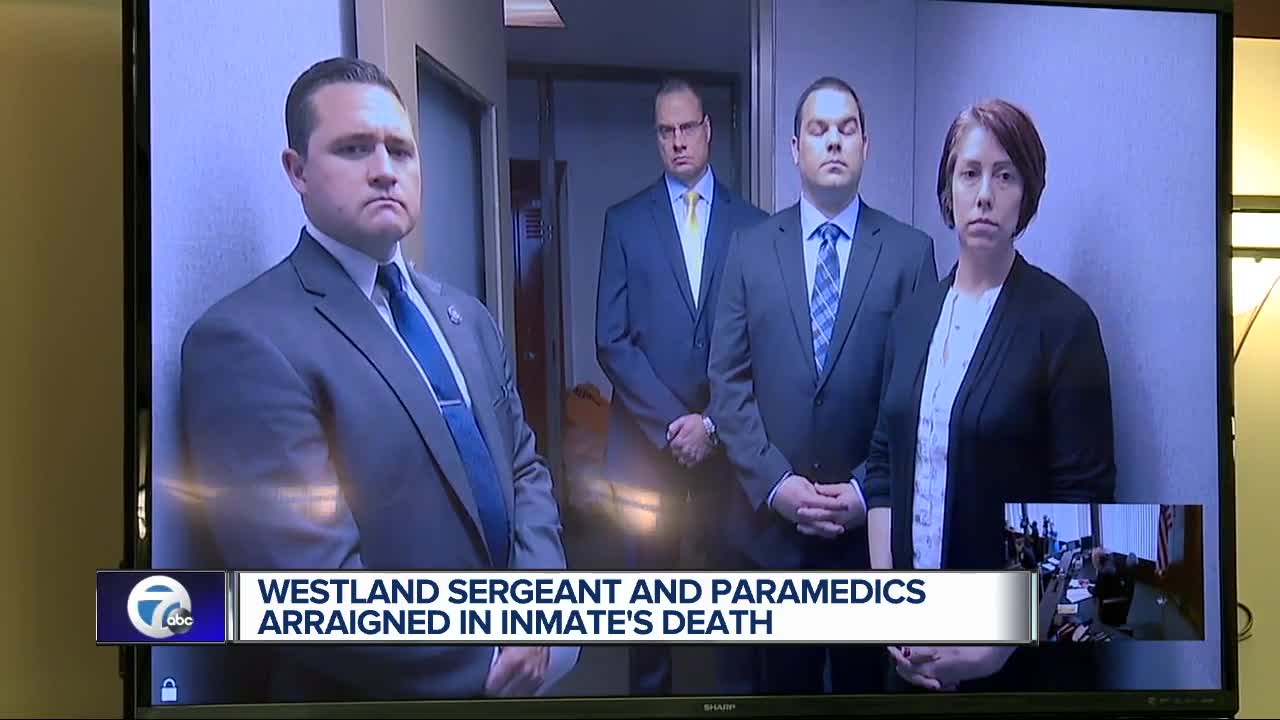 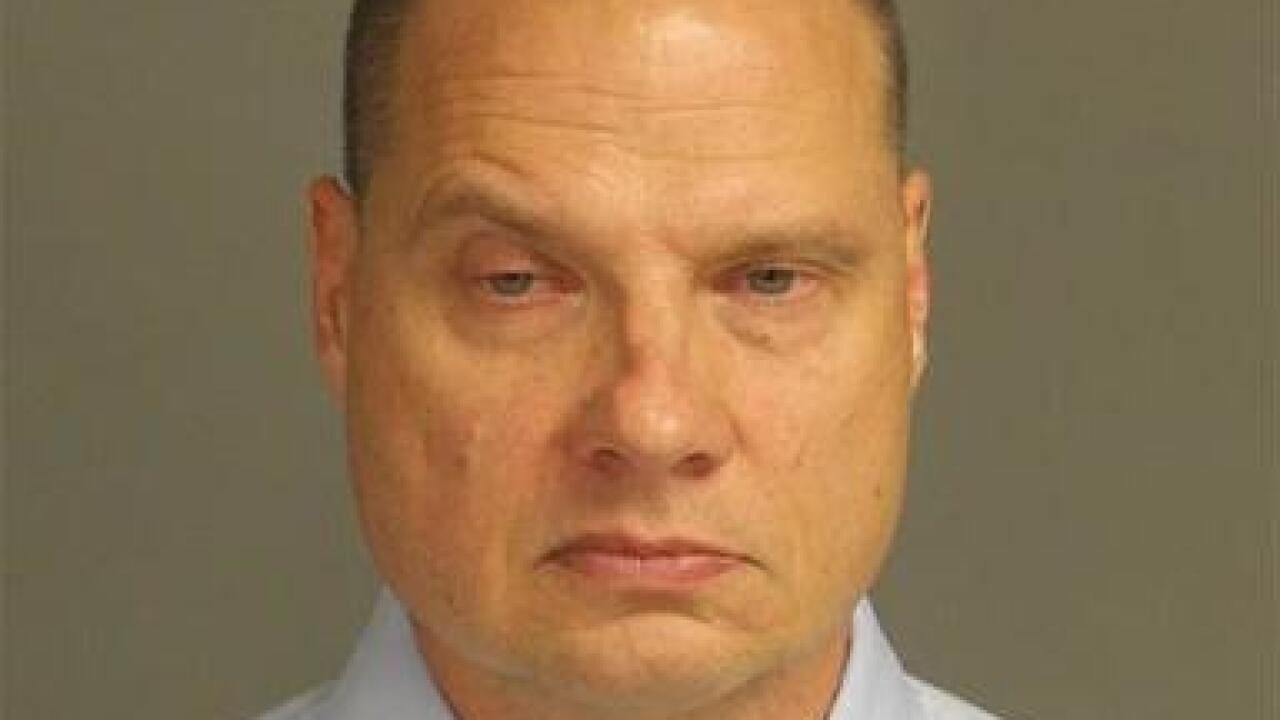 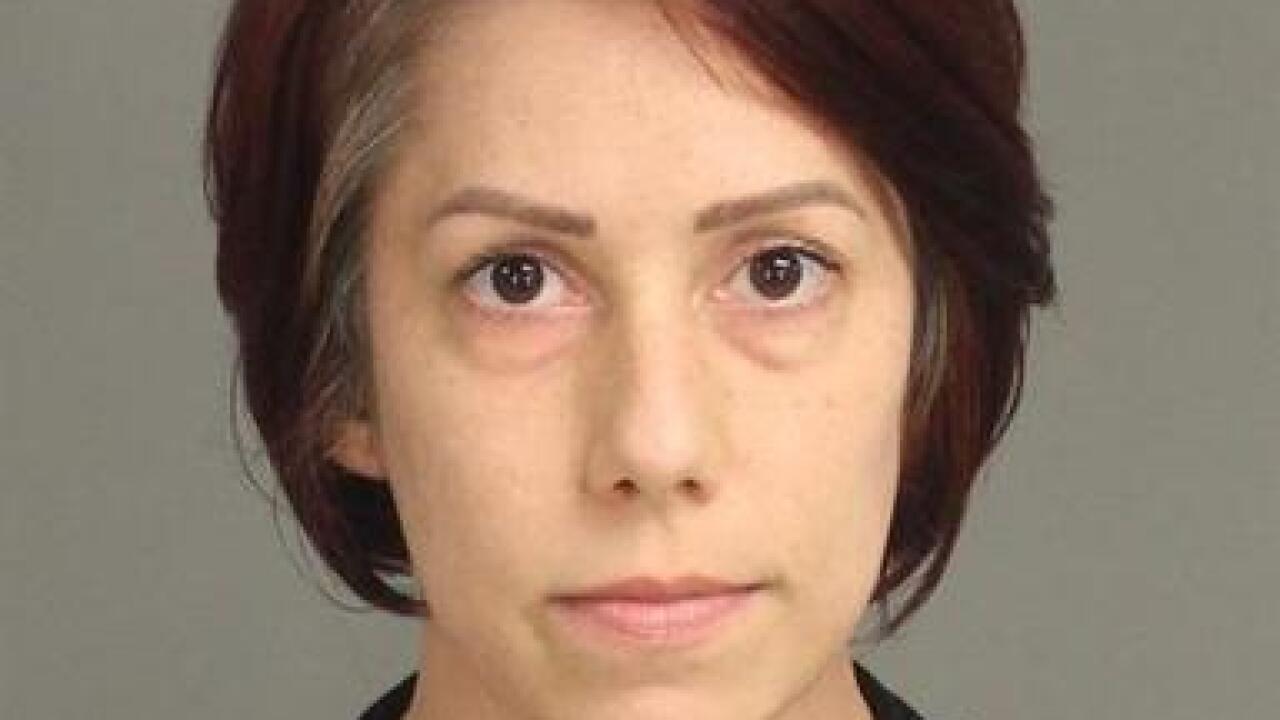 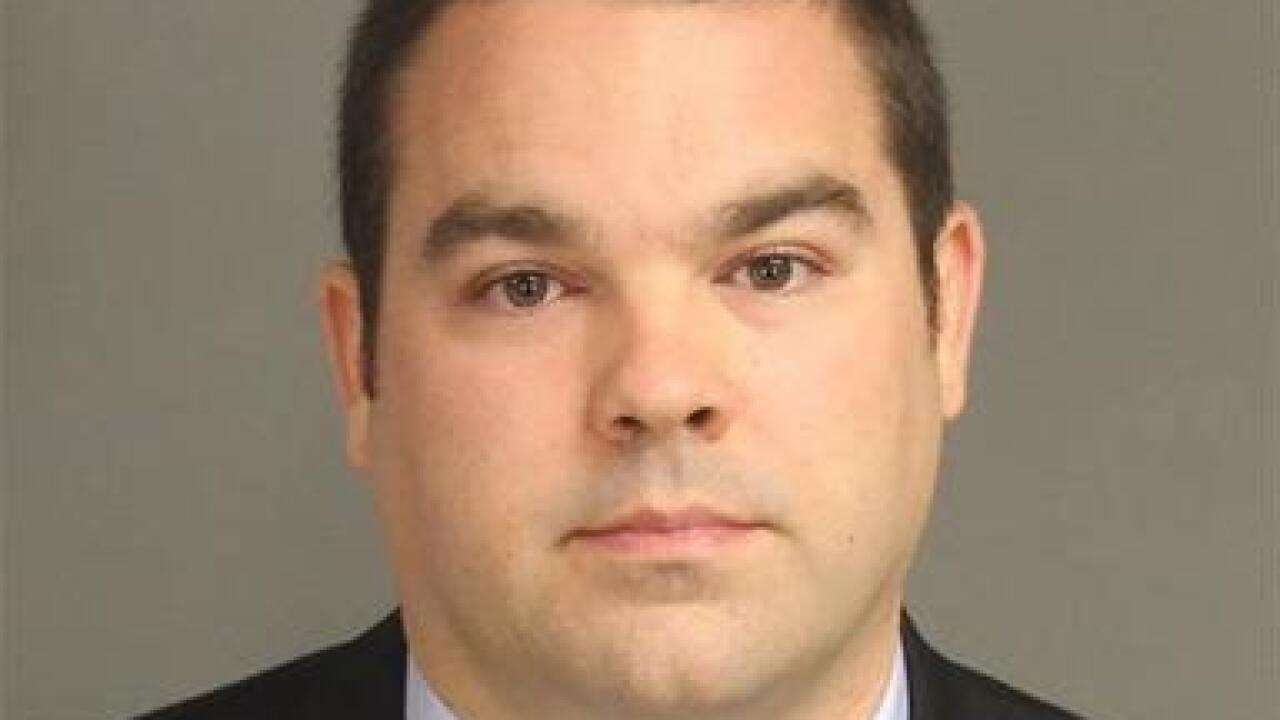 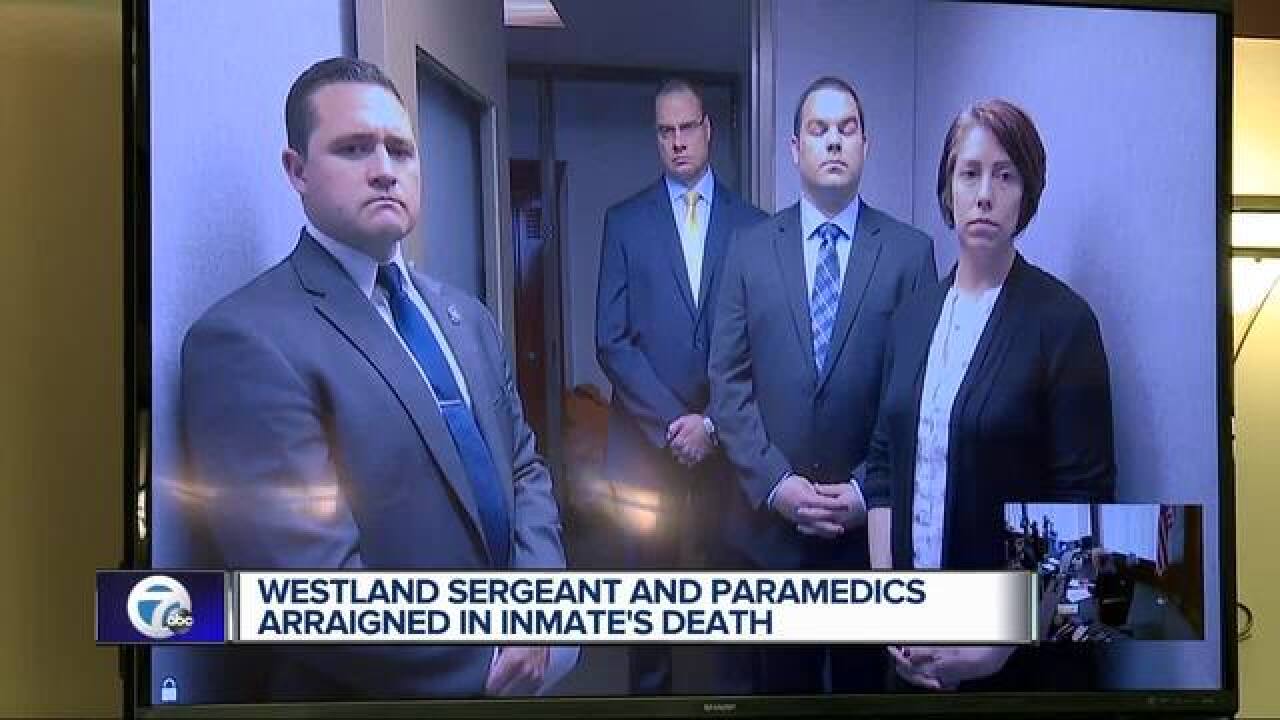 The Westland Police Department has announced the termination of the sergeant involved in the death of an inmate last December.

Buckley and paramedics Matt Dicosola and Leah Maynard were each arraigned on felony charges of Involuntary Manslaughter and Misconduct in Office.

All three are accused of failing to get Marshall medical attention shortly after he'd been jailed for possession of cocaine and marijuana.

Buckley, Dicosola and Maynard "saw Mr. Marshall convulsing, telling them he was having a seizure, and asking for help. He was then dragged from the cell into a hallway," according to prosecutors.

All three were released on $50,000 personal bonds, upsetting Marshall's family.

In a press release, the Westland Police Department offered the a "sincere apology to the William Marshall family."

The department also says it has implemented new changes to their policies and procedures and provide more training to its employees "to ensure that something like this never happens again."

Marshall's family has already reached an out of court settlement with the City of Westland for $3,750,000.