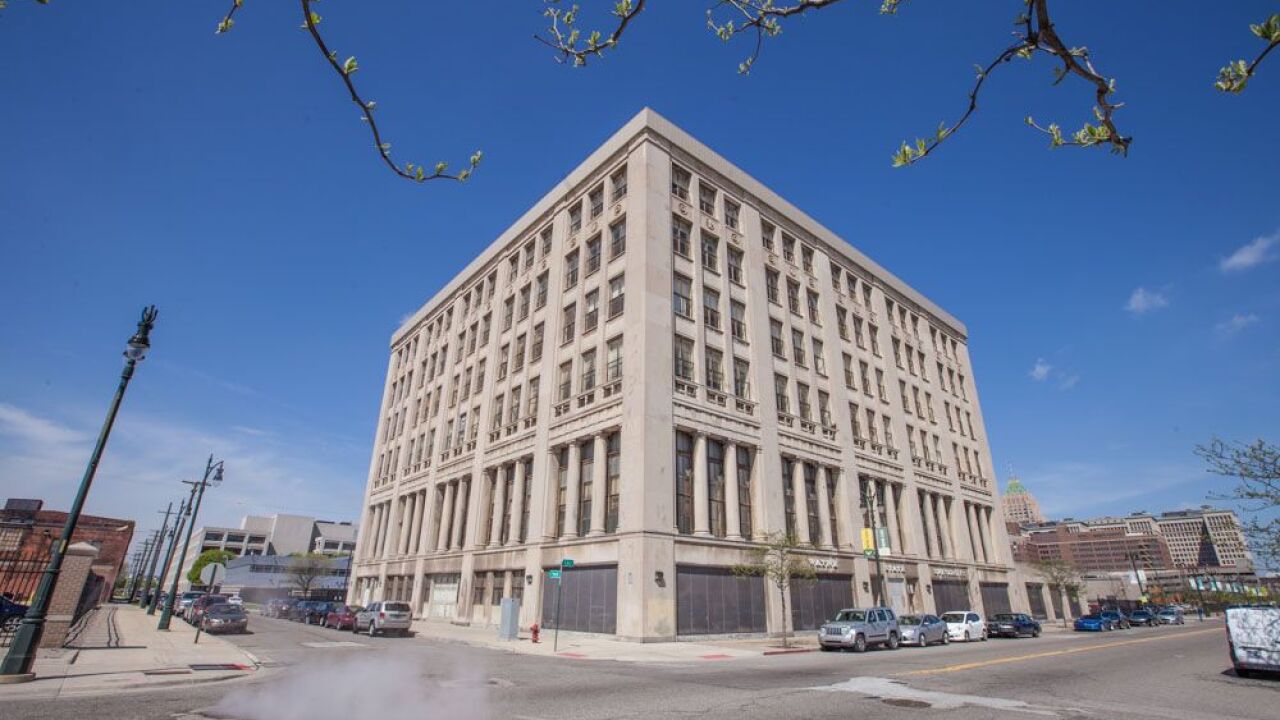 DETROIT (WXYZ) — WeWork is continuing to grow in Detroit as they have signed a lease for part of a historic building in Detroit's Tech Town neighborhood.

Its newest space in Tech Town will be 91,000 square feet spread across five floors of a historic Albert Kahn-designed building at 6001 Cass. It includes part of the first floor and all of the second through fifth floors.

The current locations are at 1001 Woodward Ave. and 19 Clifford St., both in downtown Detroit.

Th new building is just one block from TechTown Detroit, and blocks from the new Detroit Pistons Performance Center.

“We couldn’t be more excited to welcome WeWork to Tech Town and 6001 Cass,” said Ed Wizner, The Platform’s executive vice president of development. "Its decision to join us here in the greater New Center area is further proof of the growing energy and momentum in this part of Detroit.”

The Platform bought 6001 Cass in June 2018, and the building was built in 1927 as the Cadillac Sales and Service Building. It most-recently was home to Wayne State's criminal justice program. The Platform did a complete rehab of the building.

The Platform closed on the purchase of 6001 Cass in June 2018. The 130,000-square-foot building was built in 1927 as the Cadillac Sales and Service Building and most recently housed Wayne State University’s criminal justice program. The Platform has been performing a complete rehabilitation of the historic building, designed by legendary Detroit architect Albert Kahn.

In May 2018, Tata Technologies announced it would relocate its North American headquarters from Novi to Detroit, leasing the top floor of 6001 Cass and bringing 150 jobs to TechTown this fall. It will also house a 6,000 square-footgallery for the Wayne State art collection, which will be open to the public.