What caused this? What's ahead? Questions answered regarding historic metro Detroit flood 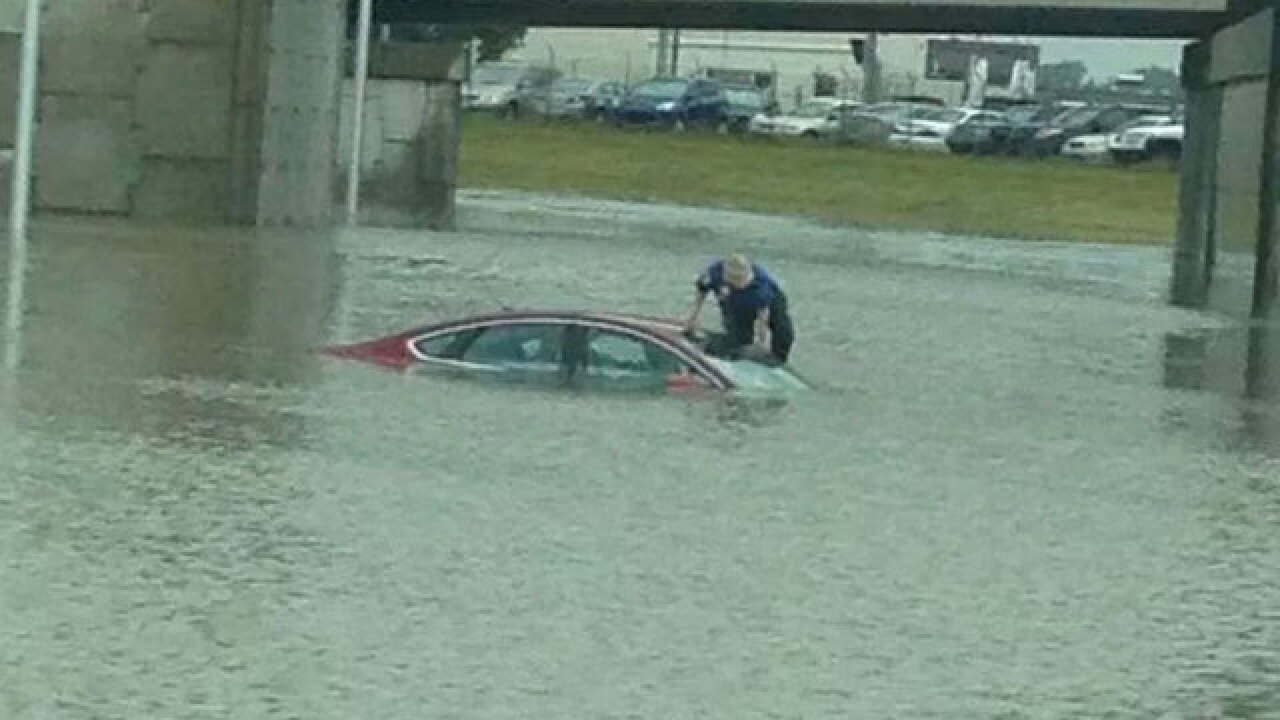 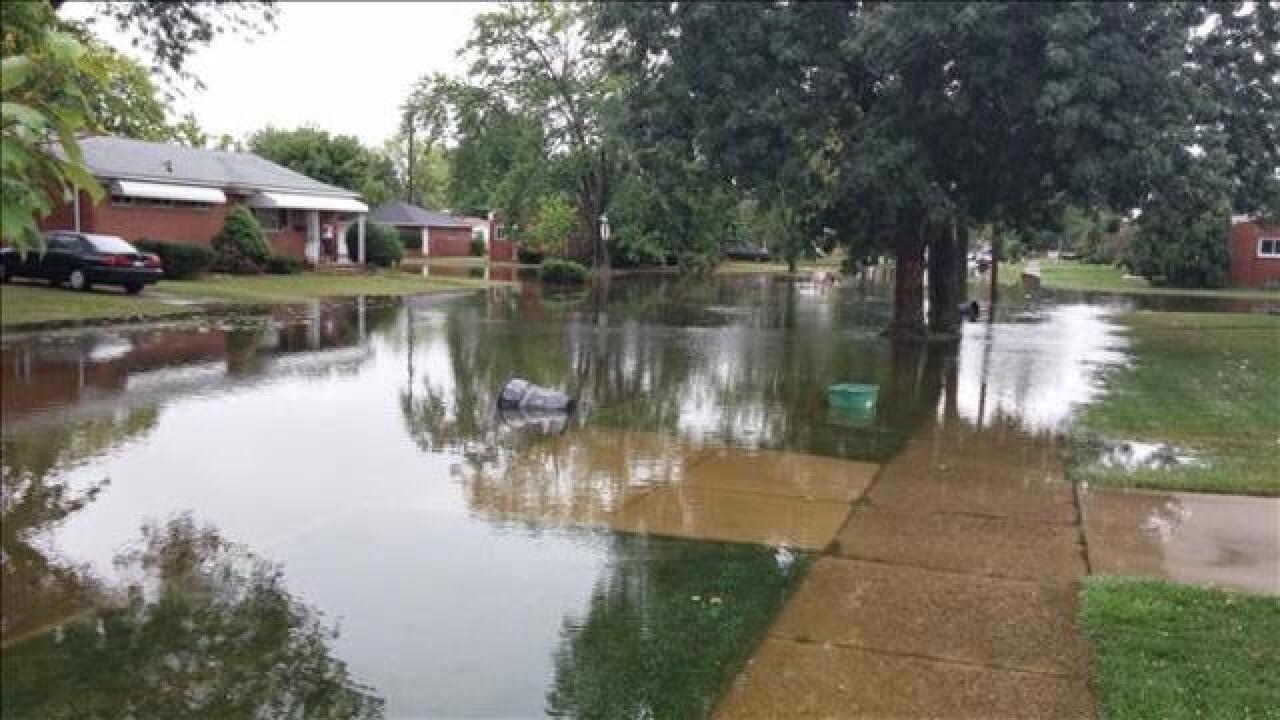 Parts of metro Detroit were ravaged by historic amounts of rainfall late Monday.

Where official records are kept, at Detroit Metropolitan Airport in Romulus, 4.57" of rain fell. Rain in some communities totaled over 5" and even 6" in Berkley. Much of it fell in a short period after 5pm, as the rush hour was underway. Metro reported 1.24" of rain in just 24 minutes during the 6 o'clock hour from slow-moving tropical-like storms. In about 140 years of record-keeping, only one day in Detroit was wetter. On July 31, 1925, 4.75" of rain fell, causing 2 deaths and four million dollars worth of damage in 1925 dollars. But as bad as that prohibition-era deluge must have been, it fell on a city with a lot less paved area than we have now. The large amount of pavement in Detroit, or any large urban area, allows less rainfall to soak into the ground and creates more runoff during intense storms. So when considering how the metro area has changed since 1925, this may have been the most serious flooding event ever recorded in Detroit. First light has helped reveal the extent of damage. By any measure, getting at least 6 weeks worth of rain in a few hours is potentially disastrous.

WIDESPREAD FLOODING, BUT NOT EVERYWHERE

But not for everybody. One of the hallmarks of this storm, and others like it I've seen in other parts of the country, is how greatly the rainfall varied over small areas. While Southfield, Ferndale and Royal Oak were hit very hard, not too many miles away in Oakland County, Pontiac escaped with less than 3/4" of rain (.69"). That was just enough to water the grass, which had started looking a little dry after five days without rain. But the heaviest rain fell in a swath from northern Monroe County through nearly all of Wayne County, southeastern Oakland County and the southern two thirds of Macomb County. Well over a million people live within those borders, and many of them this morning are asking why it happened.

Tropical moisture quietly crept into metro Detroit overnight Sunday into Monday morning. The humidity was high at dawn, but the initial rainfall was light to moderate at most. The air filled with copious potential rainfall began to interact with a slow moving low pressure area crawling up form the southwest. Occasional thunder and lightning were mixed in with the heaviest downpours, but most of the insidious flood-producing rains came from storms that moved very slowly, often less than 10 miles per hour, and re-formed over some of the same areas between about 5pm and 9 pm. The storms squeezed nearly all available moisture out of the atmosphere over a region not prepared for tropical storm-like rates of rainfall.

WHY WASN'T THIS PREDICTED?

These kinds of small scale, short-lived precipitation events are notoriously difficult to predict. The computer models we rely on to help us detail the future cannot pick up this kind of detail very much ahead of time, if at all. When it became evident that we had slow moving, heavy rain-producers, flood warnings were issued by the National Weather Service and passed along immediately by the First Alert Weather Team. But forecasting this kind of unprecedented event before it develops is in most cases considered beyond the grasp of modern meteorology. One of the long-standing theories of climate change is that these sorts of localized, very intense storms will become more common in a changing climate.

For many metro Detroiters, weeks if not months of work cleaning up flooded basements and swamped cars lie ahead. They'll begin that work with a good chance for showers and even a few thunderstorms developing this Tuesday afternoon. But the rains will be NOTHING like what we saw Monday. At worst, a few brief downpours are possible. That will be followed by several days of welcome dry weather. As the clean-up begins, so too will the storytelling of where you were and what you experienced during the historic flooding of August 11, 2014.