What do Bob Ross and Michigan have in common? Happy little trees 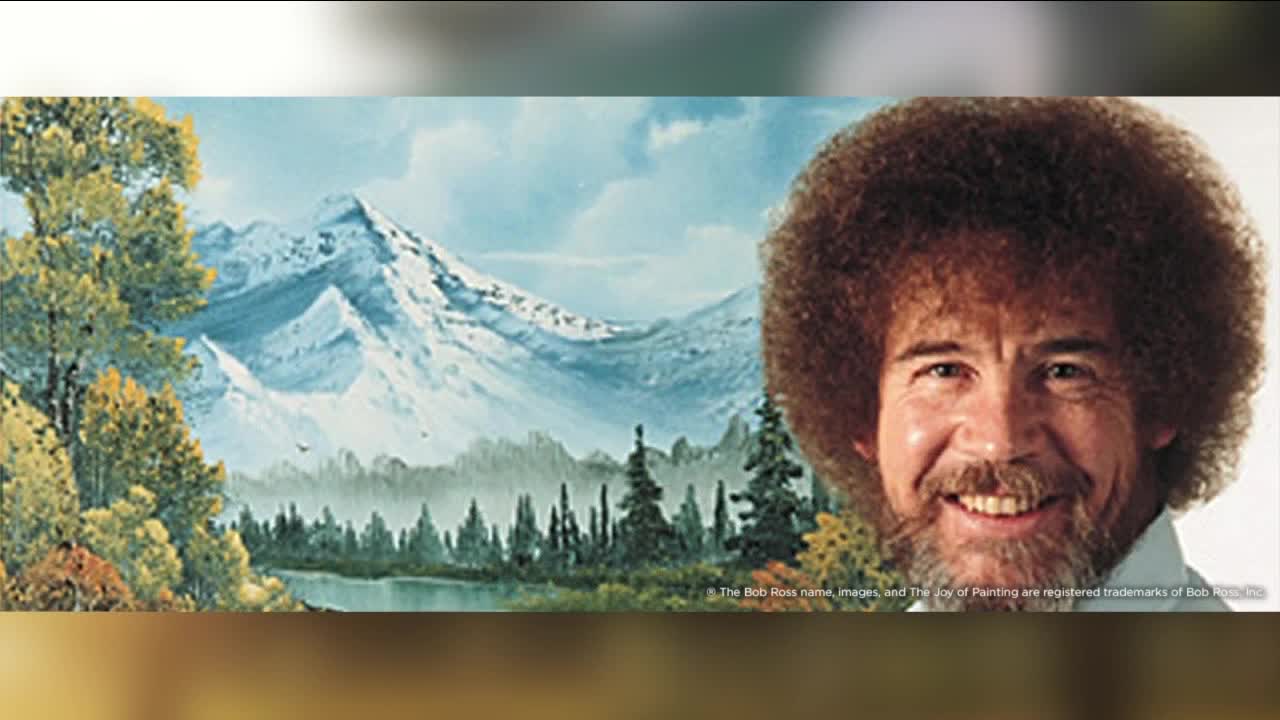 Michigan is now promoting its state parks with the help of Bob Ross.

(CNN) -- If taking time to enjoy nature in Michigan's state parks wasn't relaxing enough, you can now add a little Bob Ross to your experience. For its 100th birthday, the parks system is partnering with Bob Ross Inc. to help the "happy little trees."

Michigan's "prison grow" program will be renamed in honor of the famous American painter and his tagline, according to a statement. Through the program, prisoners learn horticulture skills by growing trees from seeds collected by volunteers. The trees are transplanted into state parks and other areas in need of reforestation.

Beloved artist Ross made his television debut in 1982 on his show "The Joy of Painting," which reached over 400 episodes before he retired. Even though Ross died in 1995, his show and its impact on communities have lived on through memes, parodies and art classes.

Michelle Coss, volunteer and donor coordinator for the Michigan Department of Natural Resources' Parks and Recreation Division, said the idea came from the recent revival of Ross' popularity; her own daughter had been watching the show online. Coss said the agency called Bob Ross Inc. to get permission to use his tagline, and the company gave a resounding yes.

According to Coss, over 500 people signed up to plant trees when the program was announced. Volunteers get a t-shirt with Ross' image and will help regrow state parks.

Signs with the slogan and a picture of Ross painting can be seen at three state parks: Port Crescent, Yankee Springs and Orchard Beach. Three other state parks -- Lovington, Sleeper and Warren Dunes -- will also have signs installed.