What happens when Michigan's state government shuts down 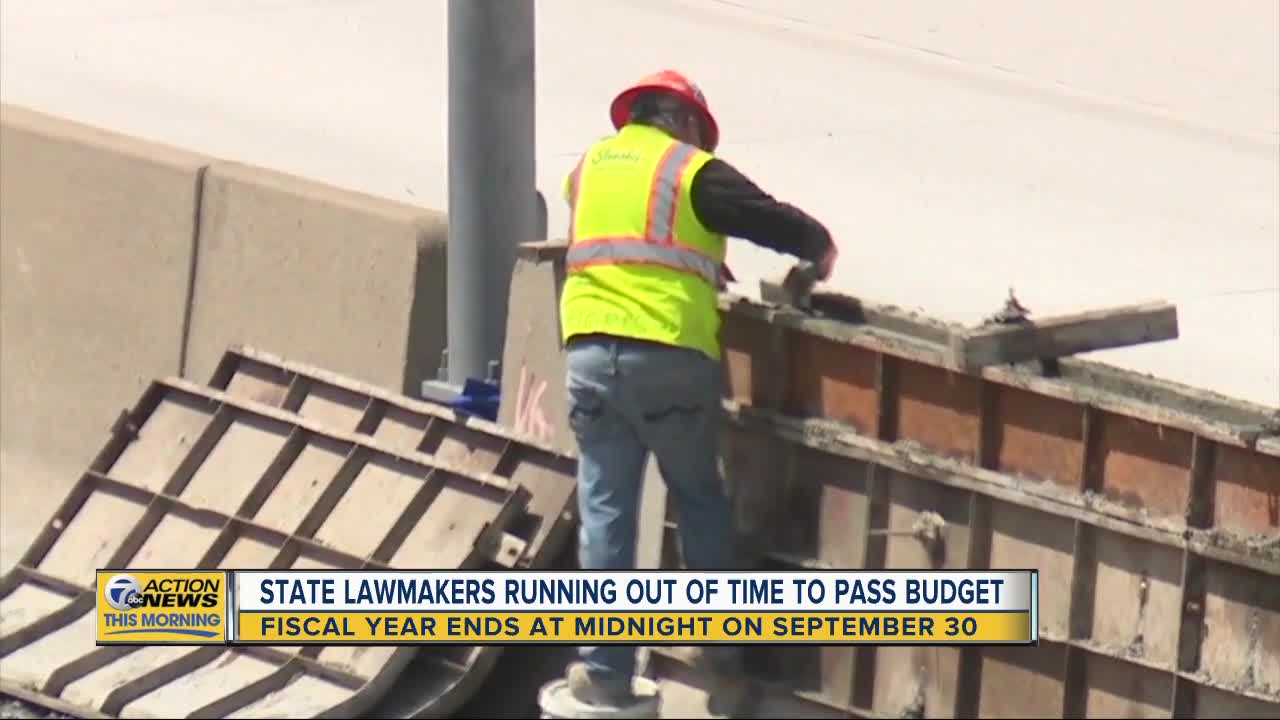 What happens when Michigan's state government shuts down

(WXYZ) — The state is officially a week away from a government shutdown, but Democrats and Republicans seem hopeful that a partial shutdown can be avoided.

October 1st is the state’s first day of it’s new fiscal year. If a deal isn’t reached by then, roughly two-thirds of the state’s employees would be temporarily laid off.

Governor Whitmer had initially said she would veto a budget that didn’t come with dedicated road funding, but has reversed course — that said, she had strong words for Republicans that left Lansing to head to Mackinac Island for a Republican leadership conference over the weekend.

If a gov't shutdown hits, prepare to hold it... literally -- 77 rest areas would shutdown statewide. Here's a look at what else happens if a budget doesn't get done by next week, one of our stories today on @wxyzdetroit: https://t.co/8rh5VogbsY pic.twitter.com/5MU9hcowUf

Asked whether a government shutdown was likely for a taping of this week’s Spotlight on 7 Action News, Republican State Senator Pete Lucido and Democrat Representative Christine Greig both doubled down, saying they believed a shutdown would be avoided.

That said, we’re a day away from notices being sent to all vendors doing business with the State of Michigan that payments will not be made after midnight on September 30th, unless a budget agreement is reached — that means plenty of state services will shutdown, including construction on roads.

Here’s a look at a few of the things that would stop if a shutdown happens, according to the state Department of Technology, Management and Budget:

It’s important to note that the last government shutdown happened it was 2009, and it only lasted 4 hours.