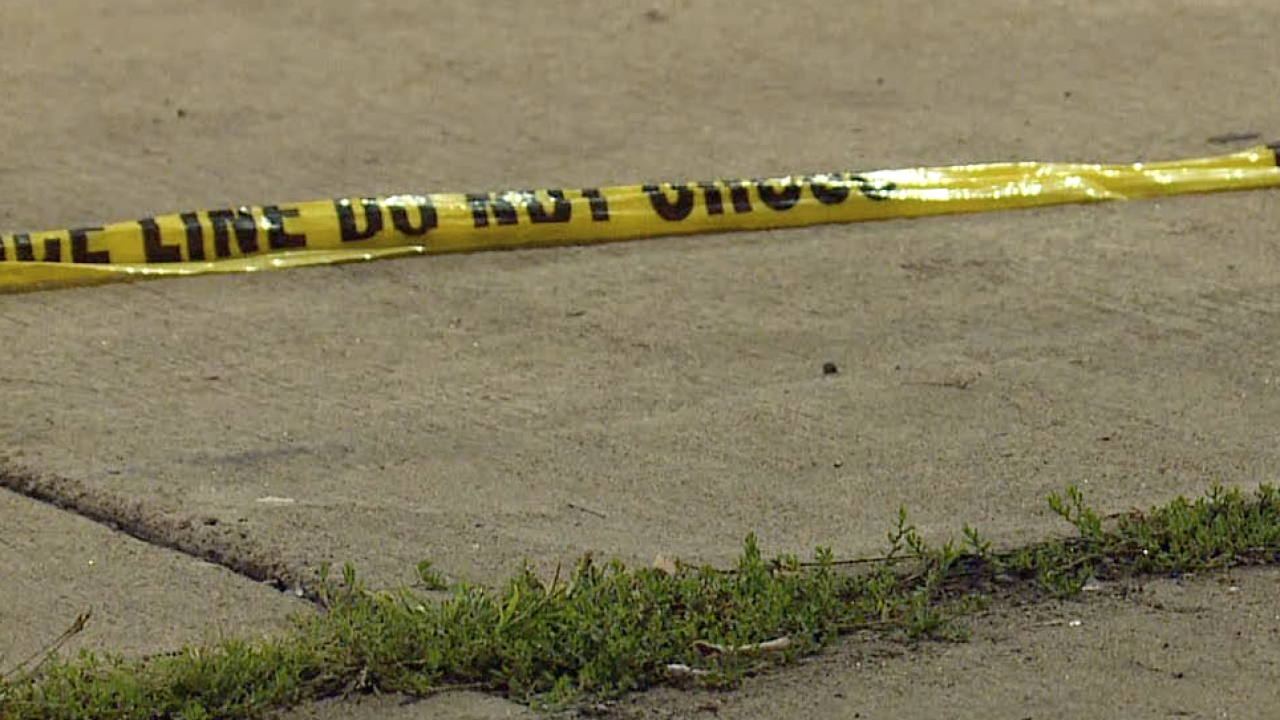 On Nov. 15 around 6:50 p.m., in the area of Fenkell and Strathmoor, a 24-year-old male victim was driving when he heard shots and felt pain. Police say shots may have come from someone inside of a gray Nissan SUV. The victim was privately taken to a local hospital for a graze wound to the body.

The circumstances surrounding this incident remain under investigation, police say.

Medics transported the victim to a local hospital, where he was treated and is in stable condition, according to police. The circumstances surrounding this incident are still under investigation.

On Nov. 16, around 1:50 a.m., in the 8000 block of Brace, a 38-year old male victim and his friends were standing outside when shots were fired by unknown suspects standing at Brace and Belton, according to police.

A bullet struck the victim was hit in the body. He was taken to a nearby hospital and listed in stable condition.

Police are still investigating the shooting.

On Nov. 16, around 2:19 a.m., a 28-year-old male victim was walking on Van Dyke when a dark-colored vehicle pulled up and someone inside fired shots, striking him in the body, police say.

He was privately transported to a local hospital and listed in stable condition. According to officers, the victim was unable to give a cross street.

The circumstances surrounding this incident are still being investigated.

If you have any information that can help Detroit police solve these cases, call Crime Stoppers at (800) SPEAK-UP.