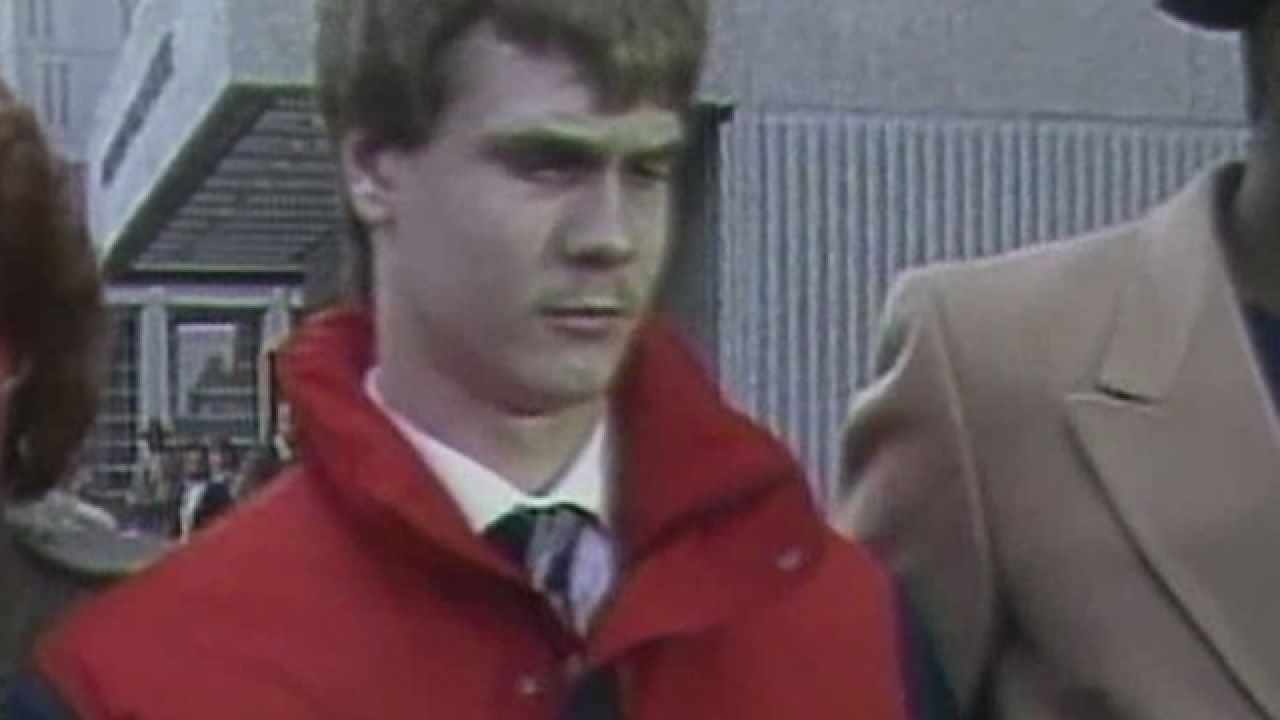 It’s a story that has grabbed national attention for decades and now it’s set for the big screen.

Filming for a movie about Rick Wershe a.k.a. "White Boy Rick" is expected to make its way to Detroit.

Wershe was a teen-turned undercover informant for police in the 80s. He was ultimately arrested for drug-trafficking, and remains Michigan's longest serving prisoner for a non-violent crime.

Matthew McConaughey plays White Boy Rick's father. Wershe will be played by 15-year-old Richie Meritt, who was discovered in Baltimore during a nationwide talent search.

“White Boy Rick” will be filmed primarily on location in Cleveland through early June with a couple of days in Detroit and Las Vegas.