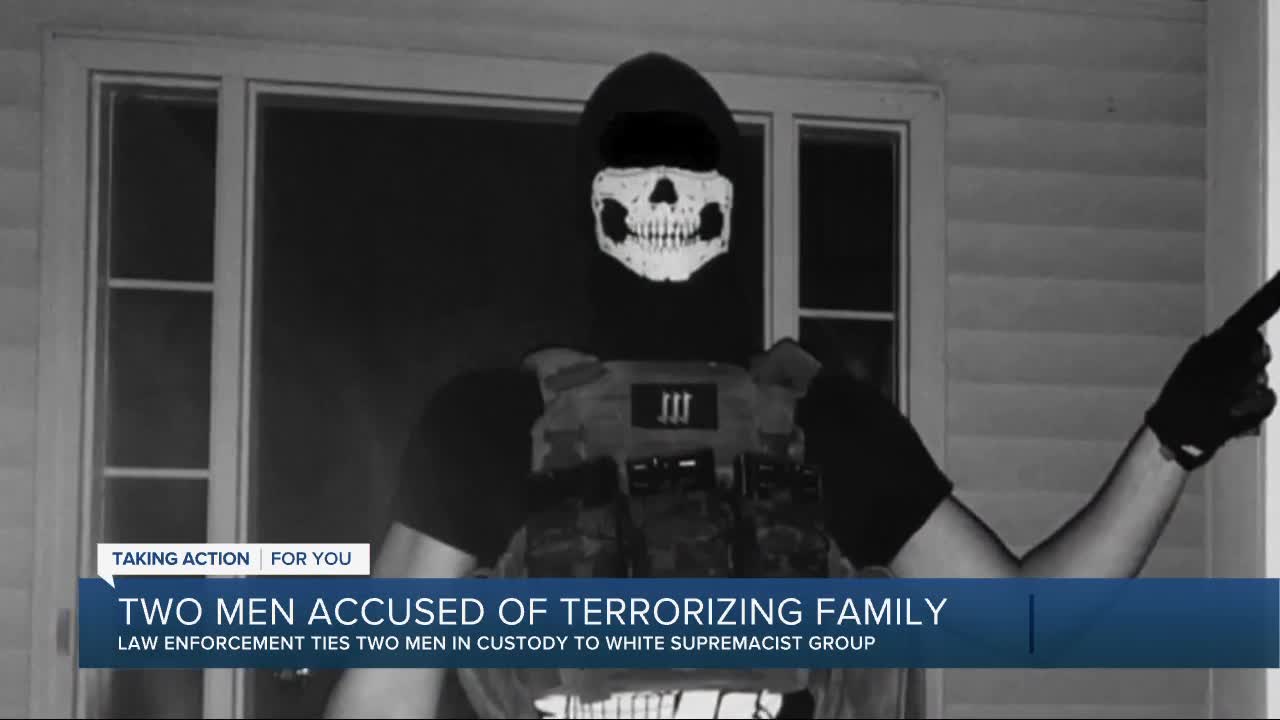 The self-proclaimed leader and associate of a national white supremacist group are now facing felony charges. 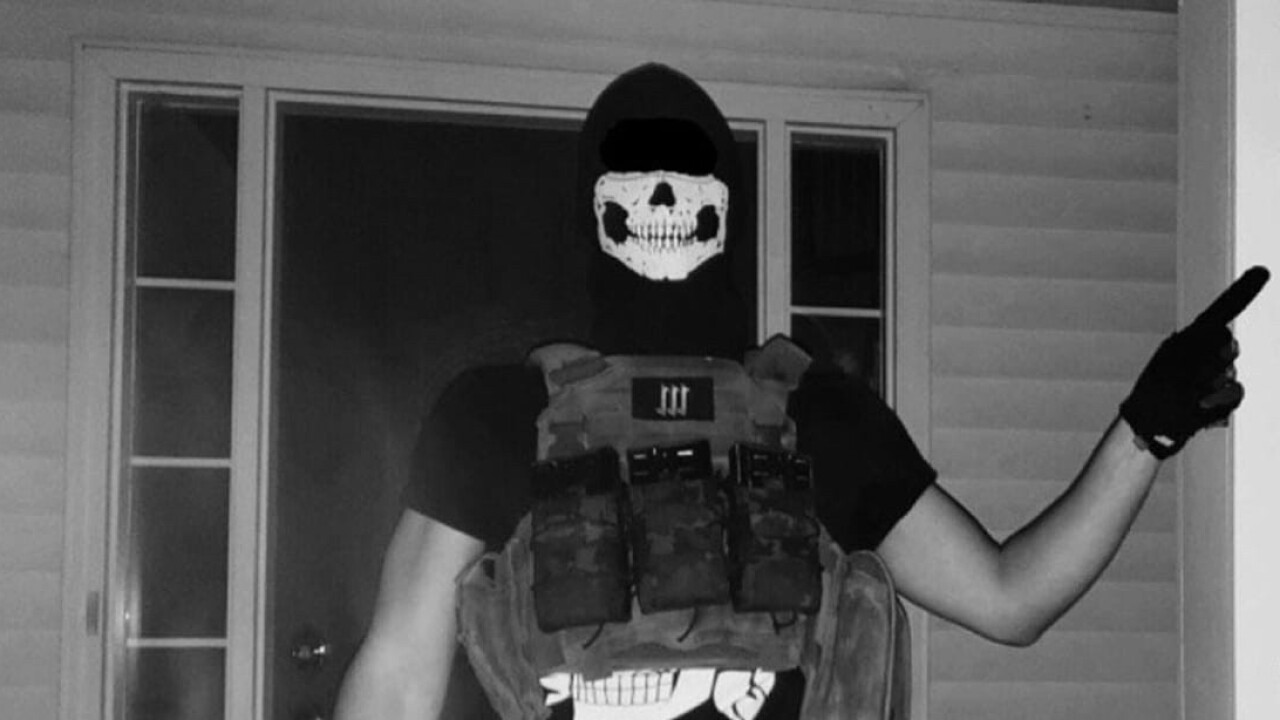 Attorney General Dana Nessel says The Base is a group with violent inclinations. The suspects, 25-year-old Justen Watkins of Bad Axe and 35-year-old Alfred Gorman from Taylor, are linked to a December 2019 incident in Dexter. The AG's office says a family was terrorized at their home after Gorman and Watkins allegedly used intimidation tactics on the premises and posted messages to other white supremacists in the group, targeting the home.

Gorman and Watkins have been charged with:

“Using tactics of intimidation to incite fear and violence constitutes criminal behavior,” Nessel said. “We cannot allow dangerous activities to reach their goal of inflicting violence and harm on the public. I am proud to work alongside law enforcement agencies at the local, state and federal levels to safeguard the public’s safety from these serious threats.”

Around 11:30 p.m. Dec. 11, 2019, the victims reportedly witnessed Watkins and Gorman dressed in dark clothing shining a light and taking pictures on the front porch of the family’s home. The photos were then uploaded to The Base’s channel on the social media platform Telegram with the caption: “The Base sends greetings to Daniel Harper of the Antifa podcast ‘I Don’t Speak German’.”

Watkins and Gorman reportedly intended to threaten and intimidate Harper, whom they mistakenly believed to reside at the victims’ home. However, Harper never lived at that address. The photo was taken without the victim family’s consent. The AG's office says Watkins and Gorman’s posting of the message was intended to cause conduct that would make the residents feel terrorized and emotionally distressed.

Founded in 2018, The Base is a White supremacy organization that openly advocates for violence and criminal acts against the U.S., and purports to be training for a race war to establish White ethnonationalist rule in areas of the U.S., including Michigan’s Upper Peninsula. The group also traffics in Nazi ideology and extreme anti-Semitism, at one point requiring its members to read neo-Nazi books that urge the collapse of Western civilization.

Watkins claims to have been appointed leader of The Base, and reportedly ran a “hate camp” for members of the group, where he allegedly led tactical and firearms training for participants with the goal of being prepared for the violent overthrow of the government. The AG's office says the photo of the Dexter home was used by The Base to encourage harassment by its members on the family.

Gorman, an associate of Watkins and The Base, allegedly assisted Watkins in those crimes.