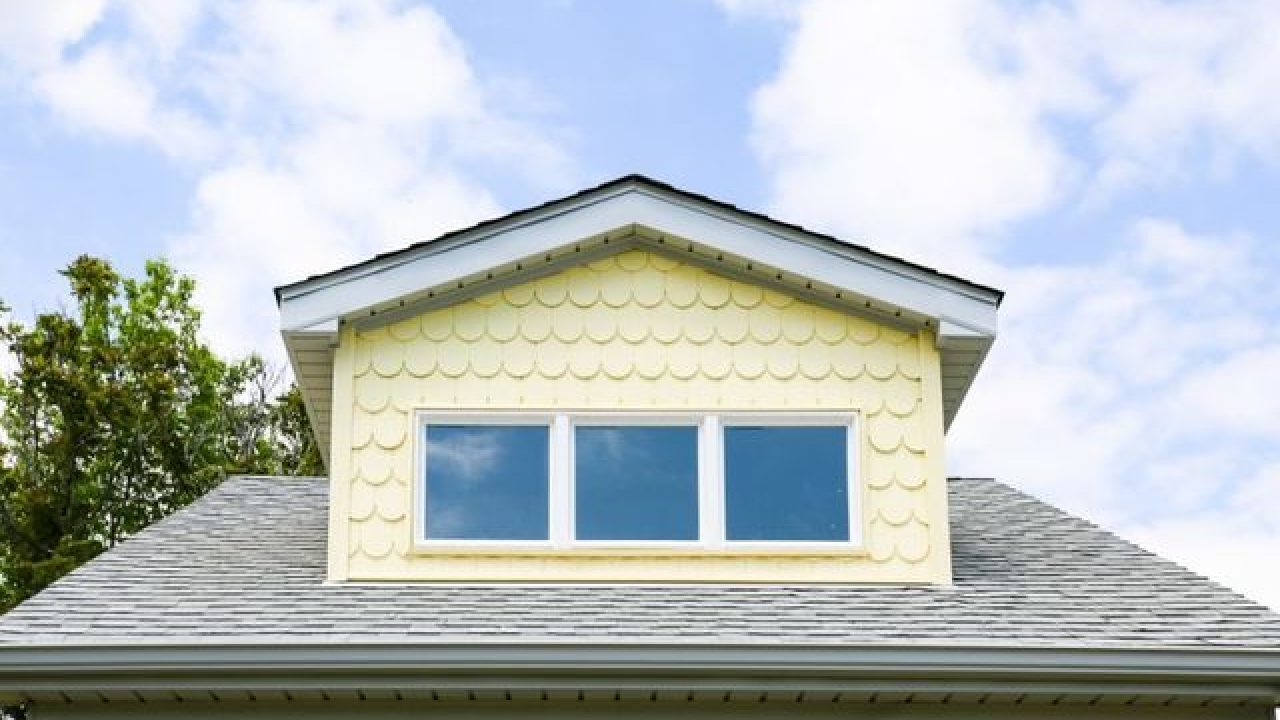 After a virtual assessment by the SBA, it was found that 35 homes had major damage caused by flooding. Several sustained uninsured losses that meet or exceed the 40 percent of the SBA's pre-disaster fair market value criteria, Whitmer's office said Monday.

“The flooding last month in Muskegon County, as well as neighboring Kent, Newaygo, Oceana and Ottawa counties, damaged dozens of homes and left homeowners wondering how they’ll pick up the pieces,” Governor Whitmer said. “That’s why I am asking the Small Businesses Administration for an Administrative Declaration so that long-term, low-interest loans can be made available to help these homeowners recover and get back on their feet.”

Whitmer is asking that Kent, Vewaygo, Oceana and Ottawa counties be included in the disaster declaration as well.