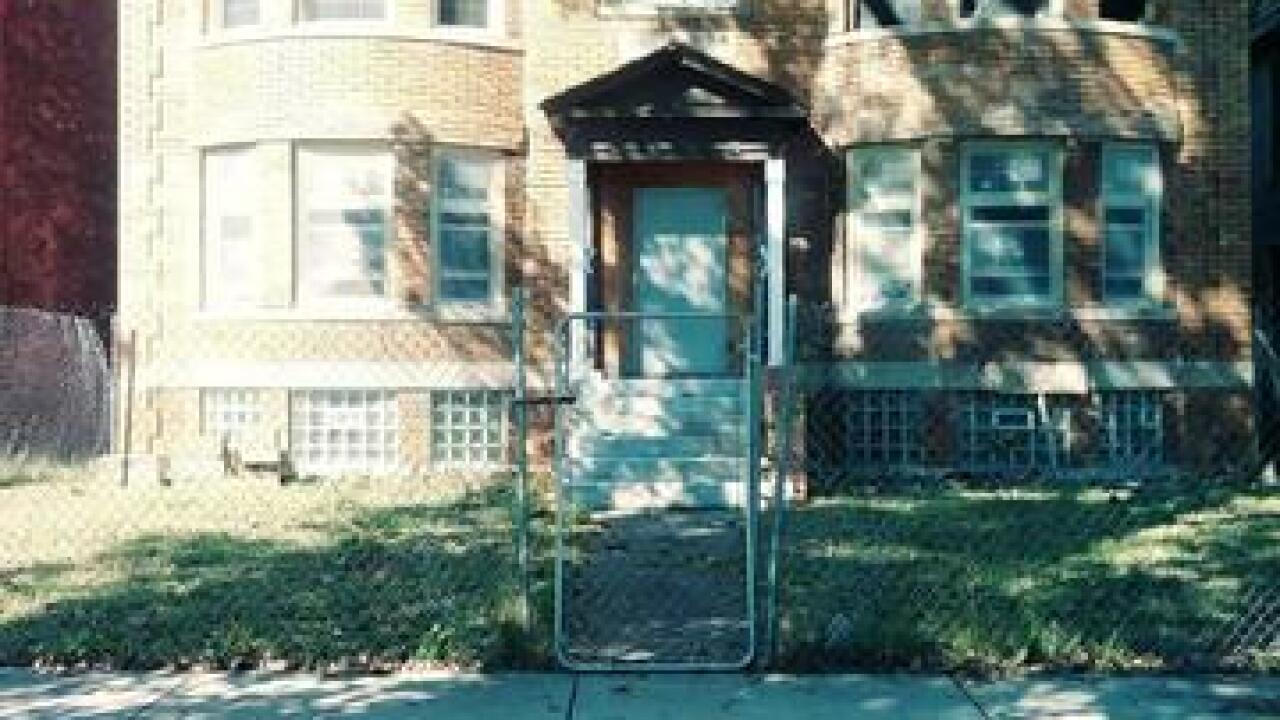 Gretchen Whitmer's running mate in the race for Michigan governor, Garlin Gilchrist, has paid on past due property taxes in order to meet the Detroit Land Bank's deadline.

In a statement sent to 7 Action News, Gilchrist provided a receipt from the Office of the Treasury showing a payment of $787.36 to cover over due property taxes for the home he owns in Detroit.

The payment was made after a controversy surfaced last week when questions arose about whether Gilchrist was adding to the blight of the city.

Gilchrist is the absentee owner of a home on Marston that he purchased from the Detroit Land Bank. He was expected to rehab the home within six months, and it's nearly two years behind schedule.

On Monday, Gilchrist provided proof of payment along with an update on the physical status of the home.

"The lawn was mowed, the fence was locked and secured, and building materials and trash that had been dumped were removed from the front and rear of the property," the statement reads.

It continues, "The property is safe and secure. We sent the Land Bank all of the documentation that was requested prior to the deadline to demonstrate that the property is secured and being maintained, and we believe the property is currently in compliance."

Along with the update, Gilchrist provided a statement saying that the controversy was brought about to "distract voters".

That full statement is below: