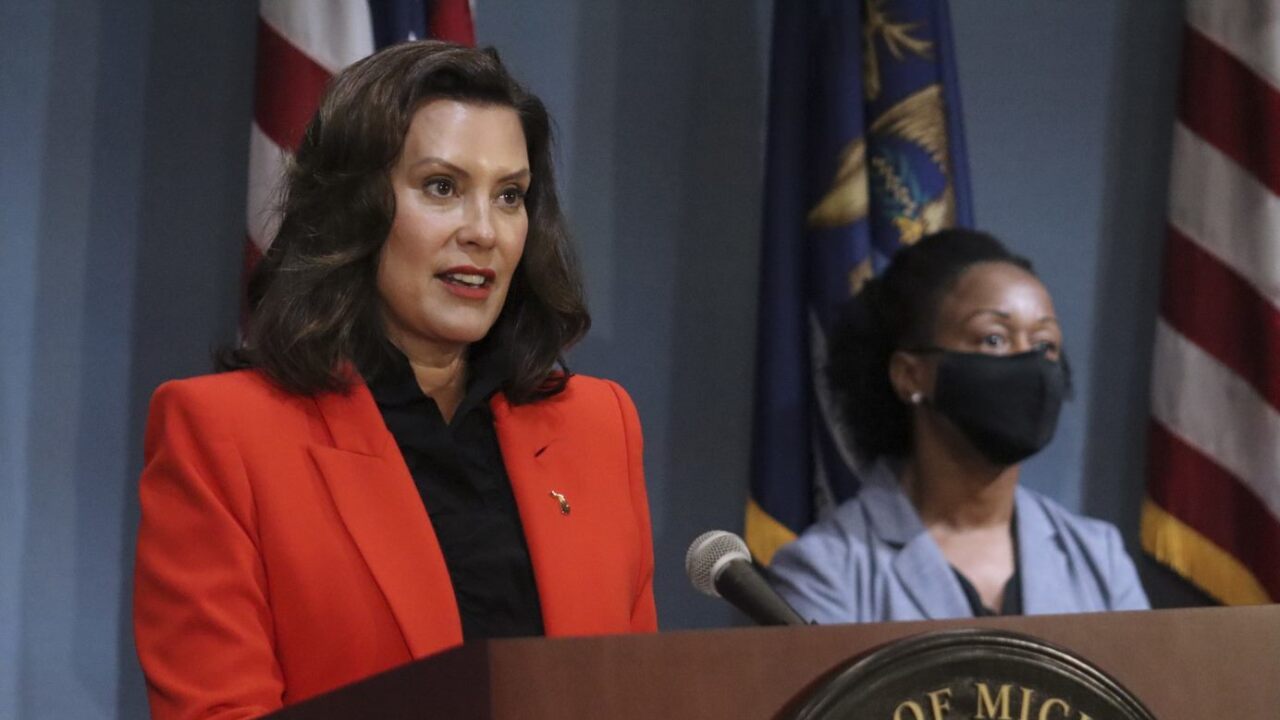 (WXYZ) — Michigan Gov. Gretchen Whitmer said in a statement Thursday that President Donald Trump is more focused on his re-election chances than on the COVID-19 pandemic.

Related: Trump suggests delaying 2020 election, a move that can only be made by Congress

“It’s clear that the president is more focused on his chances in the 2020 election than on protecting families from a virus that has killed more than 150,000 Americans," Whitmer said in a release. "The truth is that mail-in absentee voting is safe, simple, and patriotic – so much so that the president and more than a dozen of his closest advisors have done it.

"With Universal Mail-In Voting (not Absentee Voting, which is good), 2020 will be the most INACCURATE & FRAUDULENT Election in history," Trump tweeted. "It will be a great embarrassment to the USA. Delay the Election until people can properly, securely and safely vote???"

"If we could hold an election in 1864 in the midst of a Civil War threatening to tear our country apart, we can and will hold one in 2020," she added. "It’s time for the president to get his priorities straight and work with Congress on a bipartisan recovery package that protects our families, frontline workers, and small business owners.”

Despite Trump's repeated claims to the contrary, there is little evidence that mail-in voting leads to widespread voter fraud. Five states already conduct their elections entirely through the mail: Colorado, Hawaii, Oregon, Washington and Utah.

In fact, Trump himself has voted by mail several times.

In addition, legal experts say the president does not have the power to move Election Day. The Constitution provides that power to Congress, who passed a law in 1948 specifying election day as the first Tuesday in November. Democrats control the House of Representatives, and it's unlikely that they will vote to move the election at the behest of Trump.

Trump has already suggested that he won't immediately accept the results of the election if he were to lose in November. Earlier this month in an interview with Fox News' Chris Wallace, Trump said it would "depend" if he would accept the results in which he lost, citing mail-in voting.