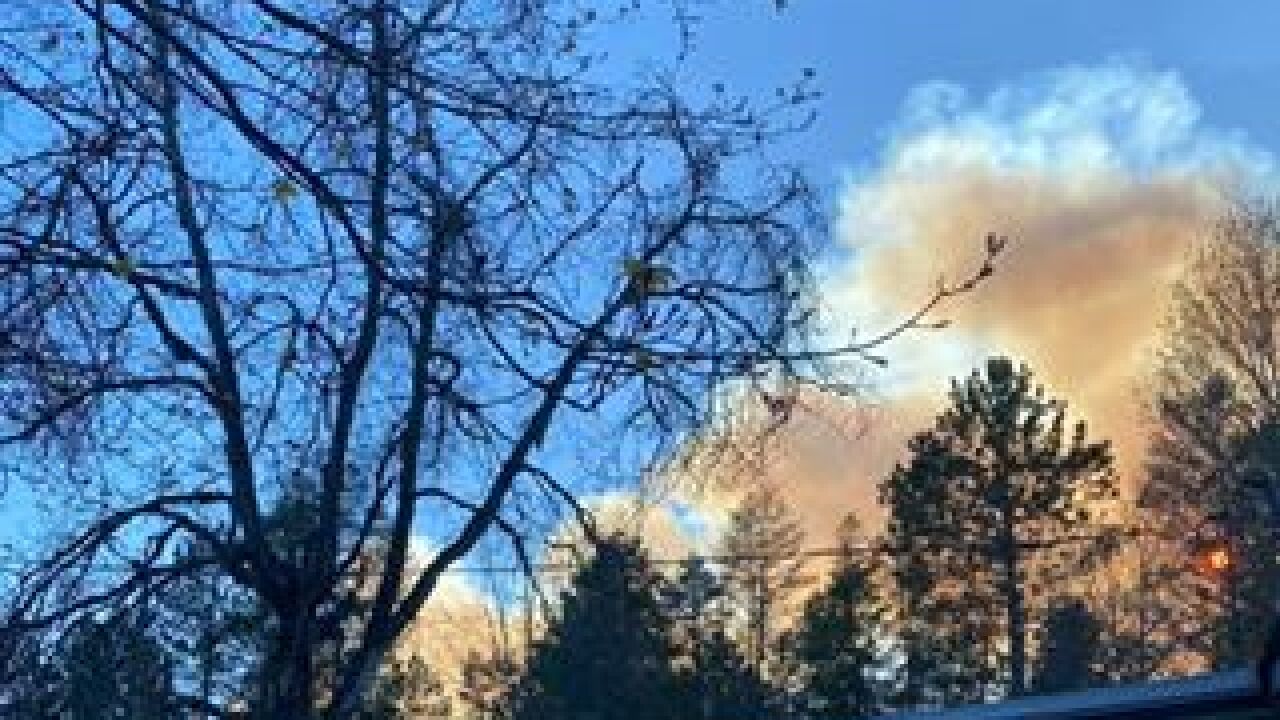 CRAWFORD COUNTY (WXYZ) — A wildfire in Crawford County in northern Michigan called for evacuations of the area Thursday evening. Then hours after the initial evacuation, the fire was contained and residents were safely allowed back into their homes.

The fire was east of the city of Grayling, the Stephan Bridge Road and Shaw Park, officials said in a Facebook post.

The local sheriff's office requested that people stay out of the area around 7:30 p.m. As of 9:30 p.m., Crawford Emergency Management announced that the fire had been contained and residents could return home.

No injuries have been reported, and officials say one building was lost to the fire.