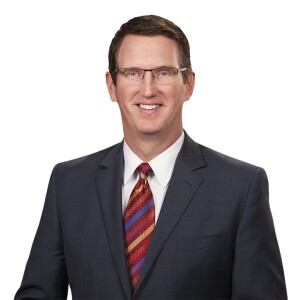 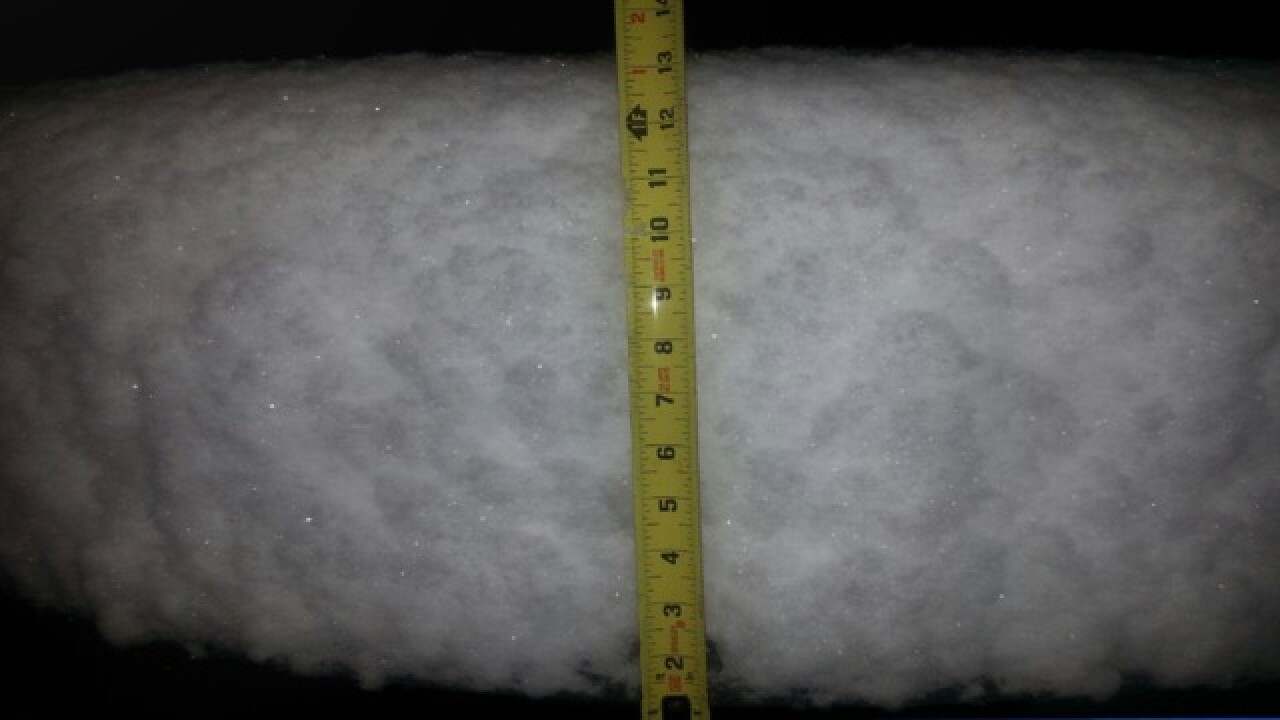 One of the most coveted, and most feared forecasts by many, is the winter outlook forecast.

The official National Oceanic and Atmospheric Administration (NOAA) or National Weather Service winter outlook will come out this Thursday, Oct. 18. Here is a little look at how that may work out.

During the summer months it looked like El Niño was developing in the eastern Pacific ocean off the coast of South America. At the time, the thought was that it had a decent chance to strengthen into the winter and give us an "El Nino Winter".

There is a pretty strong connection between moderate to strong El Niño patterns making our winters here in Michigan warmer and drier than average.

Well, as of last month, there still was not a lot of excitement about the current situation at the time. As a matter of fact, there was not a lot of evidence of much temperature change of the sea surface temps where you would typically look for it.

A few weak signs still pointed at that time toward the possible build up of a pattern that would technically be called El Niño. However, a weak El Niño pattern does not have nearly as strong of a connection to a particular winter outcome in Michigan.

So, with the possibility of an El Niño winter working out, but not being very strong, the impact of that situation is not very clear as to how much snow you will have to shovel off the driveway.

A quick guess from me would be to expect the weather service to tell us on Thursday that this winter's snow amounts and temperatures will be fairly close to average, or maybe just a little more snow with average temps.

The average snowfall in Detroit is 43 inches, and 60 inches in White Lake. Keep in mind that forecasting day-to-day weather is very different than studying the climate of seasons. In other words, I am just as excited to see what they say on Thursday as you are.  Of course, whatever the outlook we will have it for you on Oct. 18.

Also, you should know that this Saturday, Oct. 20, you'll see our first flakes of snow this season here in Southeast Michigan.