Woman, 20, shot and killed in Warren 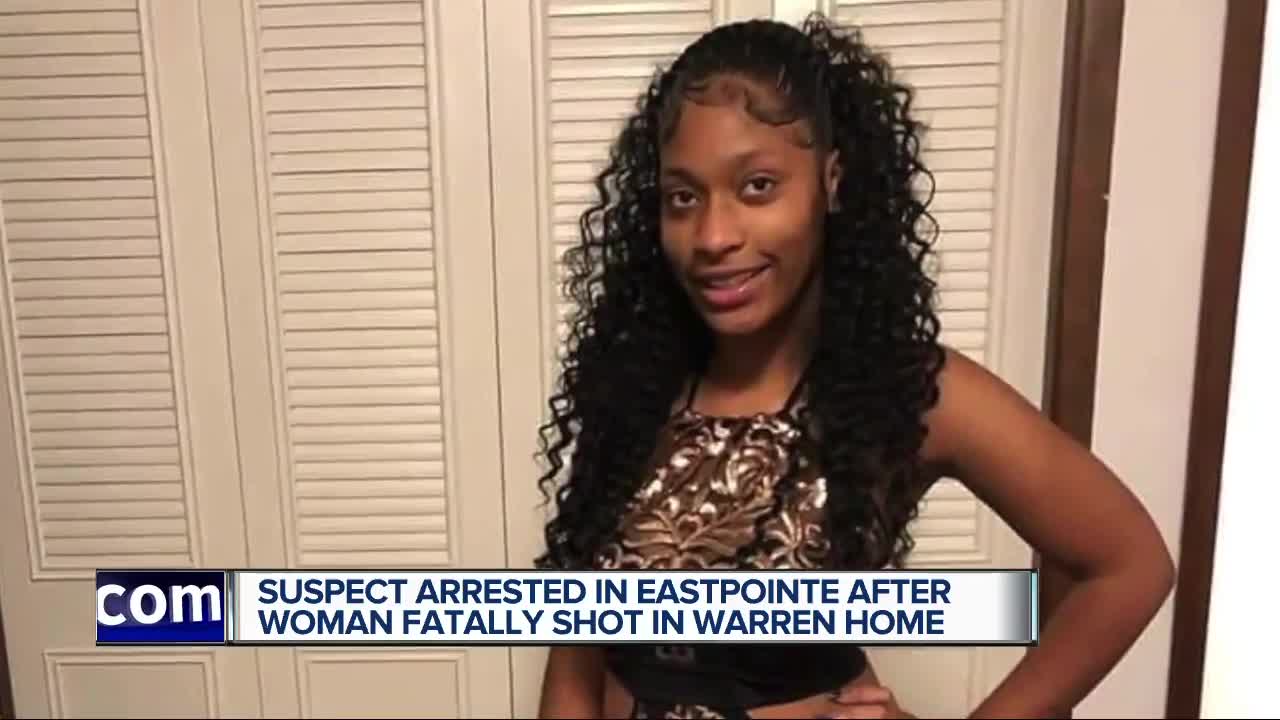 When a single mom of two young kids fell on hard times, she found herself homeless. 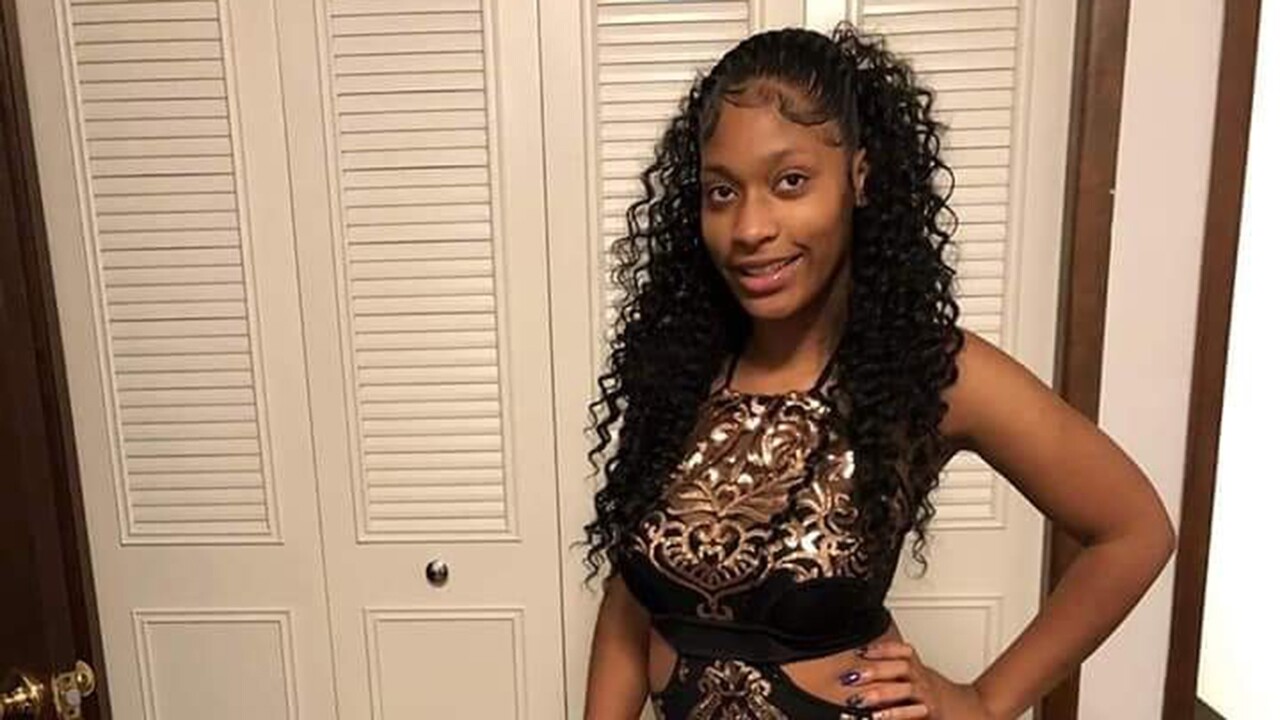 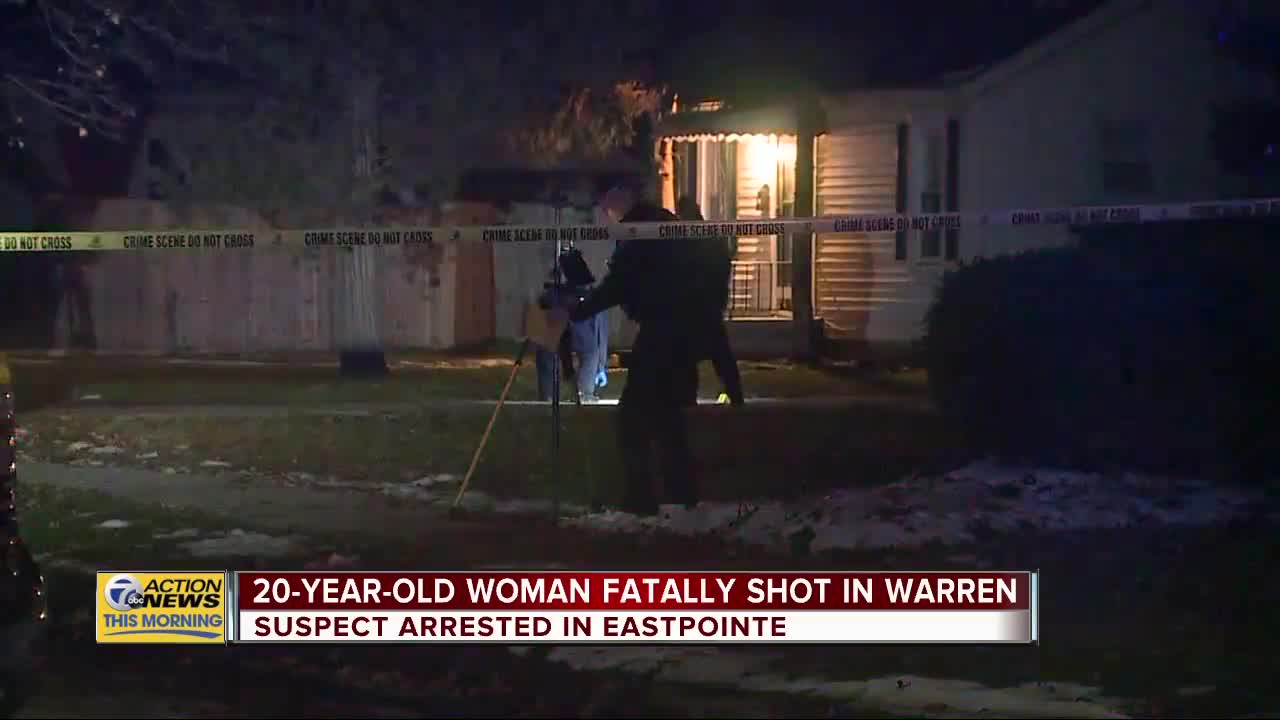 WARREN, Mich. (WXYZ) — Warren police say a suspect is in custody after the fatal shooting of a 20-year-old woman on Tuesday evening.

According to police, the woman was shot and killed at inside a van outside a home on Shirley Street around 5:30 p.m. Family members have identified the victim as India Mackey.

Police then tracked the suspect to the area of East 9 Mile Road and Gratiot in Eastpointe where they took him into custody. Police say they will meet with prosecutors Thursday to discuss possible charges in the case.

They aren't releasing many details related to the shooting, but plan to give more later in the day on Wednesday.