Woman, 89, dies after man fleeing police crashes into vehicle where she was a passenger 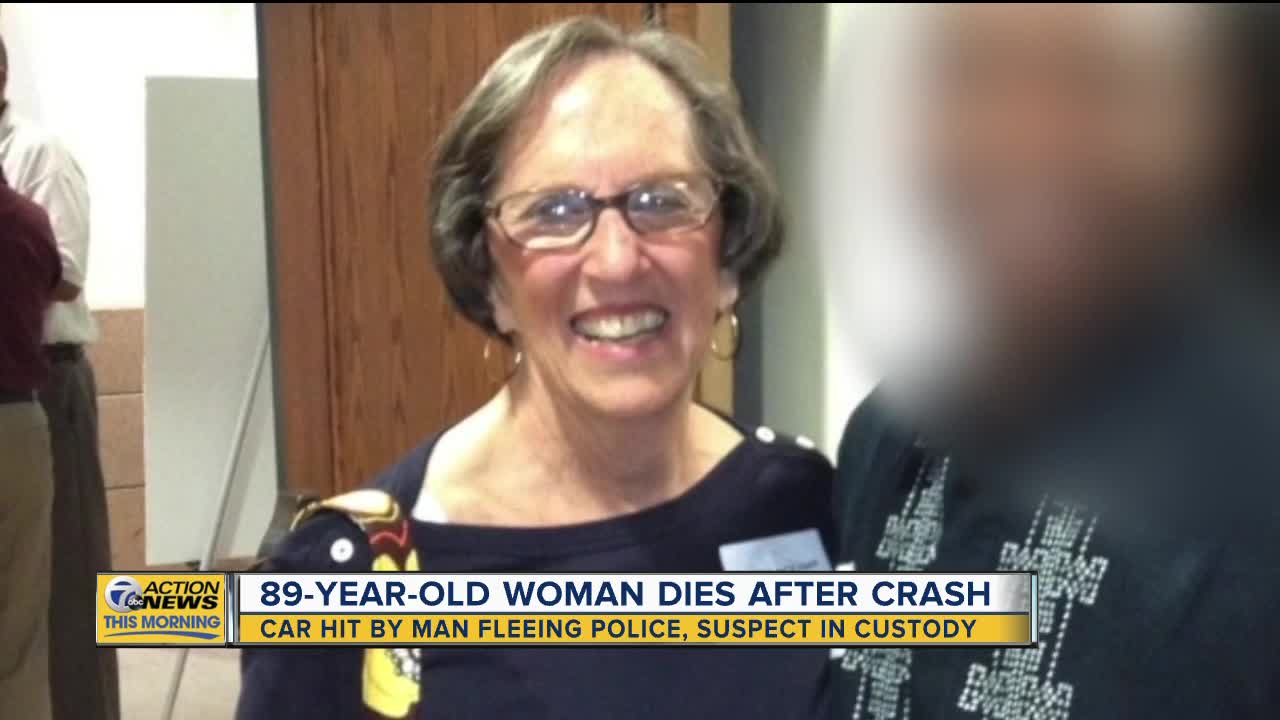 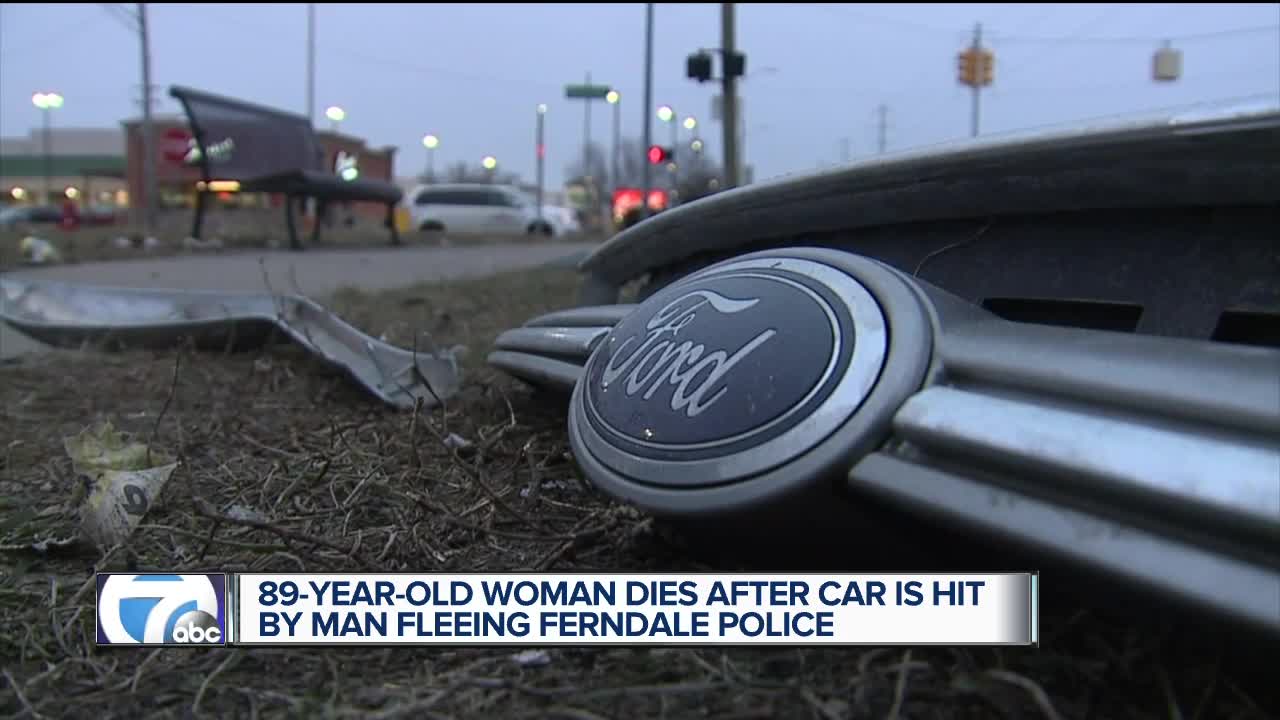 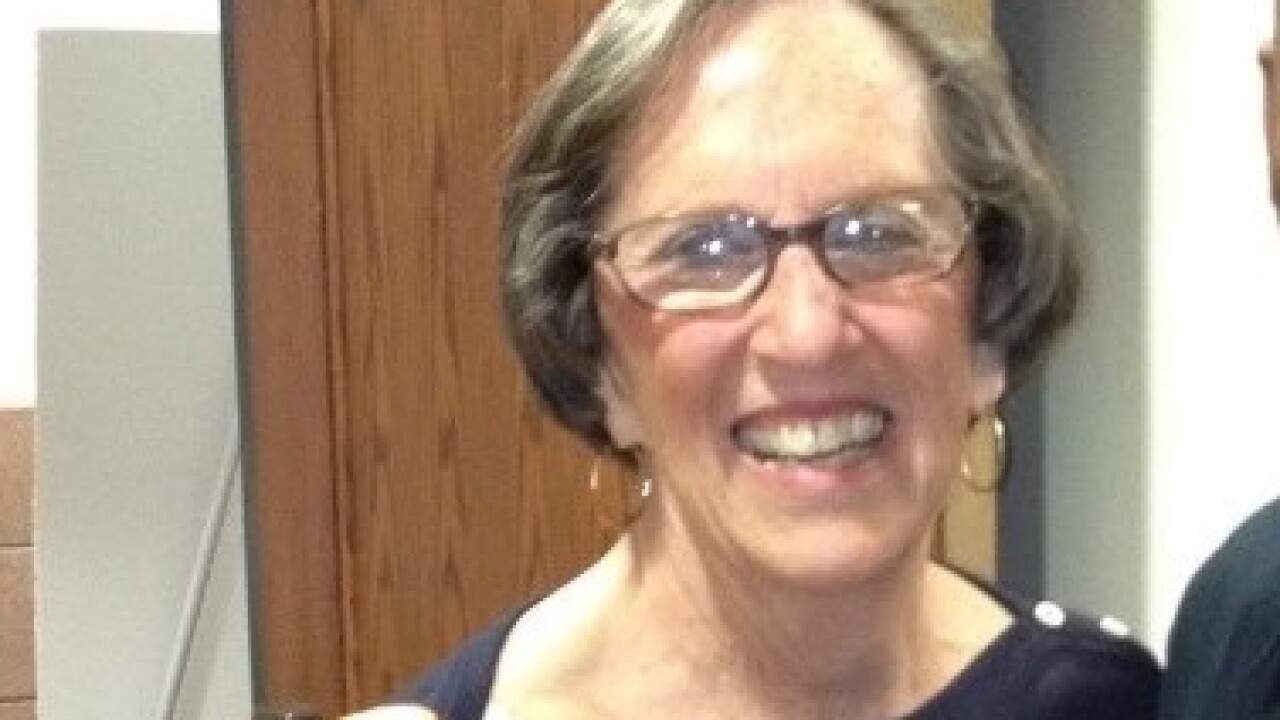 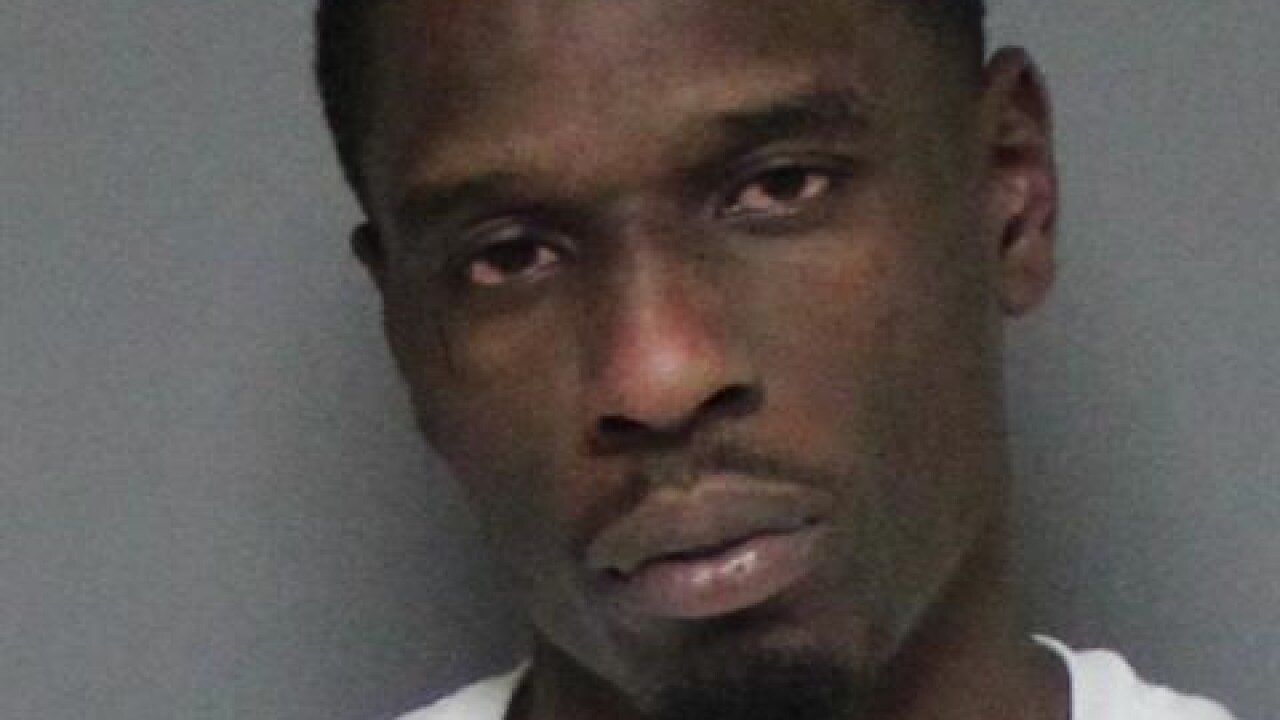 FERNDALE, Mich. (WXYZ) — An 89-year-old woman who was a passenger in a vehicle that was hit by a suspect fleeing police in Ferndale has died, police say.

Mary Lackamp died from her injuries on Feb. 17 after she was involved in a vehicle crash on Valentine's Day. Lackamp was in a car with two other people when an SUV driven by Harris Howard crashed into the car in the area of Eight Mile Road and Wyoming.

Lackamp is described as a compassionate woman who put the needs of others before her own.

"I was adopted at 10 weeks. She was here for my adoption," said Bill Frank. "One of the nicest people you could ever meet."

Lackamp retired from U of D Jesuit High School in Detroit.

"It's really senseless," said Edward Kent, a graduate of U of D Jesuit. "It really takes a chunk out of your heart."

ON 7: Mary Lackamp (Voss) has died after a vehicle fleeing from police struck the vehicle she was riding in near 8 Mile and Wyoming.

Friends say she was the most compassionate, kind, and giving person they’ve met.

Lackamp and the other two passengers were initially listed in temporary serious but stable condition at a local hospital following the crash.

Howard, who fled the scene after the crash but was later captured by Michigan State Police and arrested, is charged with second-degree fleeing and eluding.

Investigators have now submitted this new information to the Oakland County Prosecutor's Office for evaluation of additional charges.

The status of the other two passengers has not yet been released. Another passenger in Howard's vehicle, a 26-year-old woman from Iowa, also suffered injuries in the crash. She was last listed in serious but stable condition.

Howard was arrested in Michigan Friday after allegedly fleeing from police during a traffic stop and causing a crash that injured four people.

On Feb. 14, just after 9 p.m., a Ferndale police officer noticed the driver of a black 2019 Nissan Pathfinder speeding while traveling westbound on Eight Mile Road. The officer said the driver, who was identified as Harris Howard, was going at a speed of about 70 miles per hour in a 40 mile an hour zone.

When the officer attempted to pull Howard over, it appeared as if he was complying by slowing down and even putting on the vehicle's four-way emergency flashers. Then suddenly police say Howard drove away while speeding up to 70 miles an hour. A police pursuit ensued which lasted less than a minute, until Howard crashed at Eight Mile Road and Wyoming.

Howard then fled the scene but was later captured by Michigan State Police and arrested.

Ferndale Police would not immediately release their chase policy on Monday. A spokesperson said they would release additional details on Tuesday.

Visitation is scheduled for Lackamp on Friday, Feb. 28 from 2 to 8p.m. at Desmond & Sons Funeral Home, 32515 Woodward Ave. A prayer services will begin at 7 p.m.

Her funeral service will take place Saturday, Feb. 29 at 10:30 a.m. with a family visitation before at the Our Lady of LaSalette Catholic Church in Berkley.