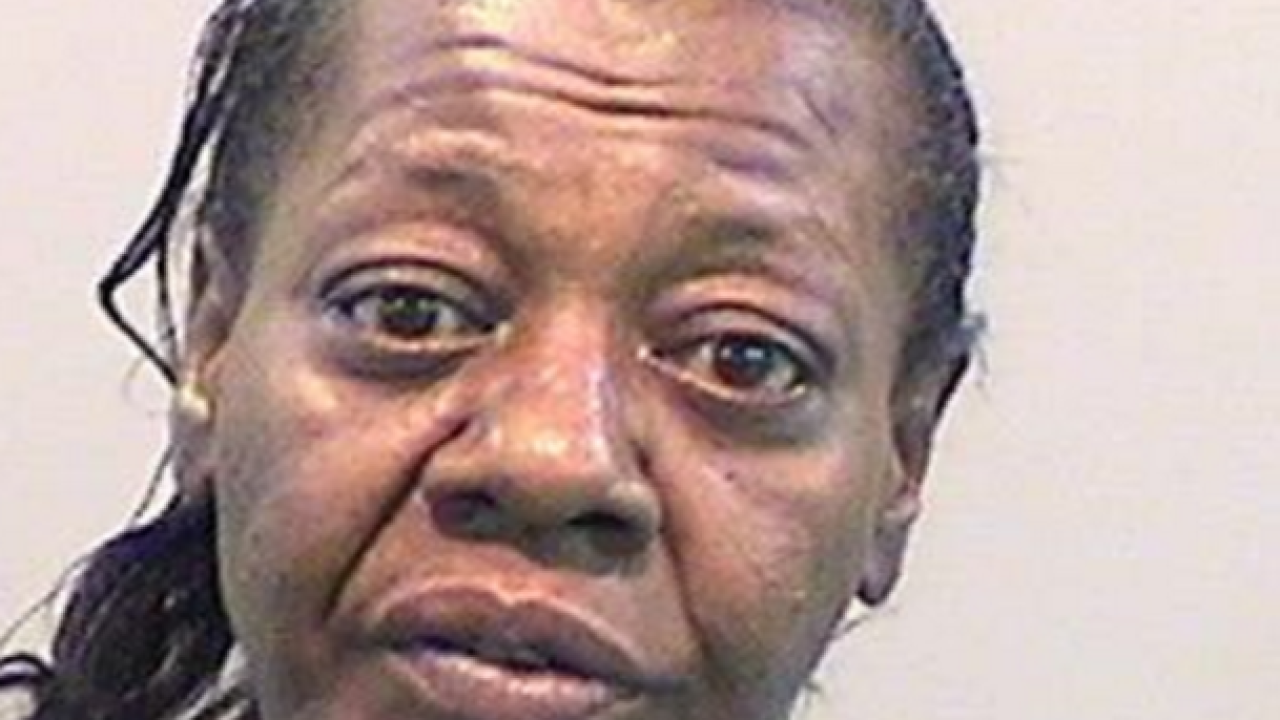 A 56-year-old woman who is accused of stabbing her boyfriend to death was arraigned in court Thursday afternoon.

Ollie Jenell Suber-Holmes is charged with second degree murder in the case.

She's accused of killing 55-year-old Larry Johnson after an argument at a home located on the 5600 block of Casmere Street in Detroit.

Suber-Holmes will be back in court on September 9 for a probable cause hearing.