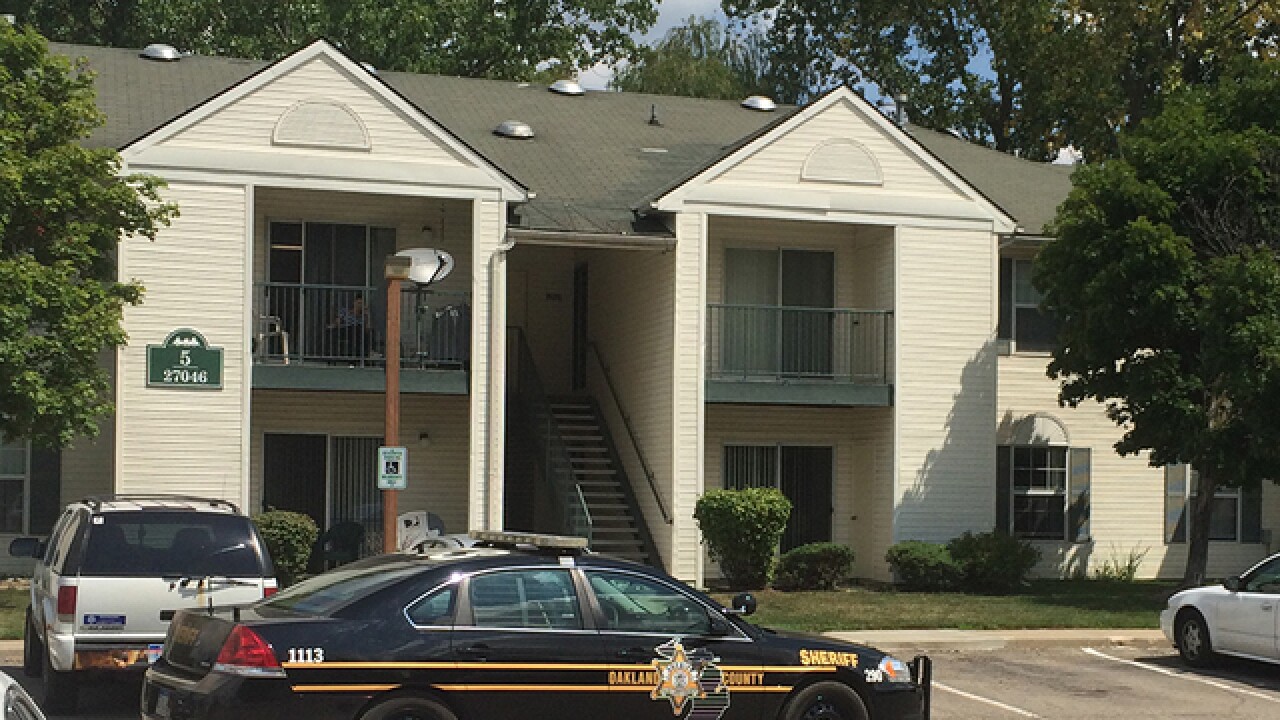 A woman has been arrested after she reportedly shot and killed a man at an apartment complex in Wixom.

Police say the woman shot the 21-year-old man in the head in front of two young children. It happened at the Meadwood Park Apartments.

The children are safe in police custody at this time.

The shooting took place after a domestic dispute between the pair.