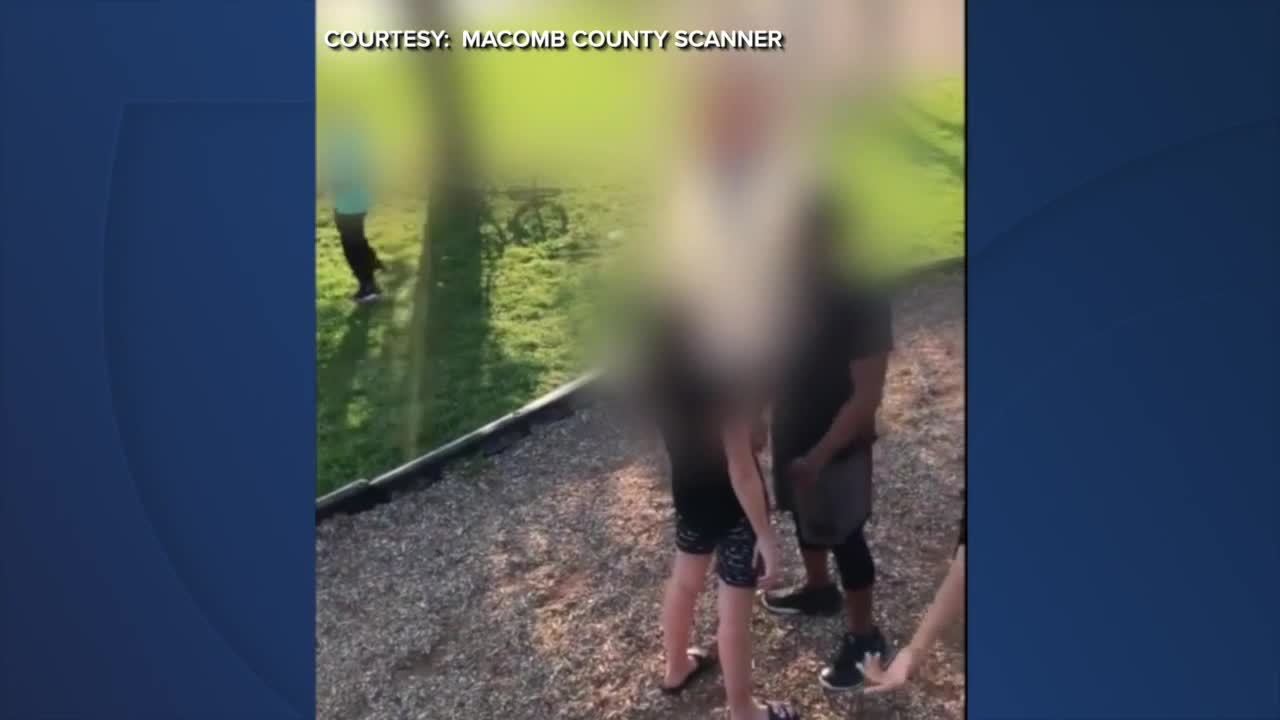 A woman was caught on camera allegedly slapping an 11-year-old girl at a playground in Clinton Township. 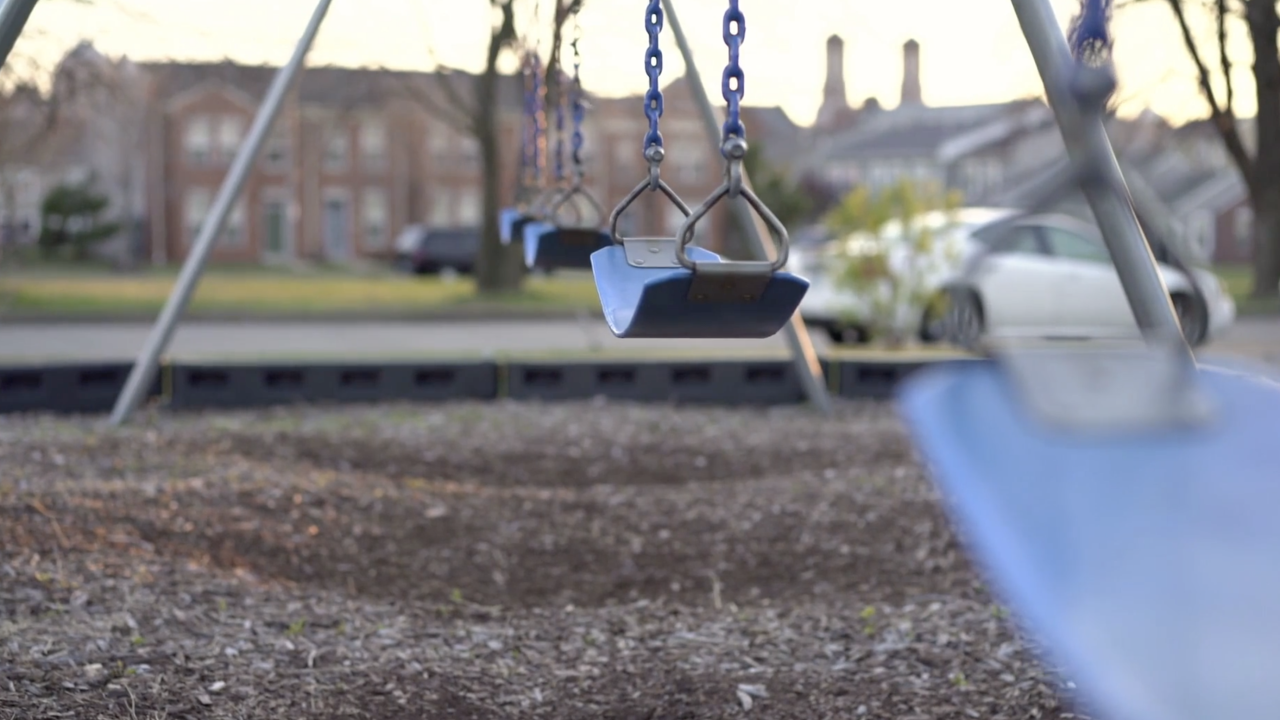 CLINTON TWP. (WXYZ) — A woman was caught on camera allegedly slapping an 11-year-old girl at a playground in Clinton Township.

There was some type of verbal confrontation that led up to the attack. Christina Bair says the woman who hit her daughter should know better and says her daughter is now afraid to step out of their house.

“She said, 'Ma, you’ve got to come down to the park, Taylor was just punched by an adult woman,'” said Bair after receiving a call from her other daughter.

It was Tuesday night around 6p.m., Christina Bair’s 11-year-old daughter was at the playground at the Rivers Edge mobile home park like she’s done many times before, but this time there was no playing around.

“I said, what is going on here? Did you really just hit my daughter,” Bair said.

Apparently there was some type of verbal altercation between the 11-year-old and the woman.

“You don’t want to think that somebody would do that," Bair said. "An adult, who’s going to put their hands on a child. So she was OK. She ended up walking away and the police were called and she was arrested.”

Bair says the attacked was unprovoked. Two men at the park intervened to break up the attack. Christina is grateful the two stepped up.

“I appreciate those guys," she said. "They came over, I said I can’t commend you for protecting my daughter (and) doing what was right."

Bair says her daughter is now afraid to go outside of their home fearing that she may be attacked again.

“She’s like, 'Mom, what if this lady comes and try to approach me when I’m walking down the street.'" Bair said. "This morning she was like, 'is it weird that I’m afraid to be outside.' No it’s not weird, but you’ve got to be mindful, not fearful and let the law do its job."

Bair hopes her daughter can come back to the park to play and hangout with her friends without being harassed or attacked by adults.

We did reach out to Clinton Township police to see if the woman was charged or will face charges. We haven’t heard back.