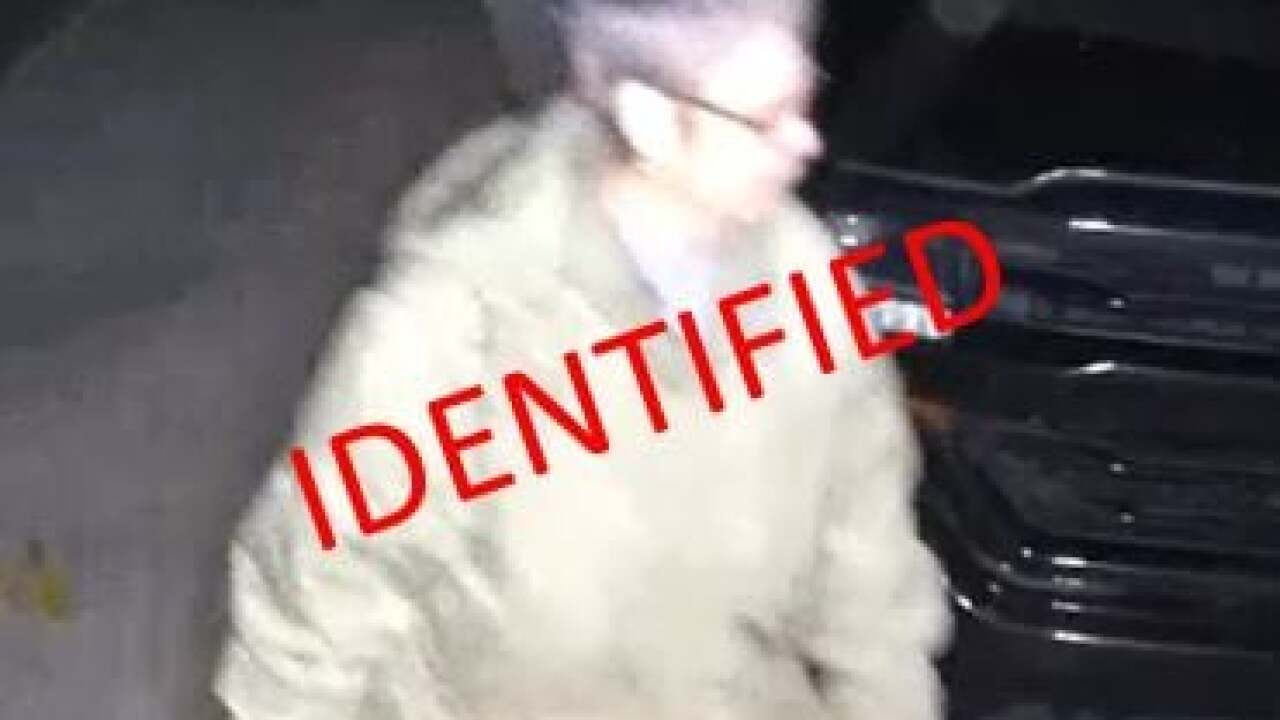 LIVONIA, Mich. (WXYZ) — Livonia police have arrested a woman who was captured on video taking a moose lawn ornament from a home on Seven Mile Road and Middlebelt.

The suspect's name hasn't been released, but police say the woman has been arrested and criminal charges are being filed.

Home surveillance video shows a woman in a coat and gray pants walk up a sidewalk and into an area where a car is parked. She then walks out of the video frame and grabs an item, then walks back into the frame with the moose lawn ornament and leaves the area.

Police say within two hours of posting video of the theft, the woman was identified.