Woman arrested in excessive force incident with Washtenaw Co. Sheriff's deputy to be released from jail 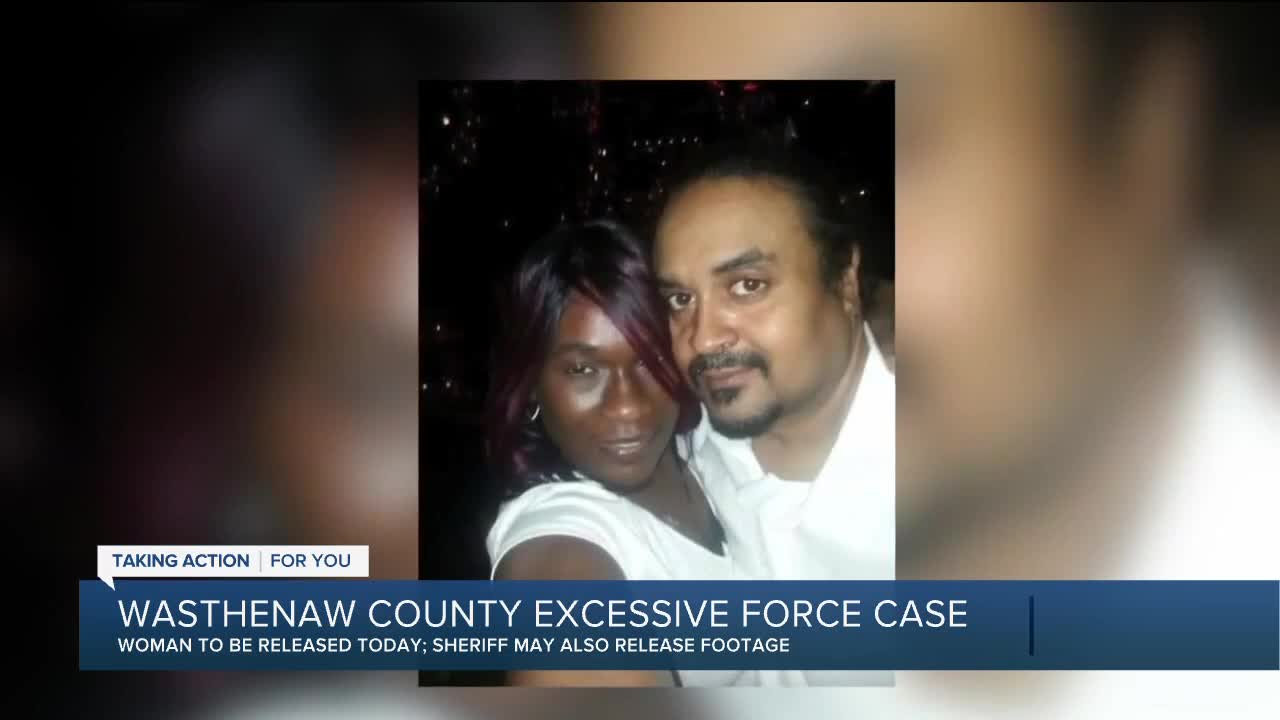 Woman arrested in excessive force incident to be released 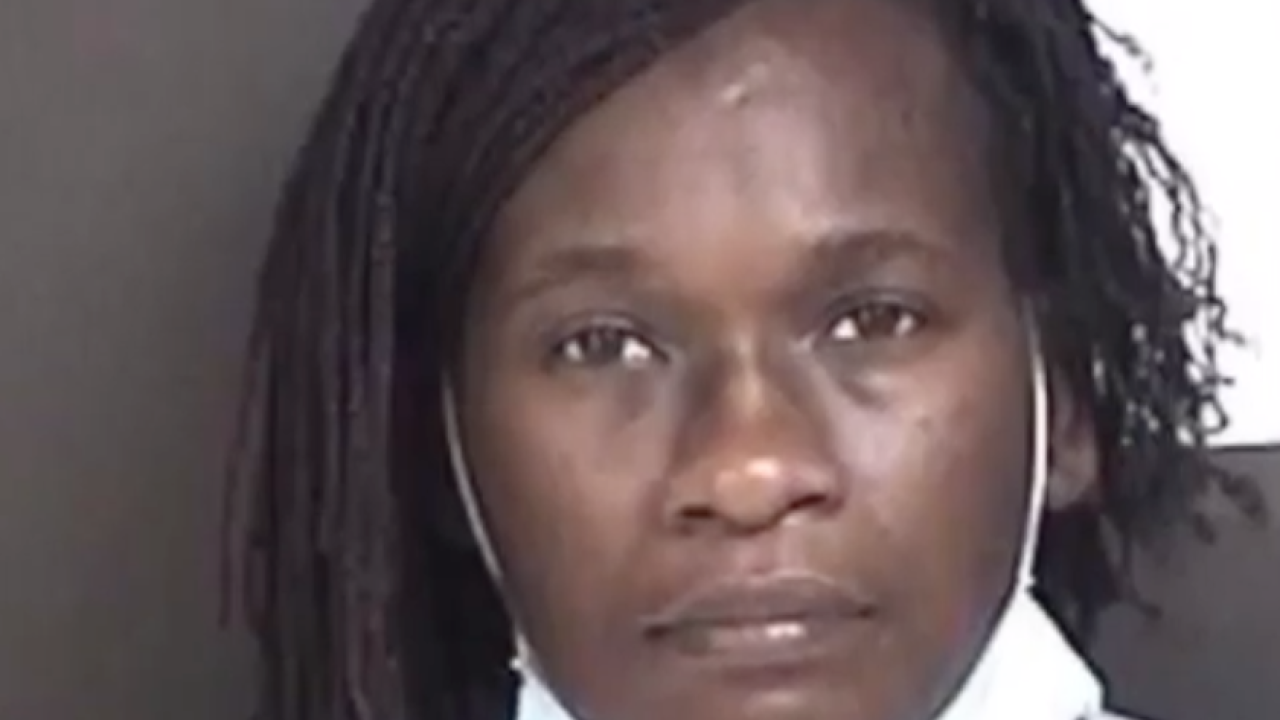 WASHTENAW COUNTY, Mich. (WXYZ) — The woman arrested in an excessive force incident with Washtenaw County Sheriff's deputies is set to be released from jail.

According to the Wayne County prosecutor, Sha-teina Grady El will be released from jail Friday.

Grady El was arrested with her husband, Daniyal Grady El.

Deputies were investigating a nearby shooting and said they obtained information that the suspect might be inside the house.

On cell phone video taken by a bystander, one of the deputies is seen punching Sha-teina Grady El several times. And when her husband tries to help her, another deputy uses a Taser on him.

Deputies searched and later left the house without finding a shooting suspect or any evidence that a crime took place there.

The sheriff was ready to release the husband and wife Wednesday, but only Daniyal Grady El walked out because Taylor Police took custody of Sha-teina Grady El for an outstanding warrant in their city that involves resisting arrest.

Sha-teina Grady El was given a $2,500 bond in the Taylor case, but even if she posted that bond, she would not have been released because of a bench warrant for failure to appear in court in a case involving a 2019 encounter with Canton Police outside a Walmart.

According to the Wayne County Prosecutor's Office, Mrs. Grady El was in the front passenger seat of a car that had no record of the plate on file.

Prosecutors said Mrs. Grady El refused to provide her identification and after 40 minutes of "being asked to get out of the car, the officers broke the window and were able to remove her from the car. She is alleged to have bitten one officer – piercing his skin through his leather glove."

Late Thursday night, a spokesperson for Wayne County Prosecutor Kym Worthy's office said, in a statement, that Worthy has contacted the administrative jail committee and asked that Mrs. Grady El be medically evaluated.

Read the statement from the Wayne County Prosecutor's Office:

Today it has been determined that Ms. Grady El will receive an administrative release with the condition that she have no contact with the complainants in her cases.

As a result of the release, Ms. Grady El’s court hearing for a bench warrant for failing to appear in her Third Circuit Court case for Resisting and Obstructing the Police that stems from allegations in Canton, Michigan was cancelled today by Judge Qiana Lillard.