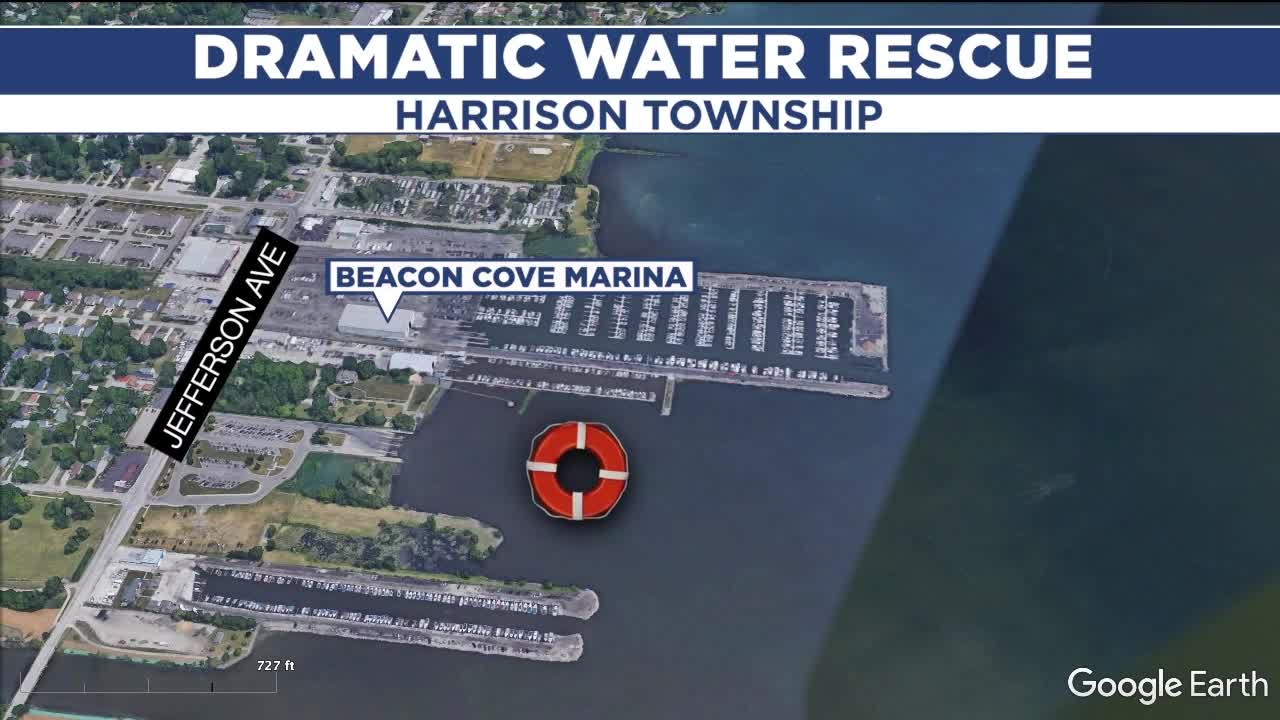 A dramatic rescue was caught on camera of a women in the frigid cold waters of Lake St. Clair. 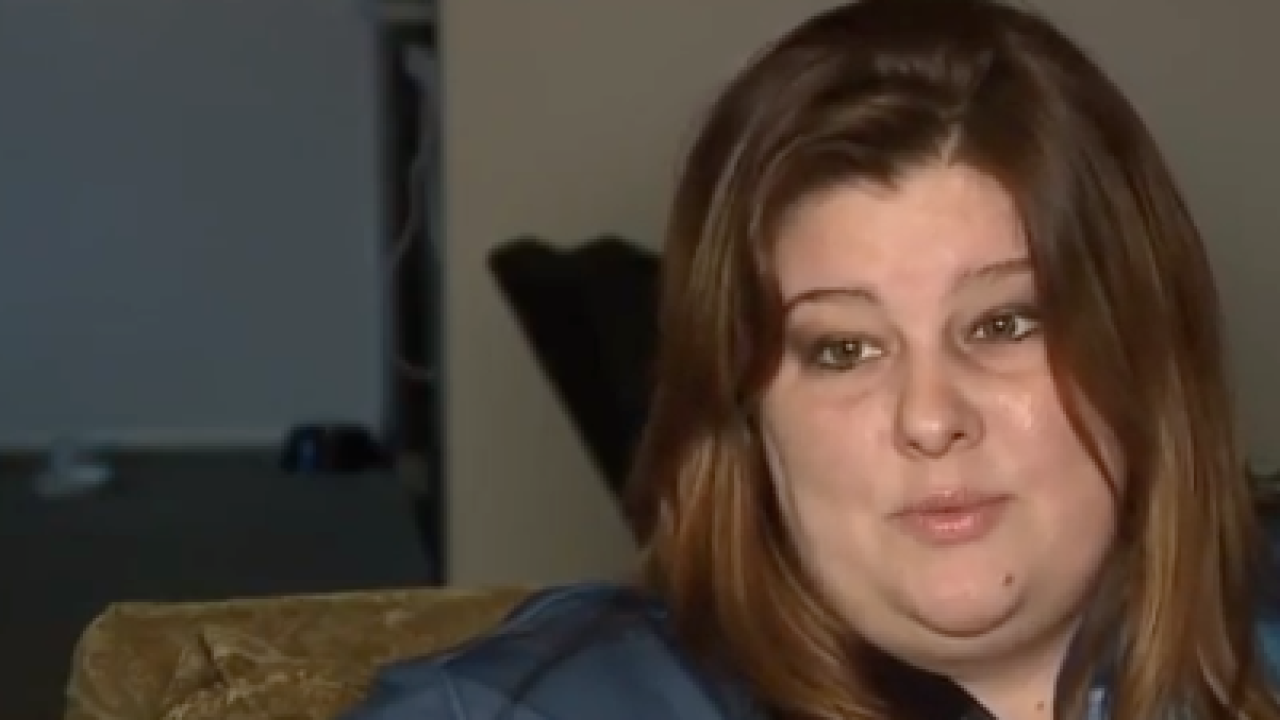 The video of Korisa Miller's rescue was posted on the Macomb County Sheriff's Department's Facebook page Tuesday with her permission to warn others about the dangers of ice fishing.

But some people instead of applauding the rescue, started to attack her weight.

Miller says she was ice fishing with a friend at Beacon Cove in Harrison Township Monday afternoon when she suddenly slipped and fell off the dock into the water.

"By the time she got to me I was already down in the water and the water was up to my chin," Miller said.

She was in the bone-chilling water for about 15 minutes as her body started to go numb.

"I just know I didn’t want to die," Miller said.

Her friend Melissa Kovlowski was nearby and tried helping her out of the water.

Miller was wearing a hoodie when she went in the water. When officers arrived it was floating up around her neck. They removed it so it wouldn’t chock her while officers were trying to pull her out. Finally, after several attempts, Miller was out of the water.

"It was better than any feeling that the worrying was over," Kovlowski said.

But once Miller's ordeal was over, another one began. This time in the comment section of the video posted on Facebook. People body-shamed Miller, making light of the situation by insulting her weight and even what she was wearing.

"I actually had two pairs of pants on and a hoodie and a winter coat," Miller told ABC News. "They actually kind of floated up and it made me feel like I was sinking and then every time there was a pull, I felt like I was getting choked, so we ripped those off so I could breathe and we could get me out of there."

Some commenters came to her defense, urging others to stop body-shaming people. Some posts read:

"So easy to sit behind a screen and be nasty to people."

"Thank God they got her out in time and shame on people criticizing her body shape."

"The trolls out there need to realize that there are people at will stand up for themselves," said Miller. "You need to bring people up instead of tearing people down."

Korisa Miller told ABC News she used to weigh 400 pounds. She says people have no idea how hard she's worked to get to where she is right now.

When the sheriff's department posted the video, they didn't identify her, but she says she had to come forward and speak up for herself.