Woman driving behind man killed by rock on I-75: 'That could have been me' 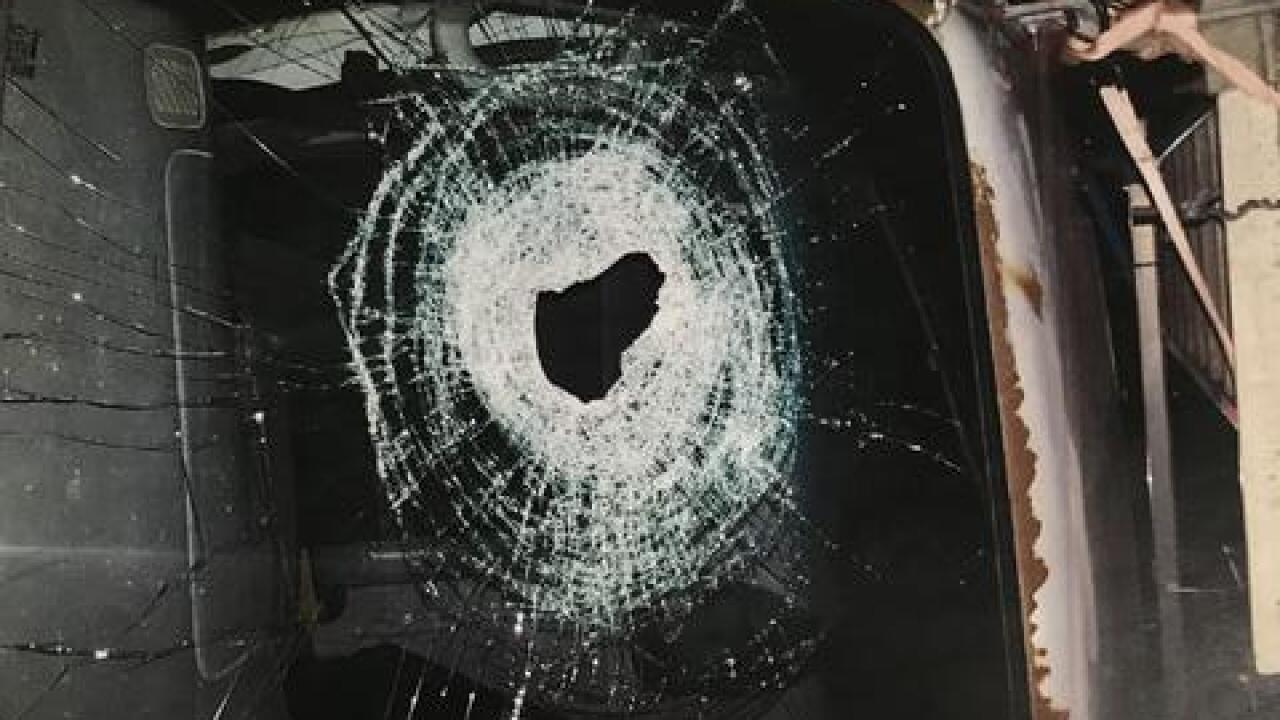 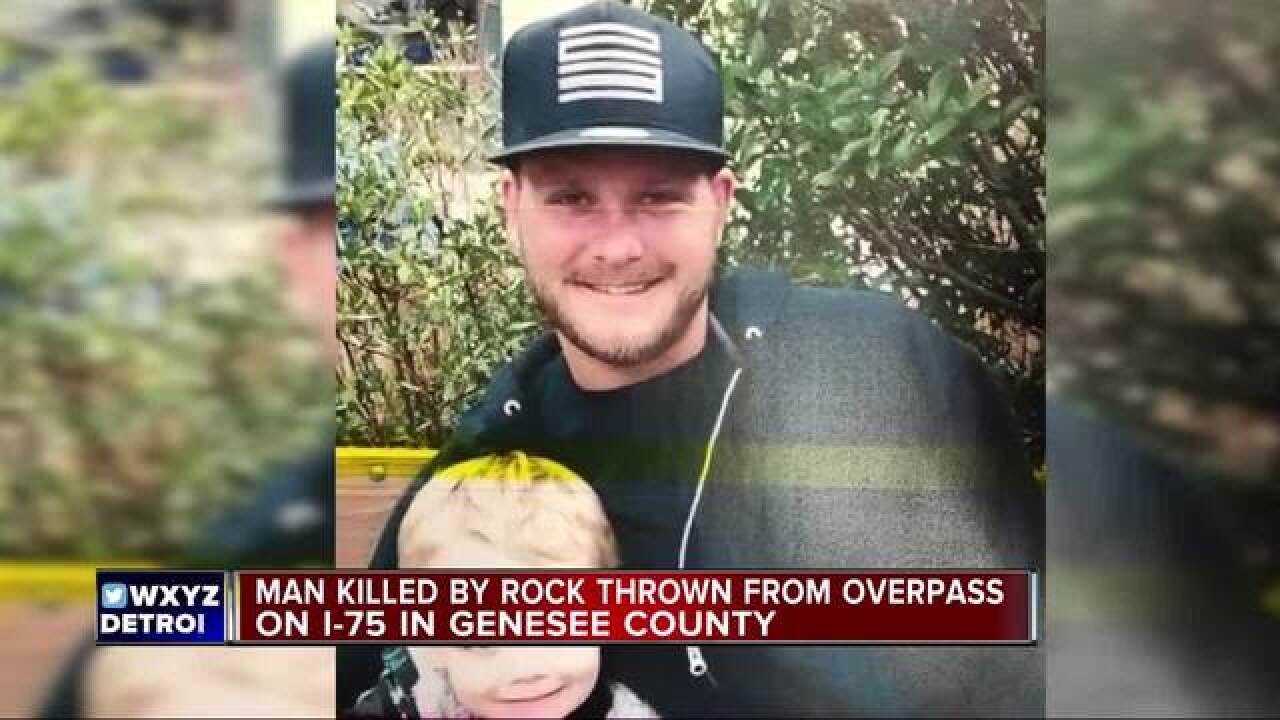 UPDATE: Several teens are in custody for throwing rocks off of I-75 that killed 32-year-old Kenneth White

Police are searching for the people responsible for throwing rocks at the Dodge Road overpass on I-75 after a man was killed.

One driver hit some of the rocks, but was a lucky survivor.

India Reeves was driving just behind victim Kenny White when she saw debris on the road. She couldn't swerve due to vehicles on either side of her so she slammed into the rocks.

When she pulled over, there was a van on the side of the road ahead of her and a frantic attempt to save someone's life.

"I just noticed there was debris all over the road," Reeves said.

Her tire was blown out by hitting one of the rocks. Four other cars were hit along with hers.

She noticed a van she was pulled over behind and rushed to see if they were okay.

Unfortunately, 32-year-old White was a passenger coming home from a construction job who was knocked unconscious immediately when a rock came through the windshield.

He died at the hospital.

Police say all signs point to this being intentional.

His sister said on Facebook, "I'm at a total loss for words. The world has been turned upside down."

His mother posted, "Please say it's not true...you're not supposed to bury your kids."

Reeves said it's heartbreaking to know that something that tragic happened seconds before her.