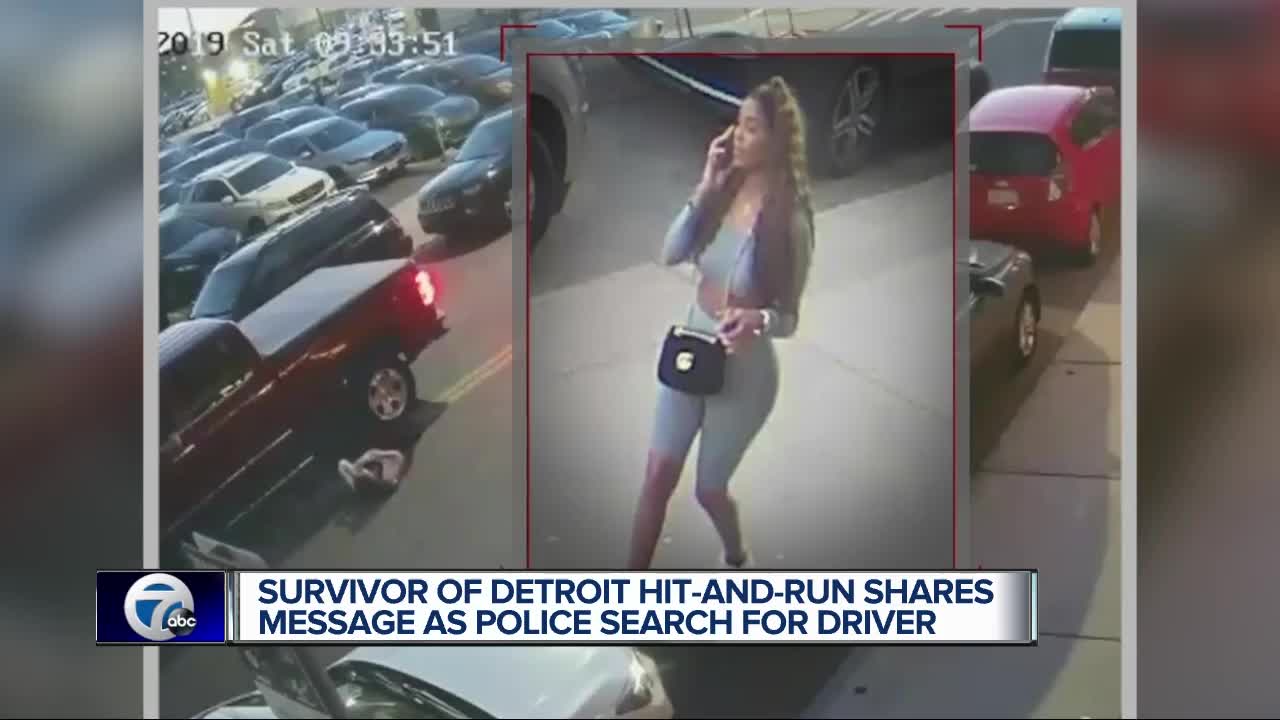 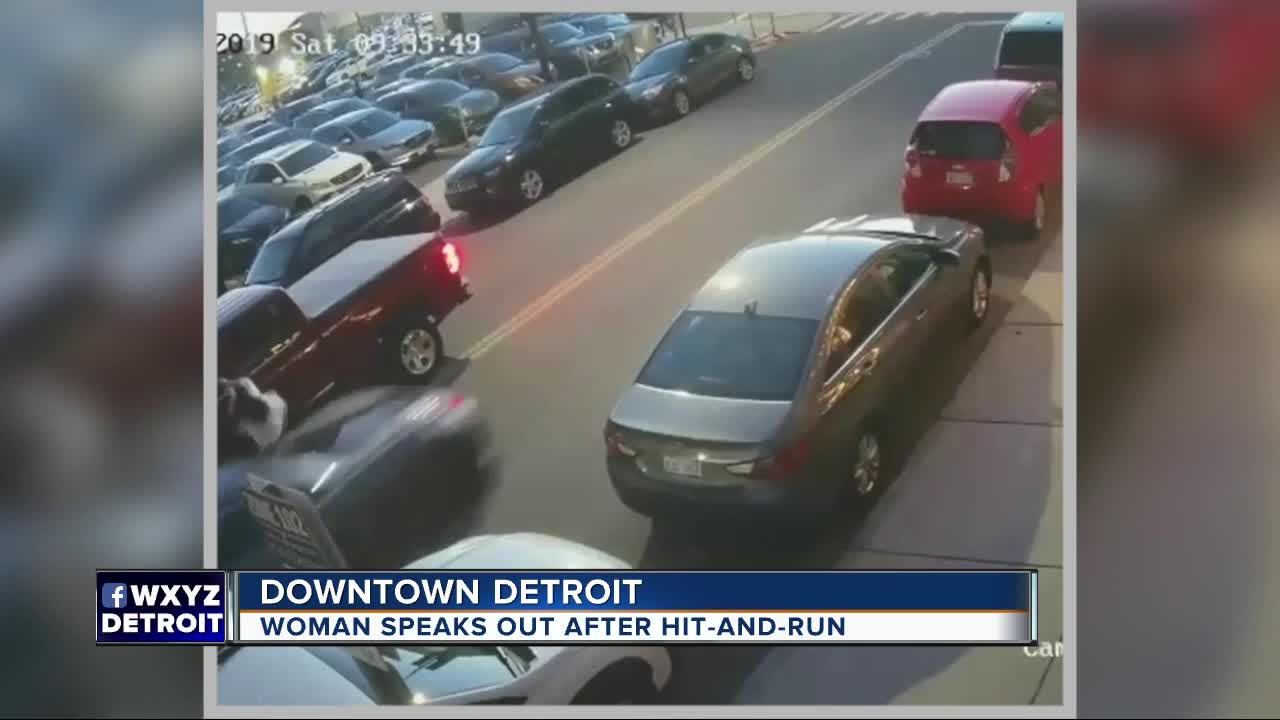 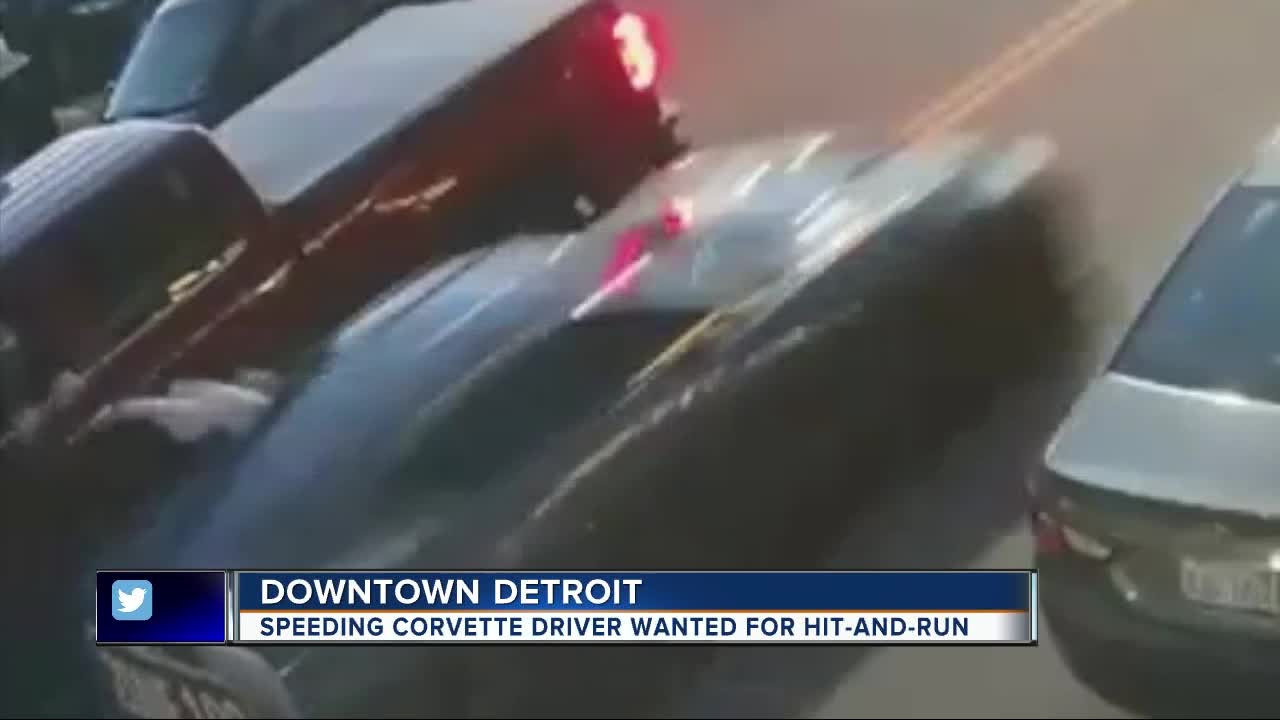 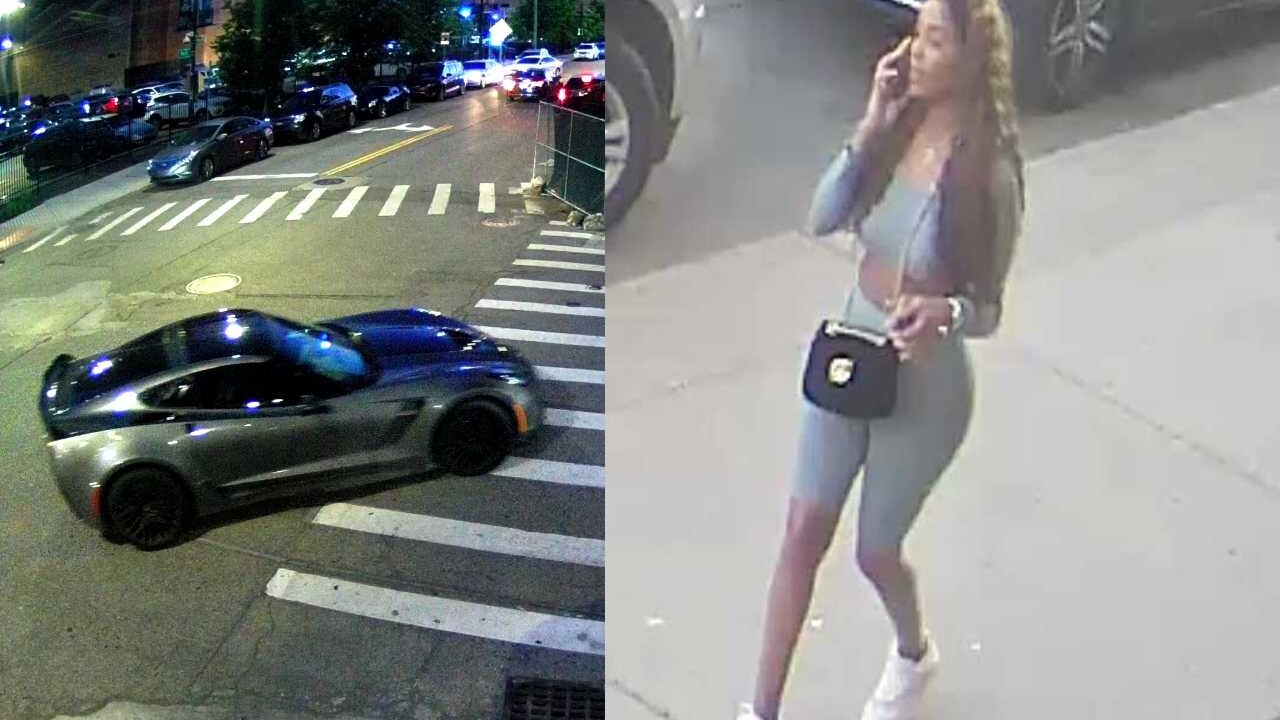 DETROIT (WXYZ) — Detroit police are looking for a woman wanted in connection with a hit-and-run in downtown Detroit on June 7.

Police say a 33-year-old woman, the victim, approached the driver of a Chevy truck in the area of Elizabeth Avenue and Park Avenue, near Grand Circus Park. While they were talking, police say an unknown suspect began to drive at a high rate of speed, hitting the victim and the Chevy while she was standing at the truck's driver's side.

Kristen Forbing said she was the victim.

"There was just no way to avoid it," Forbing said.

The hairstylist and house cleaner said she approached a friend in a Chevy truck in the area of Elizabeth Ave and Park Ave near to give him cash for parking when she was hit.

"Her big side mirror hit me," said Forbing. "And propelled me up and over and I got smashed in between the two and broke my tooth."

Police say the suspect fled north on Park Avenue and then westbound on Elizabeth Avenue.

The suspect was wearing a gray crop top and gray bicycle shorts, with white shoes and a black purse. Police say she was driving a gray Corvette with tinted windows, a temporary license plate in the rear window and a broke driver side mirror.

"I definitely forgive her. I think she should come forward because she's going to be caught either way," Forbing said.