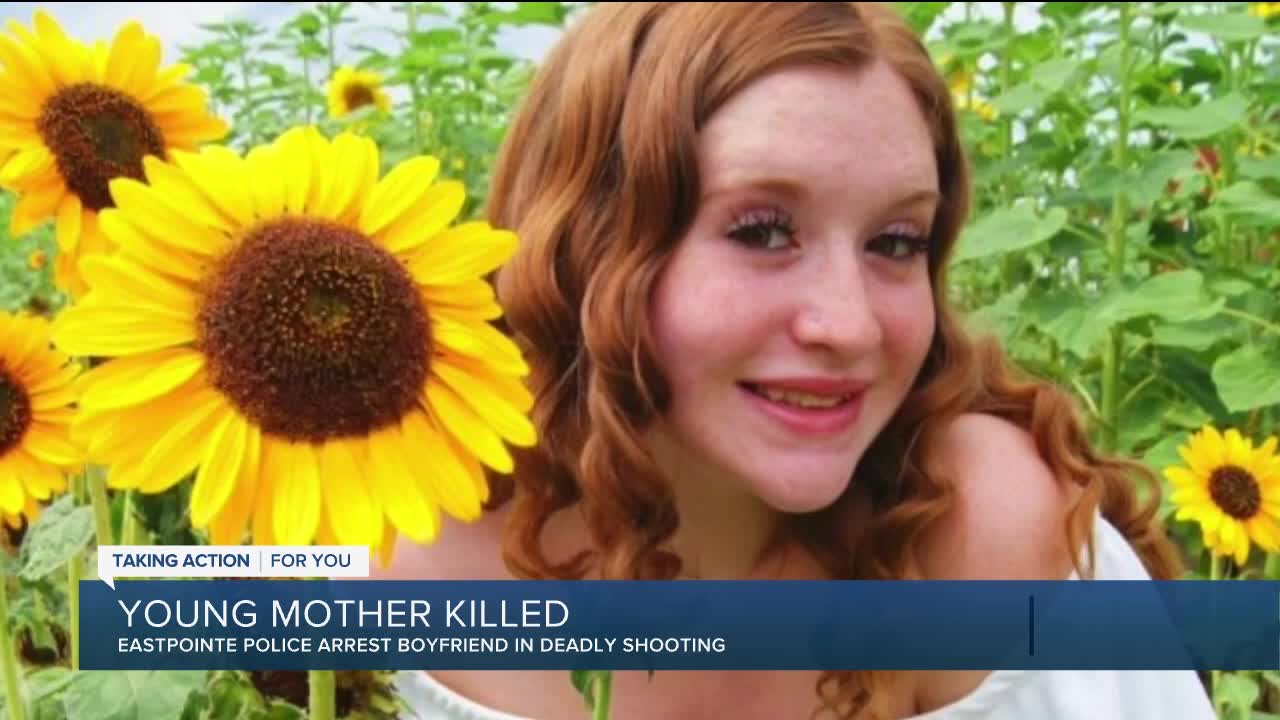 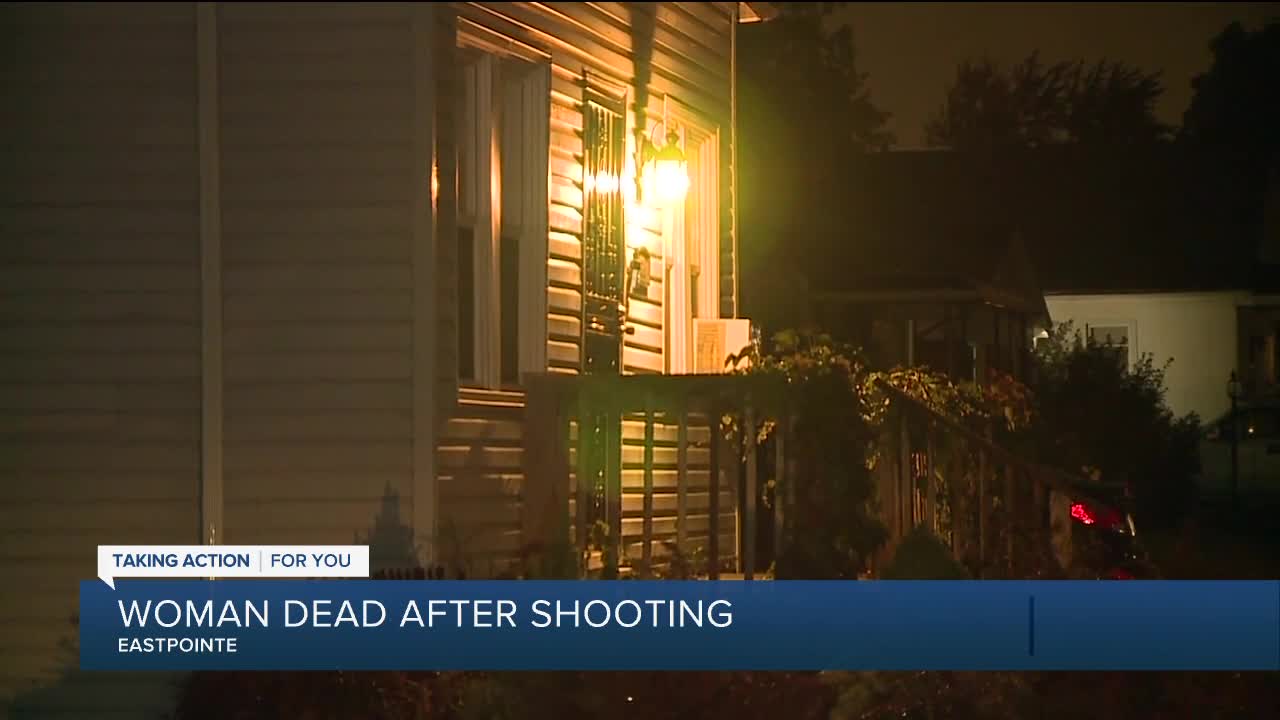 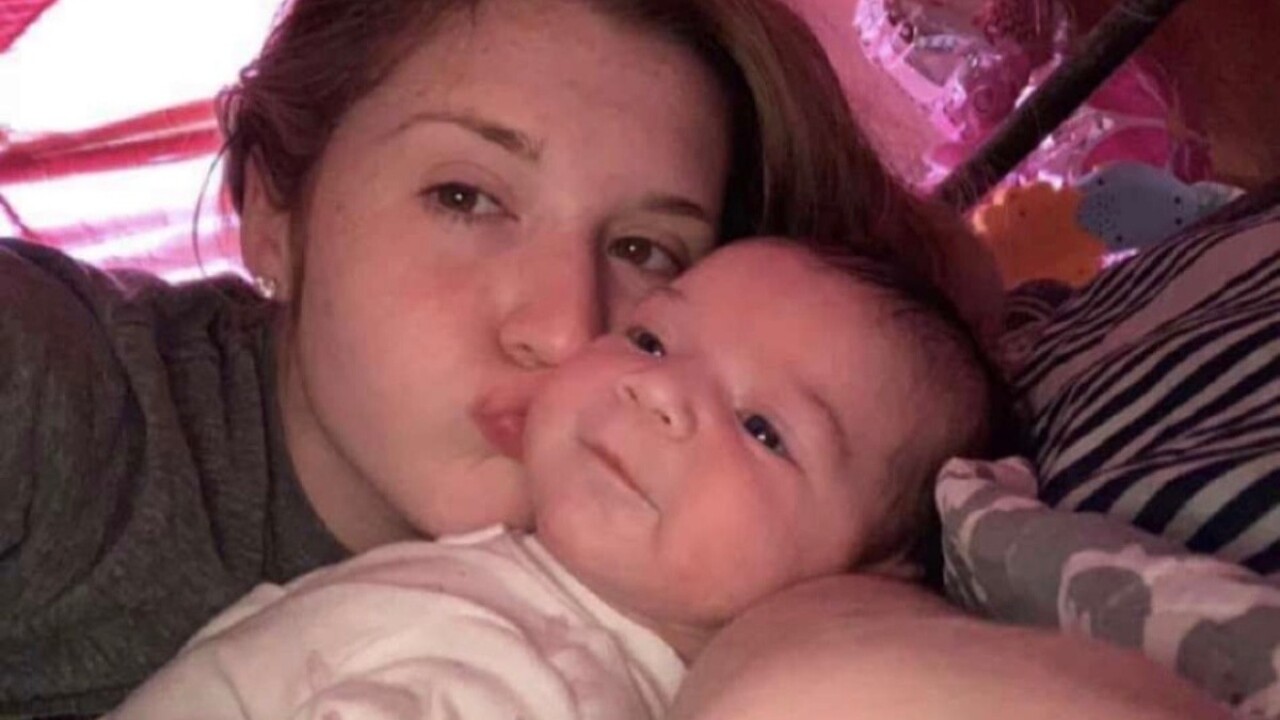 The Eastpointe Police Department says officers and fire crews responded to a home on the 23000 block of Rein Avenue between 9 Mile and Stephens around 4 p.m.

Police discovered Kira Seymour, the mother of a 6-week-old baby girl, had suffered a single gunshot wound to the chest.

Seymour, a Roseville resident, was visiting her boyfriend and father of the baby at his home on Rein when the shooting occurred. He is the person of interest police took into custody, according to Seymour's mother.

Rayquan Taylor, her boyfriend, was charged in the shooting of Kira.

Relatives have set up a GoFundMe page for support in the wake of Kira's death. She is survived by her 6-week-old daughter Laylah.

Detectives are continuing the investigation.

Police say they are presenting the case to Macomb County prosecutor's office Friday for review.