Woman gets shot; her home and car catch fire the next day on Detroit's west side 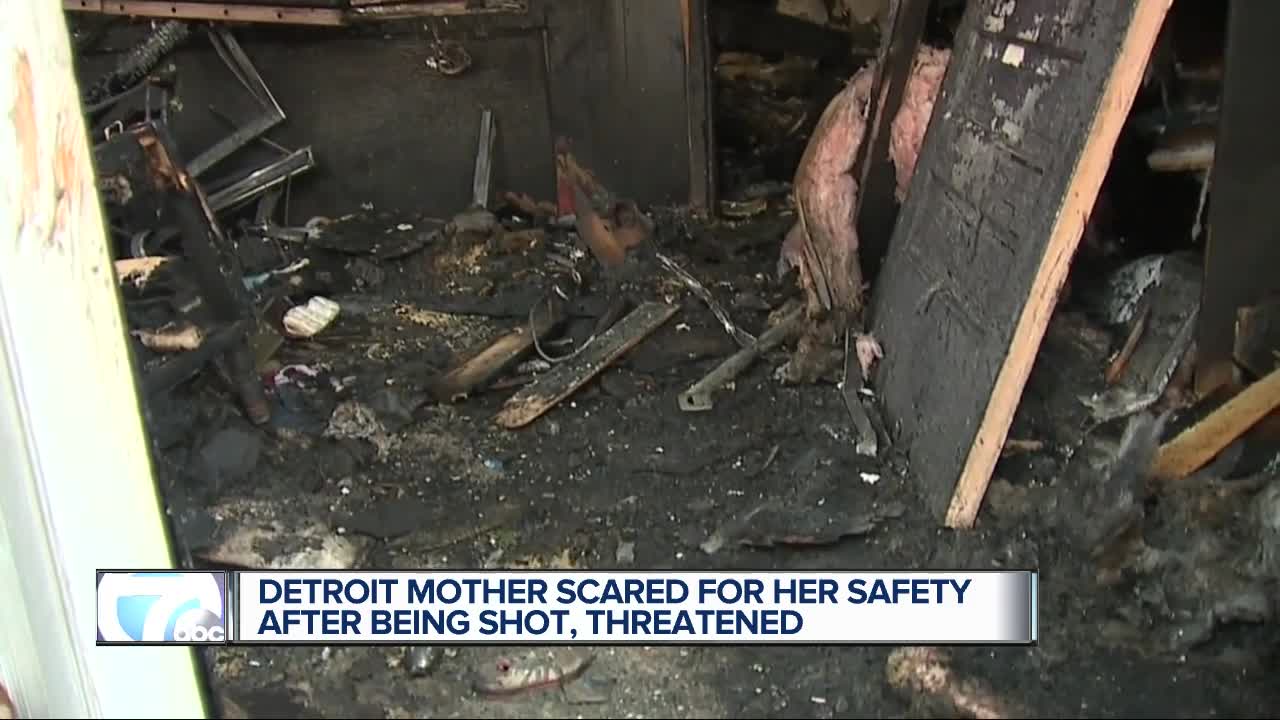 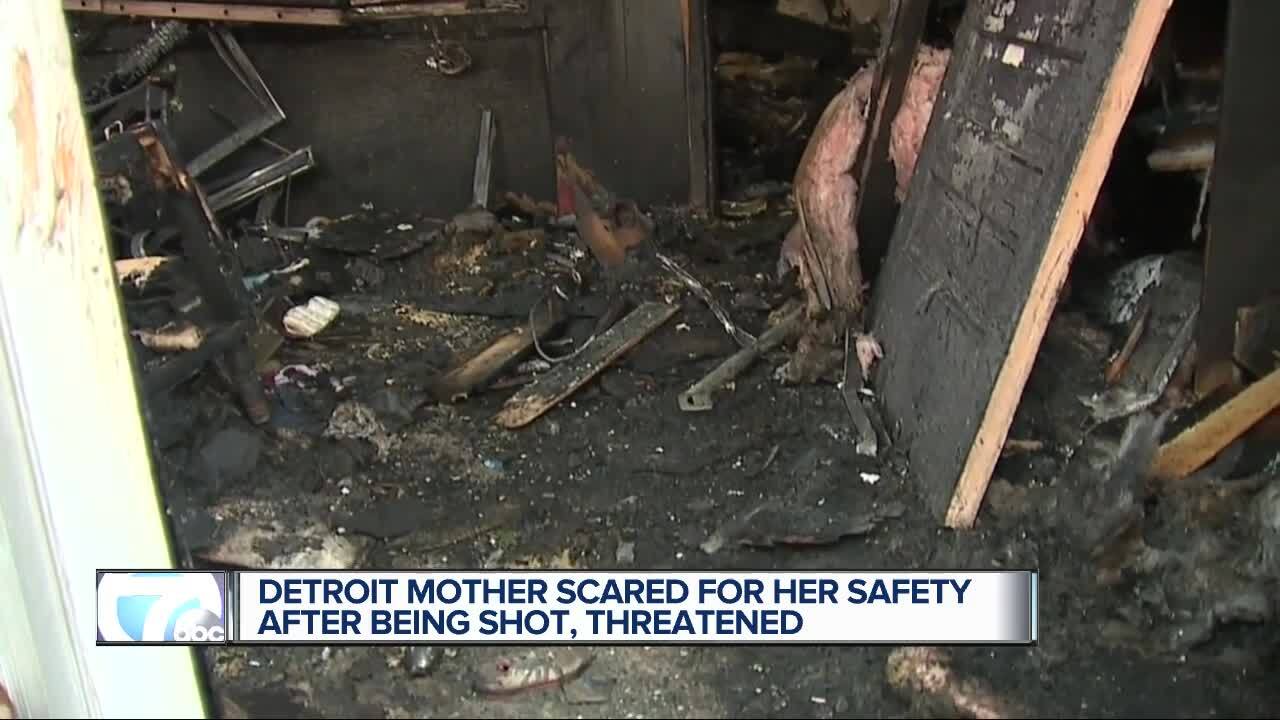 DETROIT (WXYZ) — Stacey Hutchison and her three children are without a home and worried for their safety, after she says she was targeted over a misunderstanding.

It all happened in the span of a week.

“It’s completely gone. Everything’s gone," she told 7 Action News, looking at her home on Blackstone Street on Detroit's west side.

“He said that this used to be his family’s house," she said.

But according to her lease agreement, Hutchison has been the legal tenant since July 1.

"They claim that they had a deed for it. I said produce the deed and I will gladly move you don’t have to give me any money," she said.

Several days later, Hutchison and her family were outside in the front yard when a silver jeep pulled up to the house. She didn’t know the people inside.

“They started shooting and I was on this side of the car and I went to run and I guess in the process of me running I got hit in my ankle," she said.

She's still on crutches, and has a hard time getting around. She believes she was targeted after a previous run-in with the man after her house.

A day after that shooting — the Detroit Fire Department was called to a reported fire at the home. The cause of the fire is still under investigation. Hutchison believes, again, she was targeted.

And the bad news for the mother of three kept coming.

“While I was in the hospital, my car got burned right down the street at my grandma’s house," she said.

Detroit Police have not made any arrests in the shooting case, and fire officials are still looking into the cause of the fire.

She's created a GoFundMe page to help them get back on their feet.