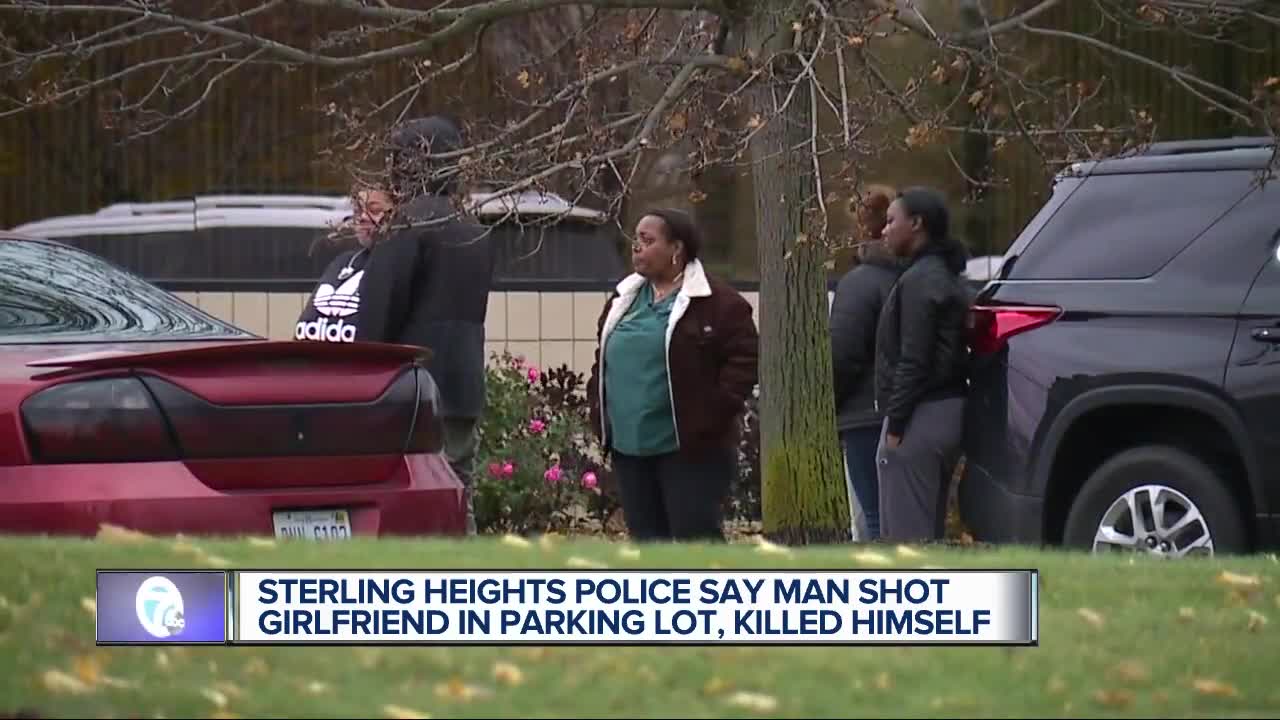 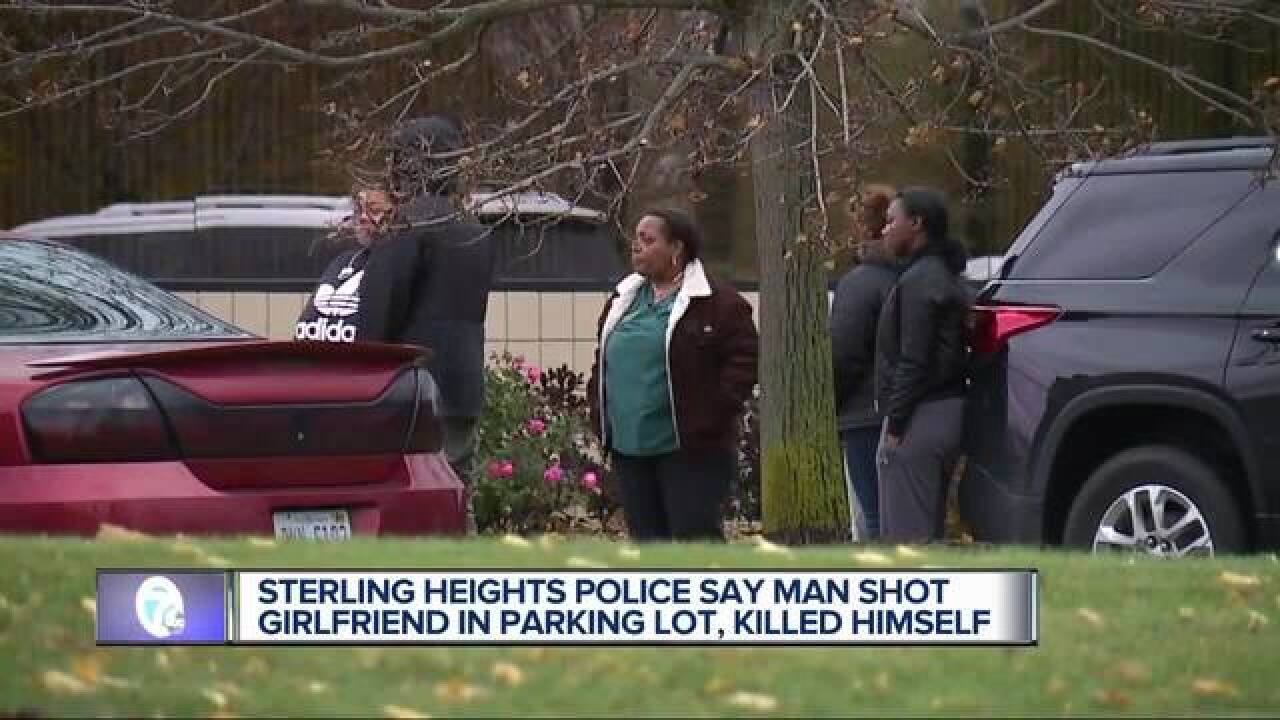 A woman has been rushed to the hospital following an attempted murder-suicide at a business in Sterling Heights Tuesday morning, according to police.

Police say the shooting happened around 8:30 a.m. at a business on Enterprise Drive.

The male shooter is deceased and a woman is in serious condition, according to police.

Officers are on the scene.