Woman rescued after being caught in current, stuck in tree along Clinton River 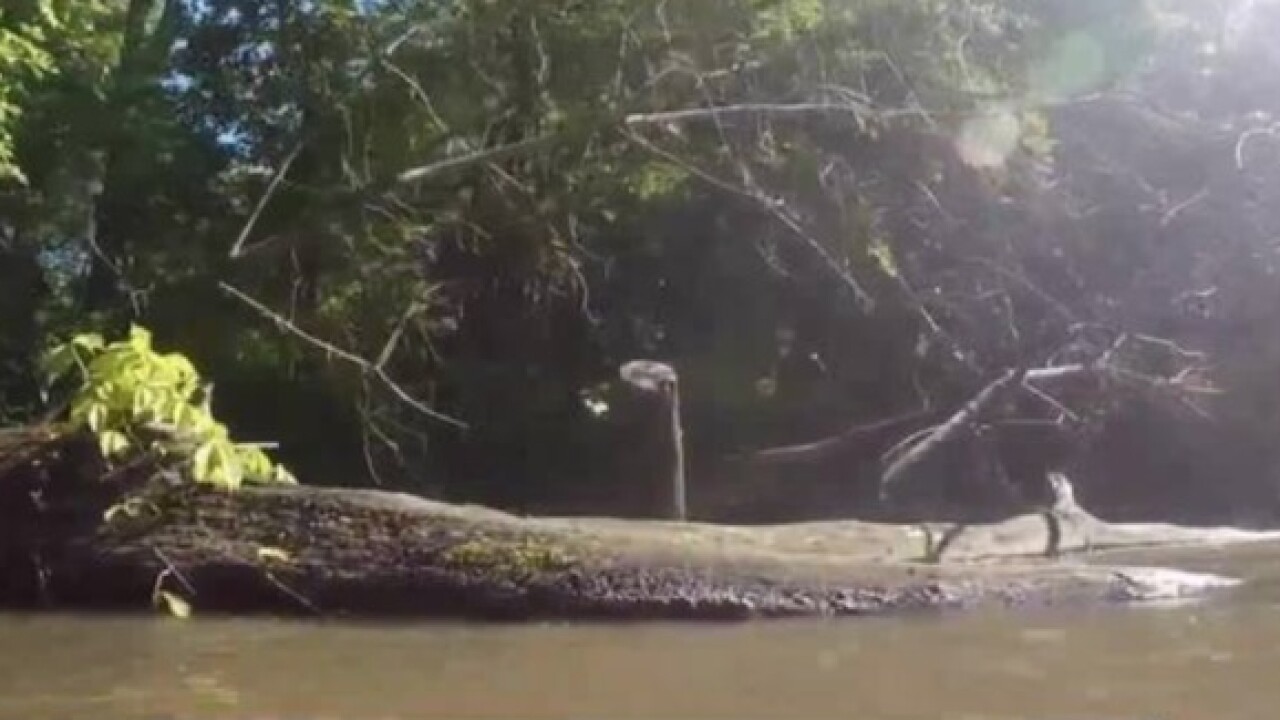 A woman was rescued after she was stuck in a tree and screaming for help along the Clinton River.

According to the Oakland County Sheriff's Office, the 57-year-old Birmingham woman and her boyfriend had been kayaking on the Clinton River near Livernois and Avon Roads. They reportedly struck a submerged log and capsized.

The river's current was swift and the water level was high due to recent rain. The 57-year-old Birmingham man was able to swim to safety but the woman was caught in the current and was able to cling to a tree branch, preventing her from being swept further downstream.

Police say she had been in the water for 45 minutes. She suffered from hypothermia and had cuts and abrasions on her feet and was treated by paramedics at the scene.

Both kayakers were not wearing personal flotation devices. The kayak was swept downstream and was not recovered.