$2,500 reward for information leading to arrest 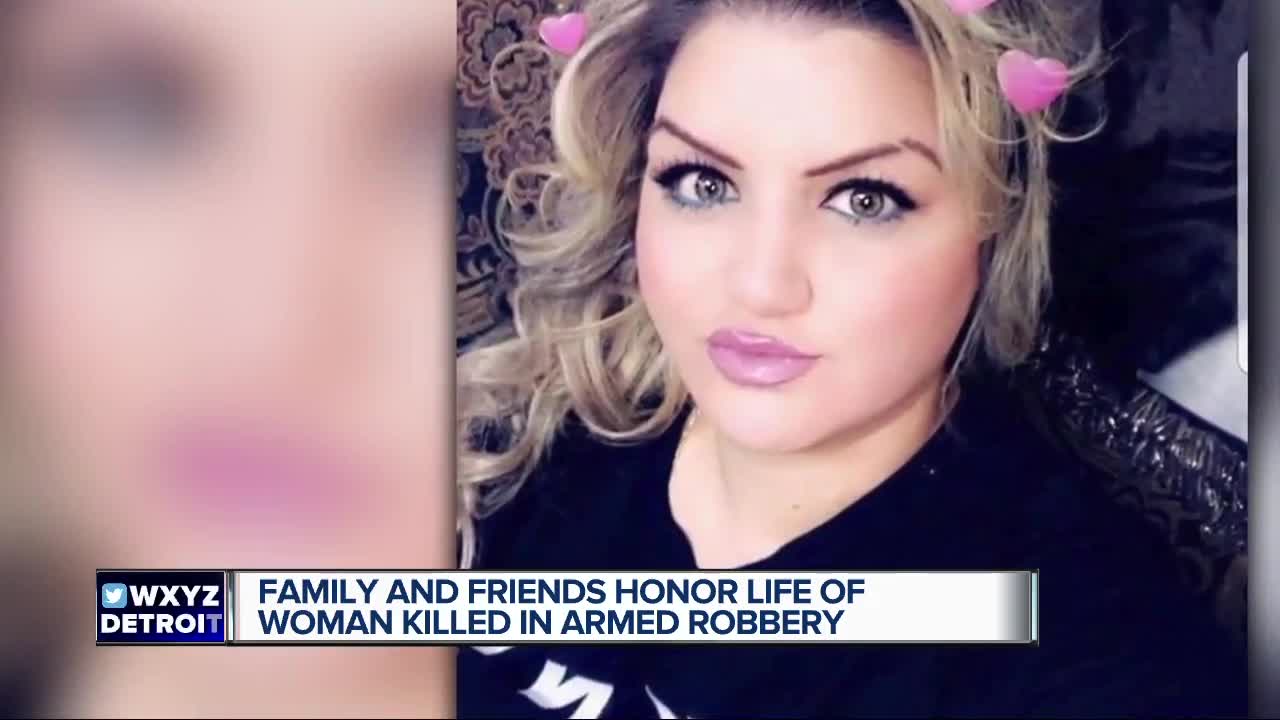 Dearborn police are searching for a suspect vehicle believed to be connected a fatal Friday night shooting. 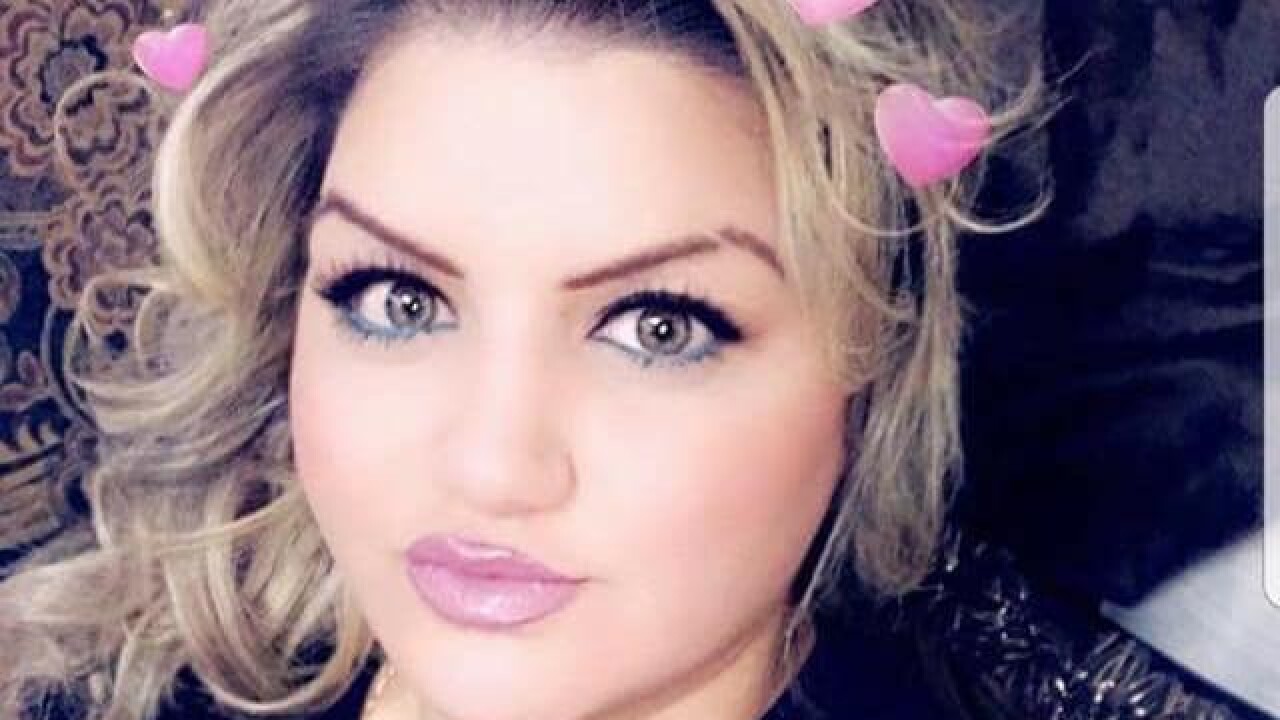 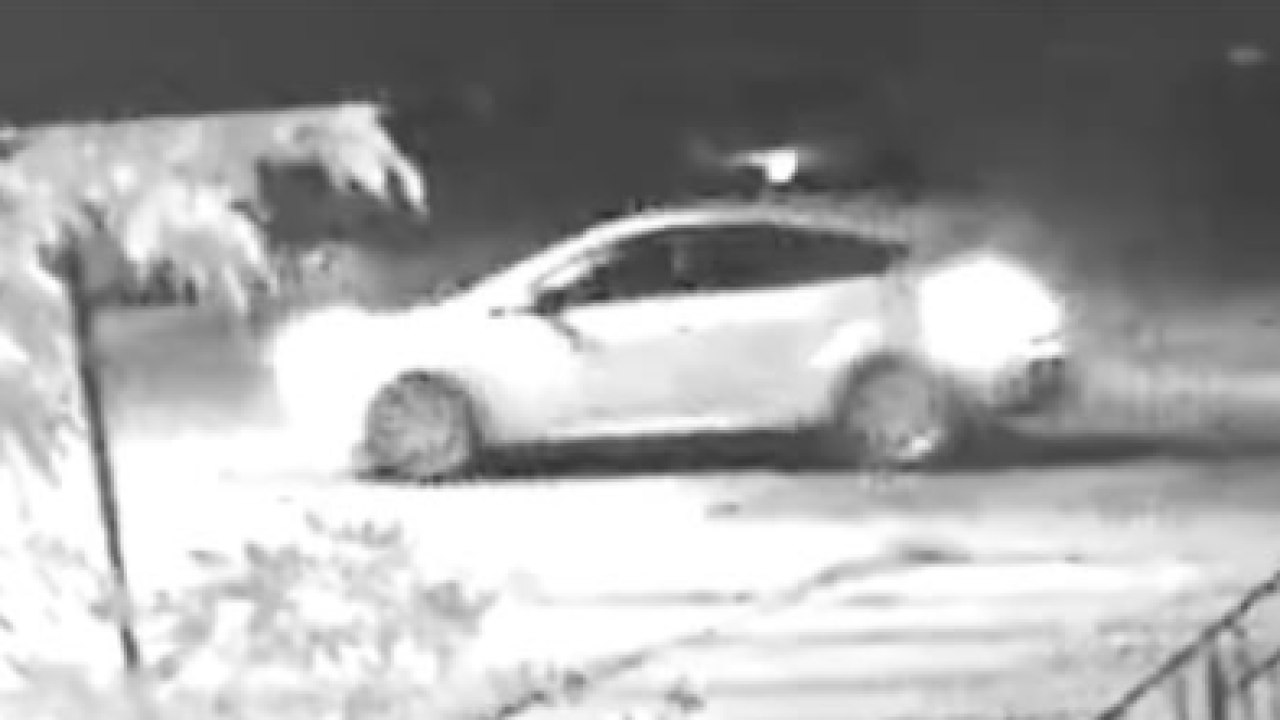 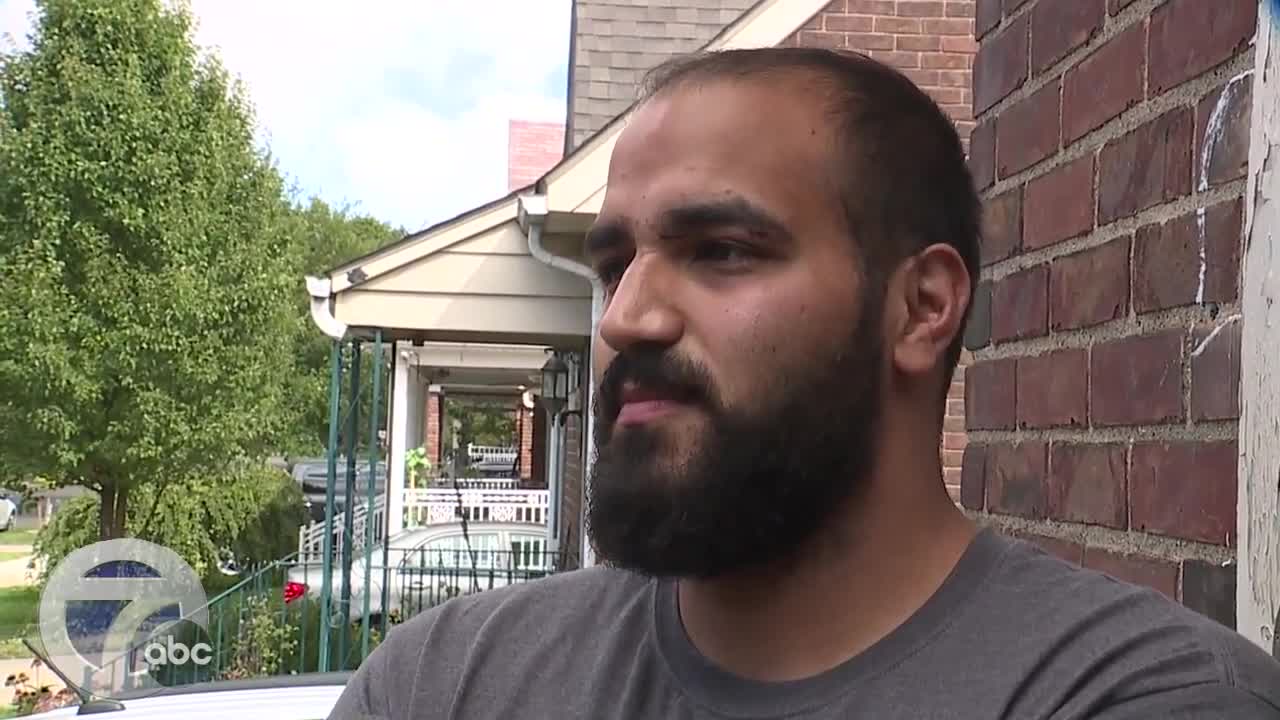 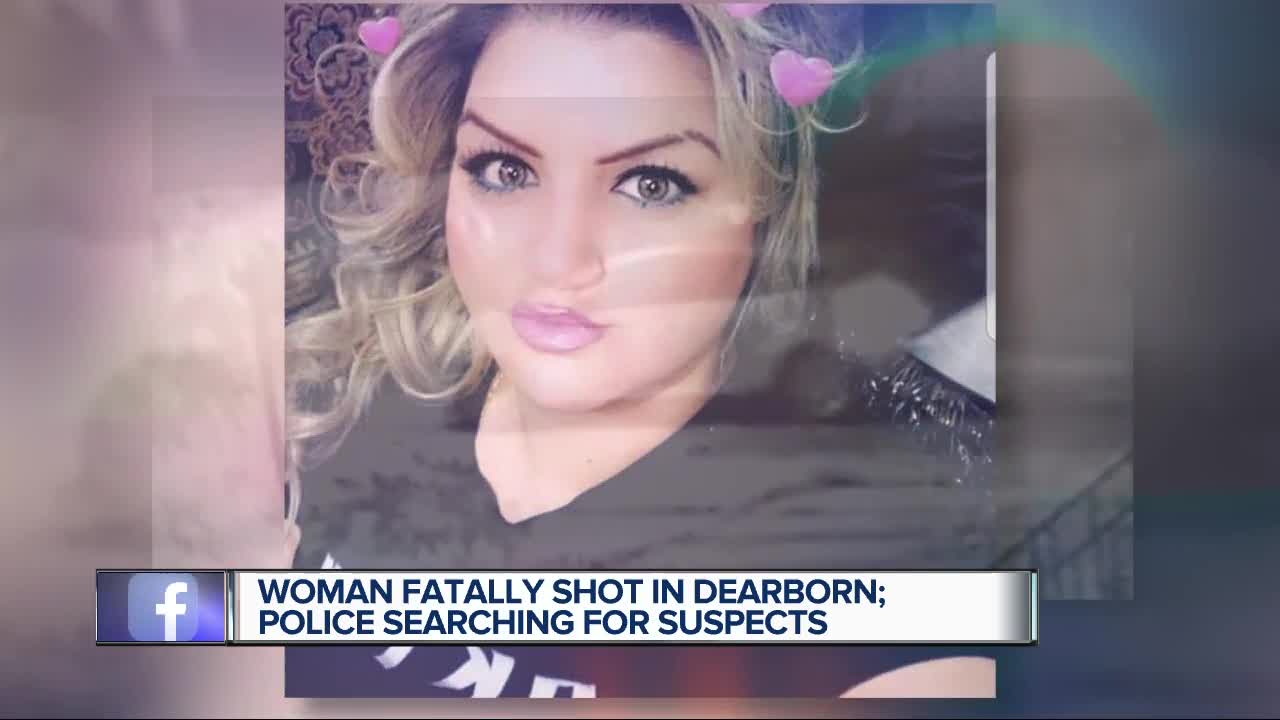 DEARBORN, Mich. (WXYZ) — Dearborn police are searching for a suspect vehicle believed to be connected to a fatal Friday night shooting.

On Sept. 6 around 9:40 p.m., officers responded to the area of Steadman and Morross on reports of an armed robbery. While conducting the investigation, officers were then called to the 7800 block of Bingham on a report of a woman shot.

The 29-year-old woman had been approached by multiple suspects on Bingham street and was shot during an apparent robbery, police say. The suspects ran off from the scene.

He says his sister, 29-year-old Saja Al-janabi came to Dearborn Friday night as she often does, to spend the weekend with family.

He says she texted back right away that she was just outside his door.

So he went outside and made the shocking discovery.

“I went outside ... I saw half her body out, facing the floor, her legs was inside the car,” Ali says, his voice heavy with emotion. “Trying to save her, her face was all blood, I couldn’t know where the bullet is.”

“I pulled her out from the car, talked to her tried to keep her breathing but she couldn’t make it.”

Ali says his sister Saja took her final breath in his arms.

Police say the two men suspected of killing Saja robbed at least 2 other people nearby at gunpoint.

“I can’t believe this is America. We left our houses in Iraq, Middle East to come here, find freedom!"

Ali says his dad was killed in Iraq. His mom moved their family to the United States where she thought they’d be safe.

“And we came here and my sister got killed? That’s not right,” says Ali.

Saja is the middle of six kids. Ali says she was hard working and generous.

“She was a good person, she feed you before she feed herself," he says. “All I know, I just want justice for my sister.”

Dearborn Fire Rescue took the woman to Henry Ford Hospital where she passed away from her gunshot wound.

Now, officers are searching for this vehicle they say was captured on multiple surveillance systems. It is believed to be the suspect vehicle.

Crime Stoppers of Michigan is offering a $2500 reward for information leading to an arrest. You can leave an anonymous tip by calling (800) SPEAK UP.

Officers are also asking neighbors to check their home security videos in case they may contain valuable information to solve local crimes.

“The Dearborn Police Department sends its condolences to the family and friends of the victim and will aggressively investigate this crime utilizing all available resources. We are urging the public to come forward and provide information to help identify the suspects," said Dearborn Police Chief Ronald Haddad.

Additionally, if you have home surveillance footage that may contain valuable information, Dearborn police would like to speak with you.

Anyone with information regarding this incident is asked to call the Dearborn police at (313) 943-2241.