Woman to be sentenced for Port Huron car crash that killed 1, injured 3 others 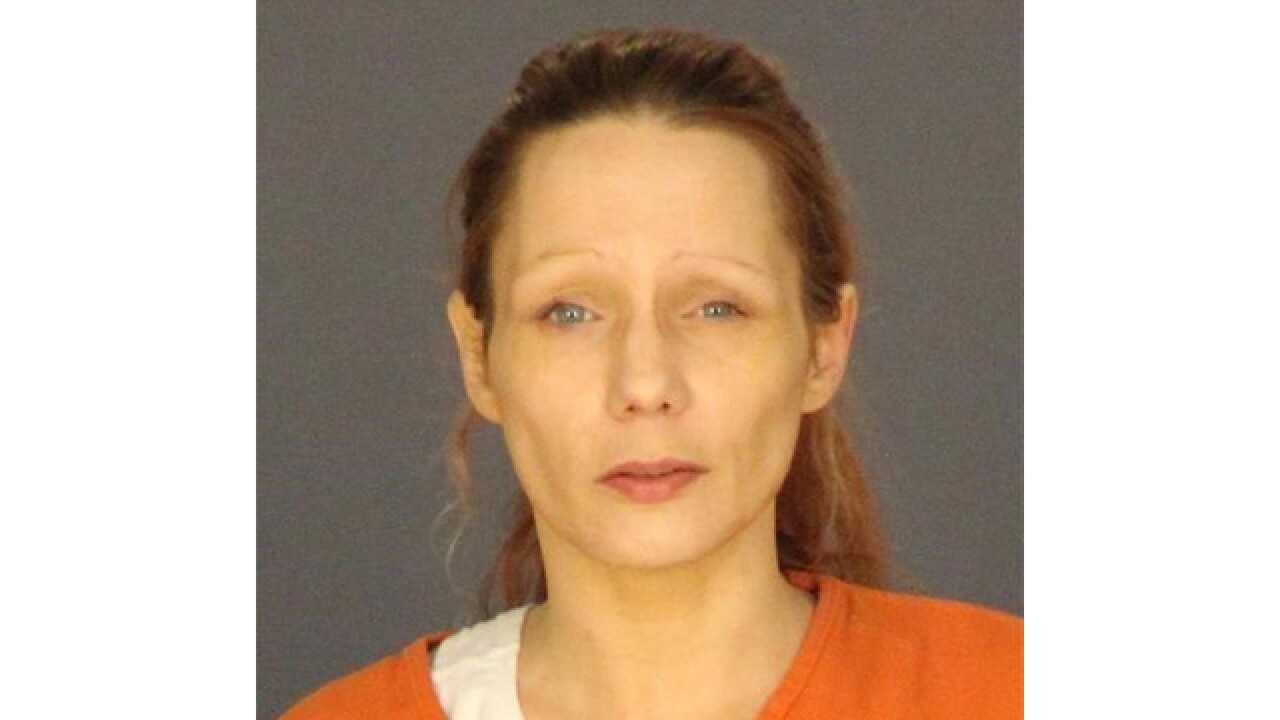 A 35-year-old Port Huron woman will be sentenced after she was found guilty of second-degree murder.

Theresa Marie Gafken has been convicted for the death of a 48-year-old woman from Chesterfield Township.

On April 11, Gafken was reportedly driving a Camaro at a high speed in the area of Bancroft and 22nd Street, passing by a police officer.

Police say the officer immediately activated his lights and siren, but Gafken refused to stop, traveling at speeds over 100 miles per hour southbound on 24th Street. She allegedly disregarded a red light and initially struck a pick-up truck, making a northbound turn onto 24thStreet.

The driver of the pick-up truck was uninjured and the pick-up truck sustained minimal damage. The Camaro then reportedly struck a second vehicle, killing a 48-year-old woman, and a third vehicle near the intersection was also hit.