Woman who was shot and killed while jogging has been identified 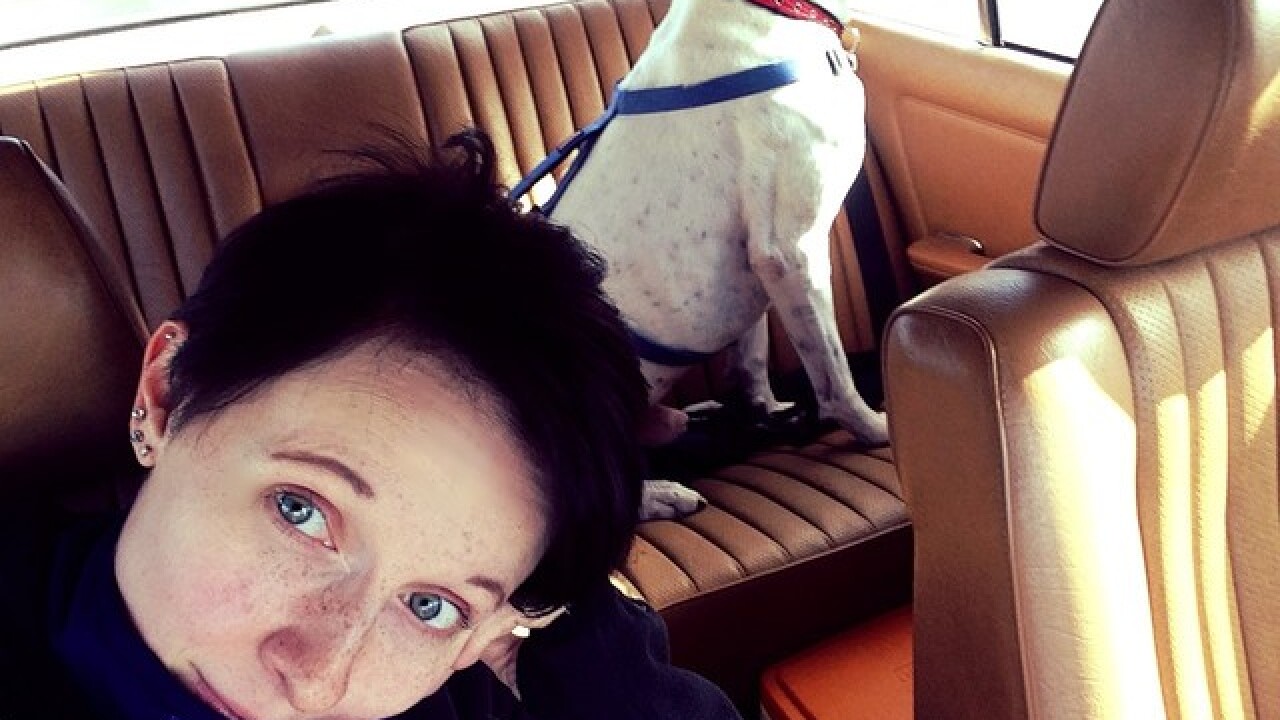 A woman who was shot and killed while jogging along a rural road in Rose Township has now been identified.

According to police, the body of 31-year-old Alexandra Nicolette Brueger was discovered around 2:30 p.m. Saturday.

Brueger's body was found on the front lawn of a home in the 11000 block of Fish Lake Road in Rose Township.

Michigan State Police tell 7 Action News, the woman was a runner and that’s what she was doing when someone shot her.

"She was a runner, talking to her family members, she runs quite a lot, there's a lot of people that use this particular road to run up and down so that's one of the reasons she goes out here talking to her family,” said Lt. Michael Shaw with the Michigan State Police.

They are not sure yet why she was shot.

"We've been able to conduct some evidence on the scene that is kind of pointing us in a direction but naturally we are talking to a lot of her family members, her friends and the neighbors out here to see if we can narrow down somebody that might have been she might have been having some kind of difficulties with,” said Shaw.

They do not yet have anyone in custody and they have not named a suspect. Michigan State Police are asking for the public's help locating anyone who may have seen a white or light-colored sedan that was on Fish Lake Road between 2:00 p.m. and 3:00 p.m.

Investigators are not yet saying it’s not random, but they do believe she was likely familiar with the shooter.

"It appears that she probably knew the individual that was responsible for this, but for us to say for sure that would be pretty tough,” said Shaw.

Family and friends off Brueger told 7 Action News Brueger would go for a ten mile run on the same path everyday.

According to her parents the 31-year-old was a RN at St John Providence Park in Novi. She loved animals, babies, and children. She would often rescue turtles and birds and did not like violence or any kind or guns.

Brueger was only 4’9” and 98 pounds but had a mighty presence, her mother explained to 7 Action News.

Thais Peck, a family friend, told 7 Action News no one can understand what someone would kill her.

“This is just so random and just so heartbreaking,” said Peck. “She was only 31-years-old and she hadn’t even been married yet  she didn’t get to have a family, only child that couldn’t be loved more.”

Brueger’s parents are struggling to pay for funeral costs and medical costs after she was rushed to the hospital.

Her parents have set up a GoFundMe account to help with funeral and medical costs. Click here to support the fund.

As donations continue to pour in for the family, please make sure to click our link.  According to family, some fake sites have been detected to profit over Brueger’s death.

Meanwhile, loved ones believe Brueger’s killer will be caught soon.

“This is a very tight, even though we are far apart, a tight community and we watch out for each other,” said Peck.  “I mean, everybody knows something and among each other everybody seems to be adding a lot of pieces so they will find him.”

If you have any information about this shooting, please call 1-877-MICH-TIP.